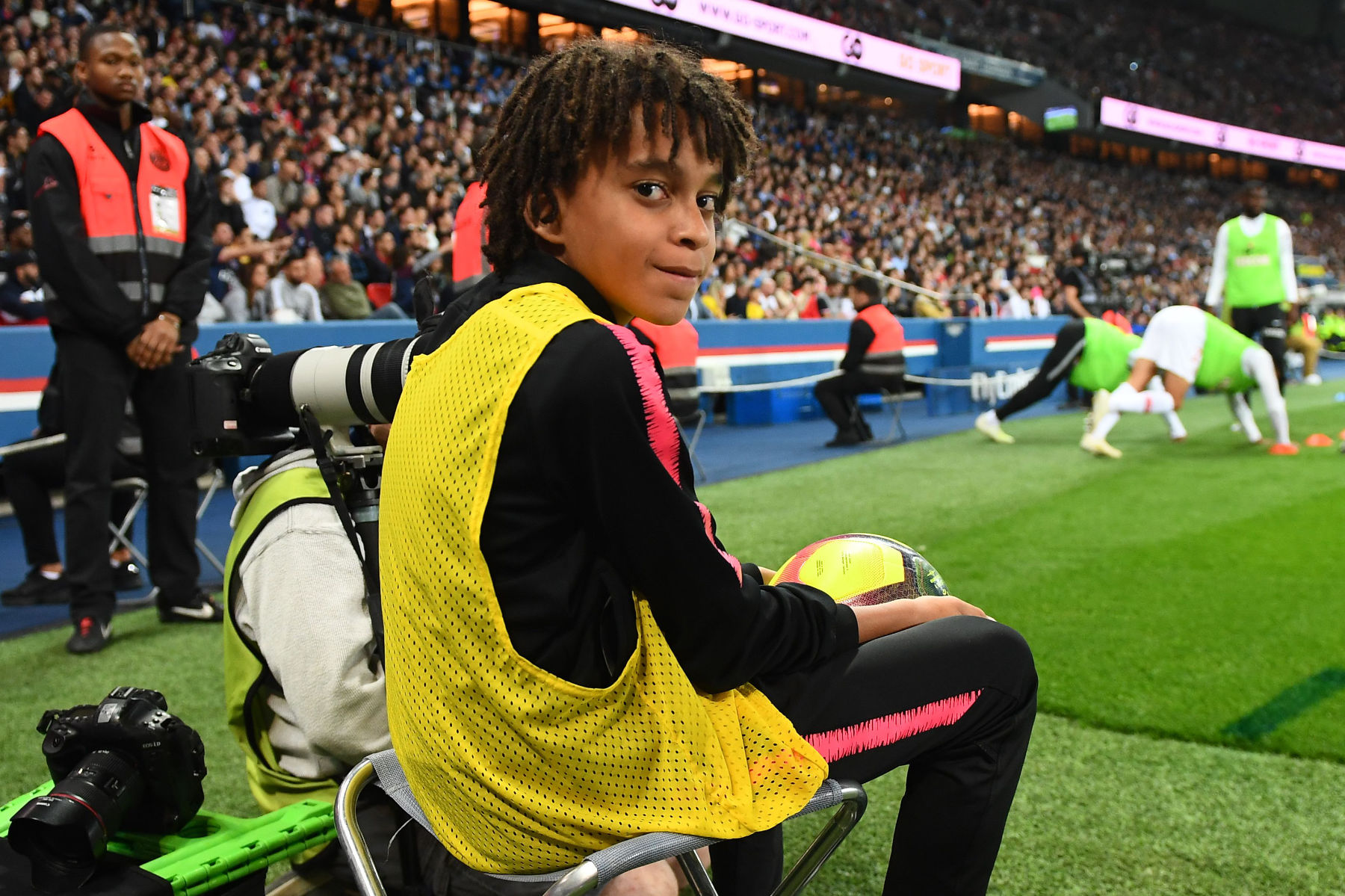 If your last name is Mbappé, there is a good chance Real Madrid will sign you to a contract.

In their effort to lure Kylian Mbappé to the Santiago Bernabéu Stadium next summer, Real Madrid is reportedly interested in signing the Frenchman’s 13-year-old brother Ethan according to a report from Diario AS (via Daily Mail).

Like his brother, Ethan is a forward with a nose for goal. He impressed at the International Champions Cup Futures tournament where he played for PSG and helped them reach the finals against Vasco da Gama. Real Madrid fell to AS Roma in the quarter-finals.

At the tournament, Real Madrid had scouts watching and apparently, Ethan impressed them enough to consider signing him.

While I’m sure Ethan is a fine footballer, forgive me if I remain a bit skeptical that this isn’t all a ploy to lure Kylian to the Spanish capital. Madrid is desperate to sign Mbappé with Zinedine Zidane already claiming he’s in love with the 21-year-old and club president Florentino Peréz reportedly willing to pay €300 million for Kylian’s signature.

Knowing Real Madrid will stop at nothing to sign Kylian, PSG is actively trying to get the Bondy native to sign a contract extension that will increase his pay to the level that Neymar Jr. is at. Ultimately though, it could come down to how PSG does in the UEFA Champions League for him to decide where he wants to be.