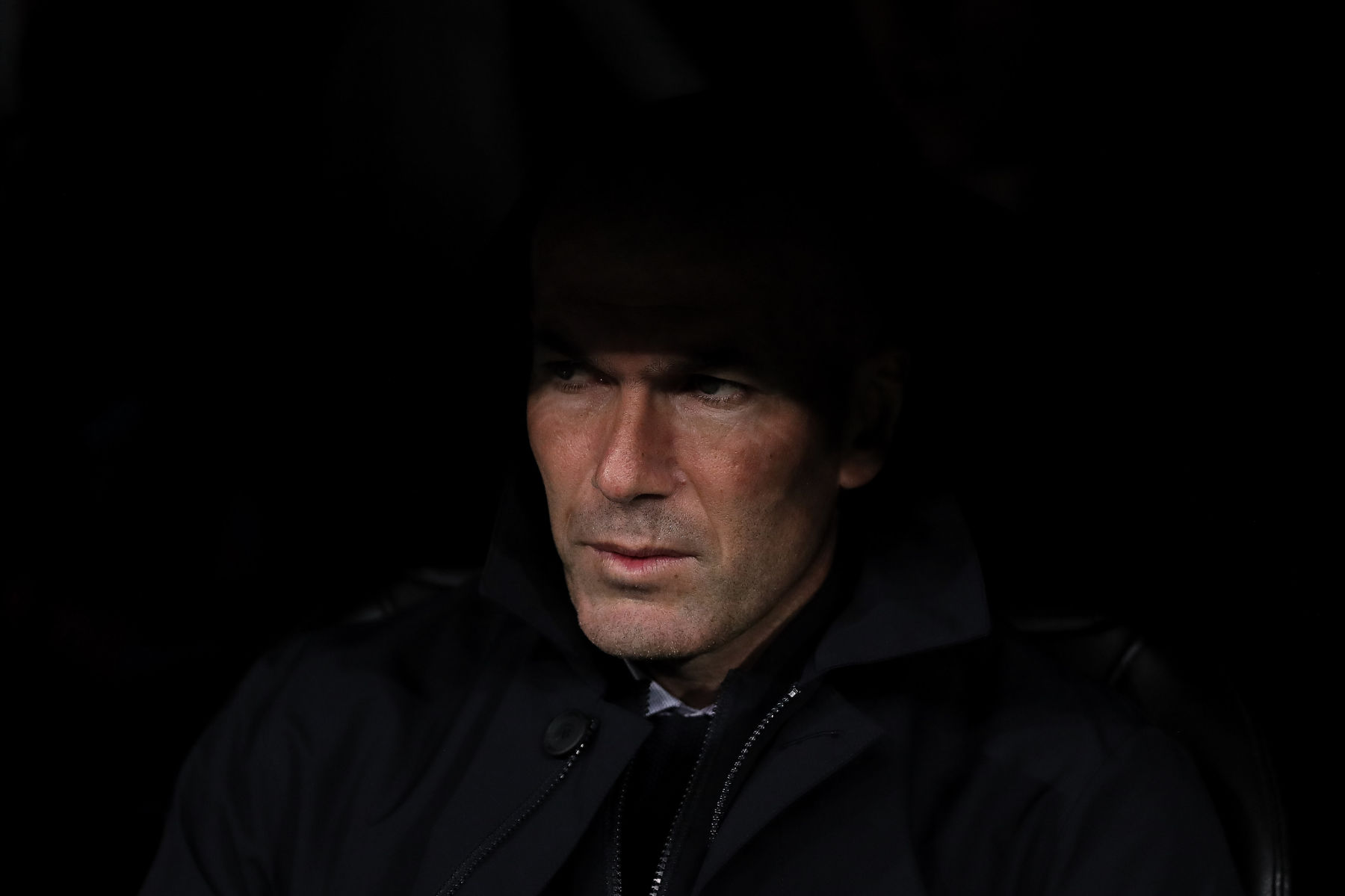 Zinedine Zidane just can’t help himself. The Marseille-born former player and now Real Madrid head coach is up to his old unprofessional tricks once again.

Speaking to the media ahead of his team’s match against Paris Saint-Germain, Zidane was asked about Kylian Mbappé and had this to say:

“He came here for a trial a long time ago. Tomorrow he comes here as an opponent.

Zidane just can’t let go of that trial, can he? Guess what, Zizou? When Mbappé was at AS Monaco and looking to leave, your team was very much an option but he chose Paris Saint-Germain. Apparently, he wasn’t as in love with you as he was with his hometown team.

These comments come on the heel of a war of words between Zidane and PSG’s sporting director Leonardo. Zidane previously said that Mbappé dreams of playing for Real Madrid and Leonardo accused the manager of trying to destabilize the player. Zidane then fired back and said that he can say whatever he wants about the young Frenchman as reported by FourFourTwo.

It would be nice if Zidane would simply respond to questions about Mbappé dismissively but he appears to be incapable of that. Even Eden Hazard is talking up Mbappé trying to lure him to Real Madrid. The entire team, from the front office to the players, is so desperate for Mbappé I find the entire thing to be a bit creepy.

Paris Saint-German takes on Real Madrid on Tuesday at the Santiago Bernabéu Stadium in the UEFA Champions League.