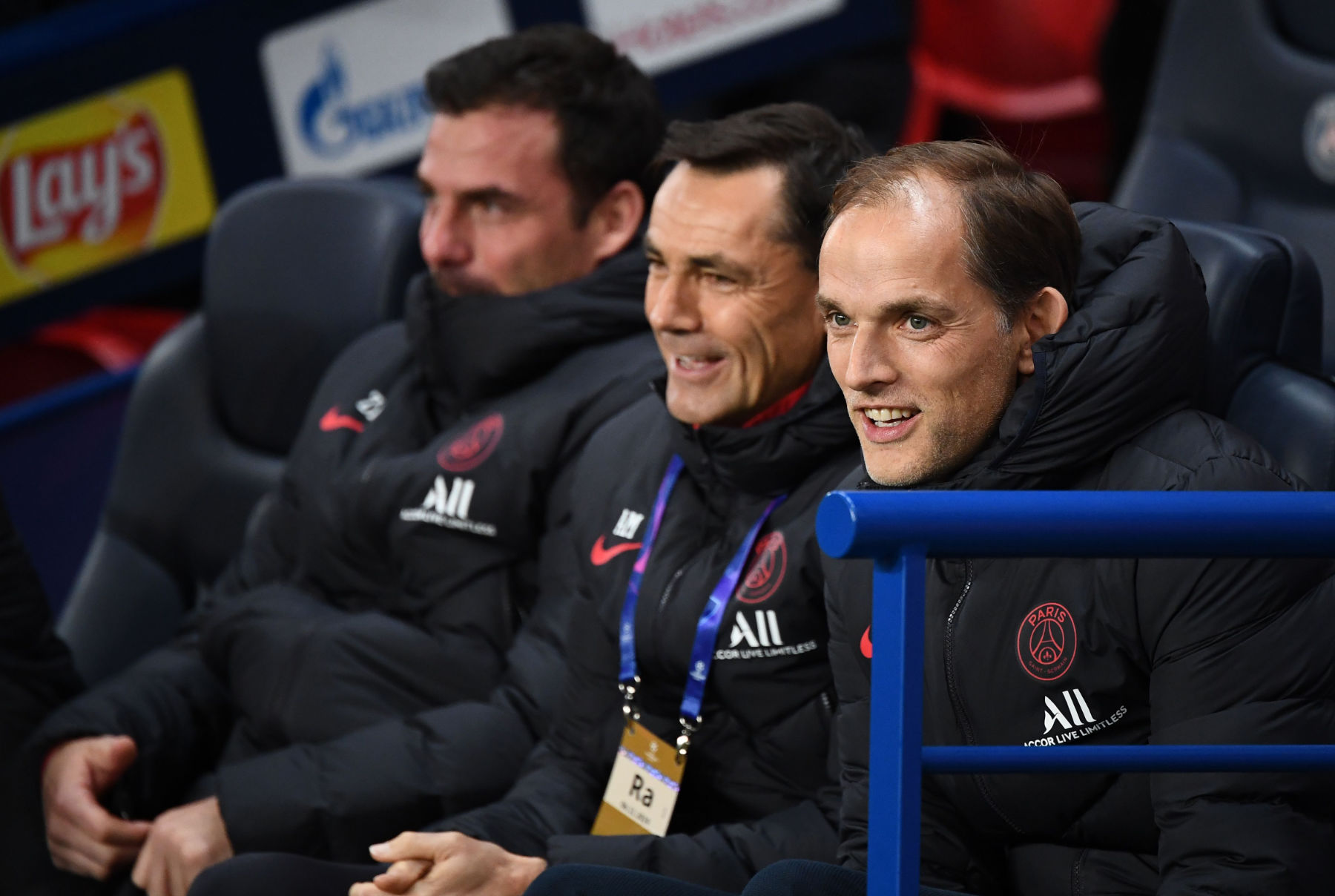 The life of a manager can be exhausting as Thomas Tuchel demonstrated on the sideline during Paris Saint-Germain’s UEFA Champions match against Club Brugge.

Journalist Ambre Godillon, who has appeared on our podcast before, captured this comical moment of Tuchel gyrating his arms about in an attempt to direct his players exactly where he wants them to be.

Whatever he was trying to convey, it worked because Mauro Icardi went on to score PSG’s first goal on the next from an excellent attack from PSG.

Brugge challenged PSG during the first half so Tuchel will have plenty more high-intensity coaching left to do as he tries to lead his team to the three points and qualify for the knockout stage of the Champions League.