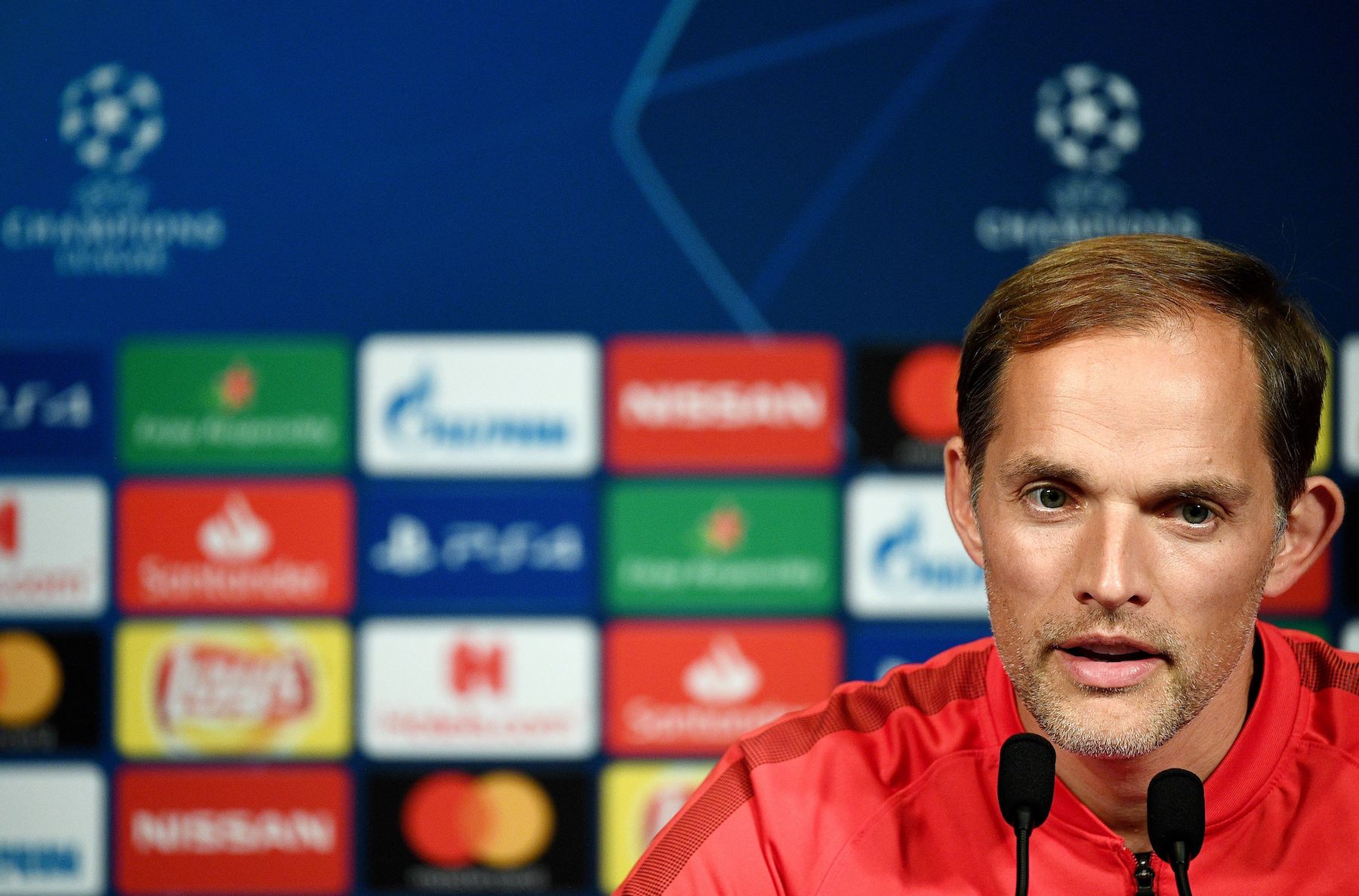 We are thrilled to bring today’s PSG Talking to you. Ambre Godillon is one of the few reliable, trustworthy, and positive sources of Paris Saint-Germain news and she recently joined Guillaume for an hour-long show.

The Yahoo Sport France reporter has worked for several outlets in France and you may recognize her from her work with PSG TV. She is first and foremost a fan who loves PSG and you can often find her at the Parc des Princes watching from the stands. She goes to the training sessions and to Thomas Tuchel’s press conferences. She is on the ground more than most journalists who write about PSG and this insight elevates her work above most other journalists who view the club from afar and then form their opinions.

The conversation between Guillaume and Godillon begins with Tuchel. We learn her opinions on the German tactician and how he is different from former manager Unai Emery who was let go after last season. A bit farther up the hierarchy, the two discuss Antero Henrique and how he is treated in the press. Could the sporting director be on his way out of the club in the coming months?

We then turn our attention to on-the-pitch issues and discuss how Tuchel has integrated new signings Juan Bernat, Thilo Kehrer, and Eric Maxim Choupo-Moting. The latter especially has been a pleasant surprise and his growth since arriving in Paris has been a real treat to watch. Gianluigi Buffon is another new signing who has become a leader in the locker room and is well respected by all in the locker room. His work with Alphonse Areola and positive nature while on the bench has been vital this season.

We wrap up this amazing show with a discussion of Kylian Mbappé’s impact on Paris Saint-Germain, the club’s upcoming match against Napoli in the UEFA Champions League, and the trip to Olympique de Marseille in Ligue 1.

We hope you enjoy this episode. It’s a pleasure to bring it to all of our fans and if you would like to show your appreciation, we invite you to visit our Patreon page. Thank you and Allez PSG!