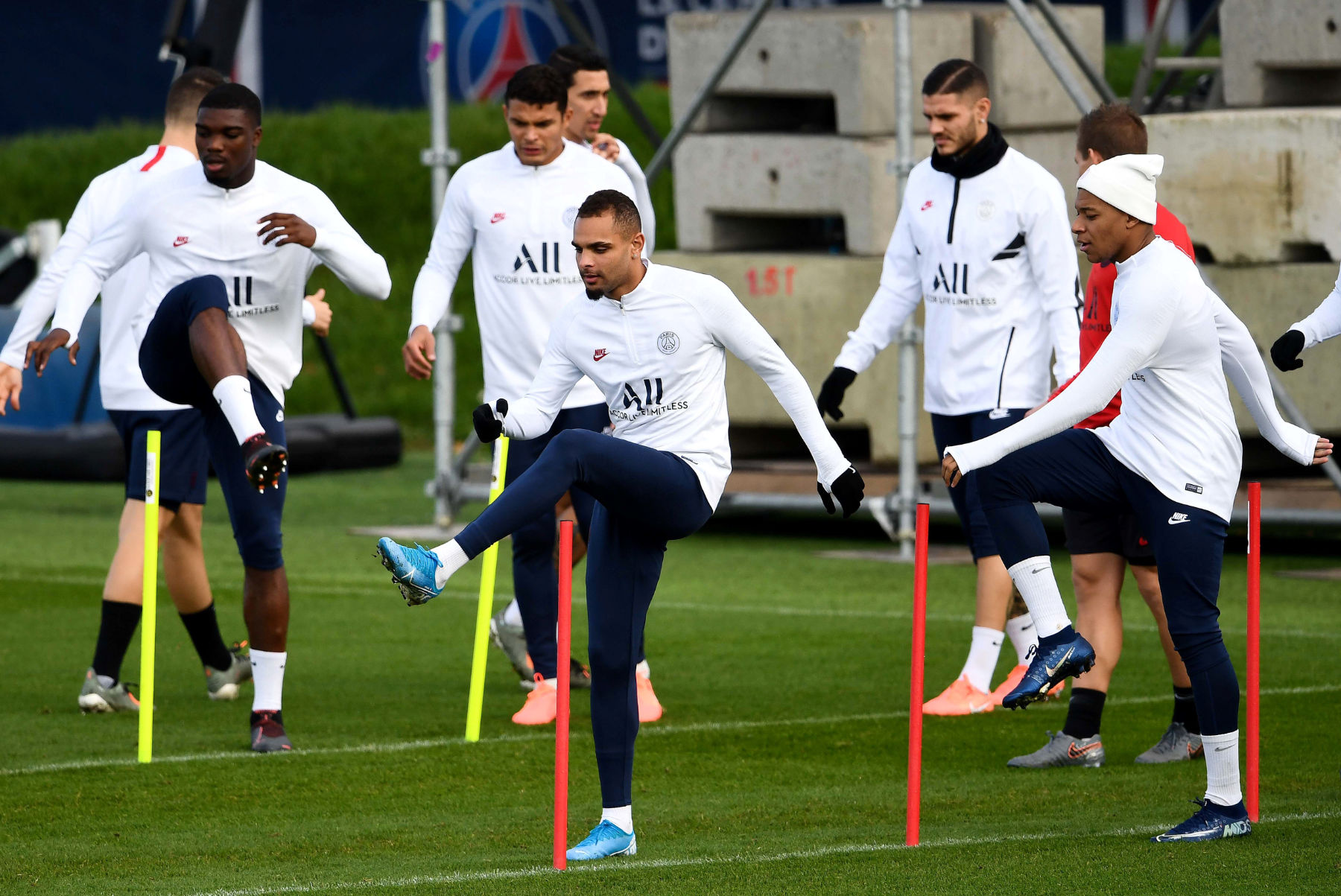 I might be a little biased but you have to admit that Marco Verratti, Idrissa Gueye, and Marquinhos have been impressive so far in the UEFA Champions League where Paris Saint-Germain are undefeated in group stage play so far and have yet to allow a goal.

On Wednesday, Paris Saint-Germain welcomes Club Brugge to the Parc des Princes for an all-important Champions League match where a win could see the reigning French champions officially clinch a birth in the Round of 16.

In the previous matchup between these two teams, PSG came out with a commanding 5-0 win thanks to Kylian Mbappé’s first Champions League hat-trick of his career. At the Parc des Princes tonight, PSG could have an even stronger team.

According to Culture PSG, several players made their return to training on Monday and only Neymar Jr., Thomas Meunier, and Thilo Kehrer will be unavailable for Thomas Tuchel against Brugge. Neymar did train on Tuesday and appears to be on track to make his return to the lineup after the November international break. Meunier will likely miss most of November and Kehrer trained but isn’t quite ready to play yet.

More importantly for Tuchel, his preferred midfield trio of Gueye, Herrera, and Marquinhos should be able to start. Herrera and Gueye had been battling injury but are healthy enough to play 90 minutes tonight. These three players have been absolutely fantastic this season by working together to boss the midfield against every opponent they’ve come up against so far. I expect another stellar performance from them against Brugge.

With a chance to confirm a place in the Round of 16, here is how I think Tuchel will lineup his squad against Brugge:

Noticeably missing is Edinson Cavani, who is clearly not Tuchel’s preferred striker in important matches like this anymore.

Cavani should be available off the bench if needed along with Abdou Diallo, Herrera, Pablo Sarabia, and other quality players capable of lighting a spark should PSG need it.

How do you think PSG will lineup? Find us on Twitter @PSGTalk and let us know.