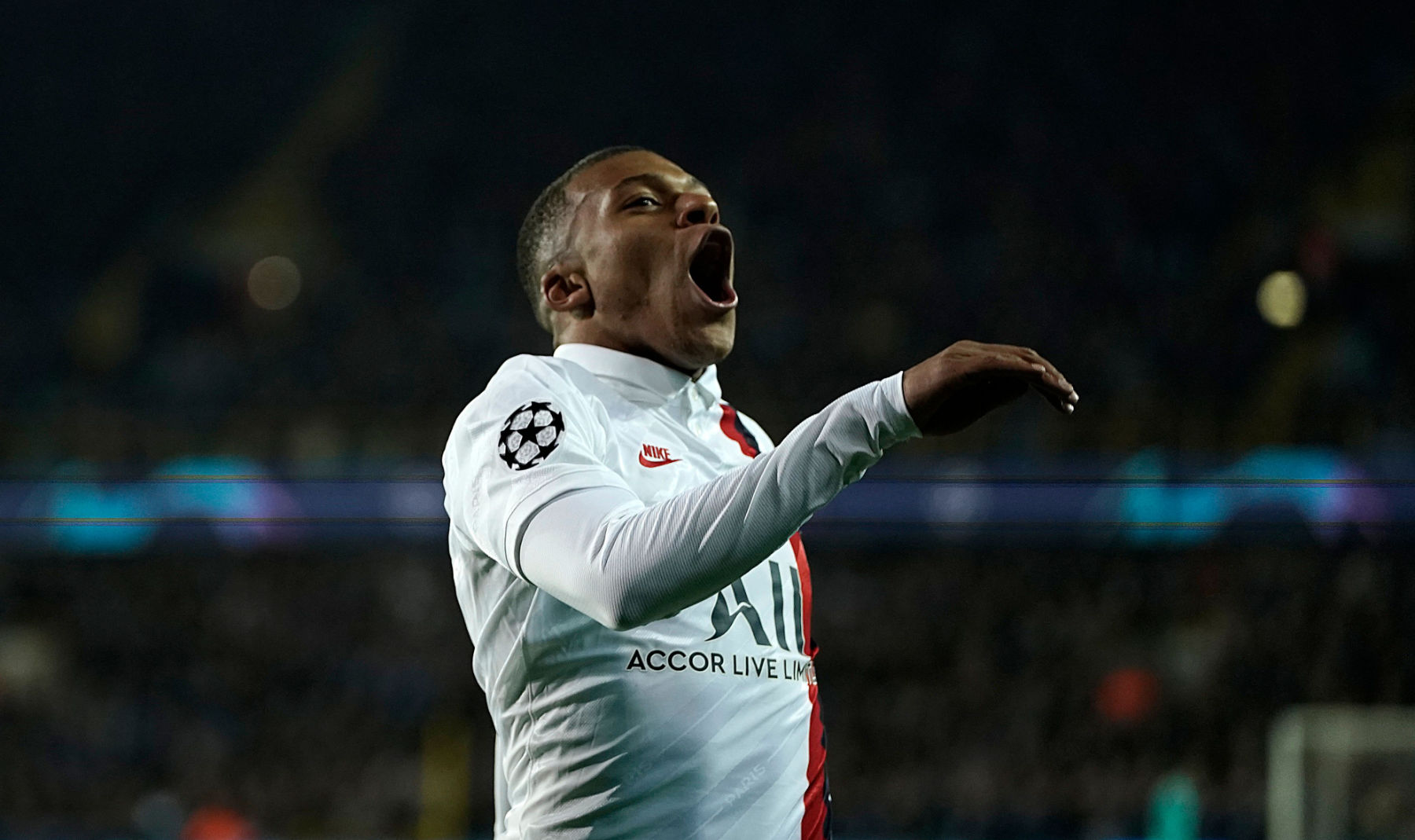 After 52 minutes, Paris Saint-Germain was up 1-0 over Club Brugge in the UEFA Champions League at the Jan Breydel Stadium and the hosts were very much in the game. Then Kylian Mbappé entered the match.

On this episode of PSG Talking, I’m joined by fellow contributors Guillaume and Carl-Oscar Källström to discuss everything thing that happened in PSG’s 5-0 win over Brugge.

The match started slowly for Les Parisiens but a goal from Mauro Icardi in the 7th minute calmed supporters nerves and after some stout defending from Thiago Silva and Presnel Kimpembe in particular, Mbappé propelled PSG to a comfortable win.

We discuss Icardi and Angel Di Maria’s importance to the team as well as Tuchel’s decision to start Eric Maxim Choupo-Moting instead of Mbappé. Was there a tactical reason to leave the Frenchman on the bench?

We also look ahead to PSG’s upcoming Champions League games and predict what Tuchel’s strategy will be as they look to officially confirm their place in the knockout stage.

The episode wraps up with a conversation about Le Classique this Sunday and the interesting comments made by Olympique de Marseille boss André Villas-Boas. We also predict who will win the Ballon d’Or, which Neymar Jr. was notably left out of the nominations recently.