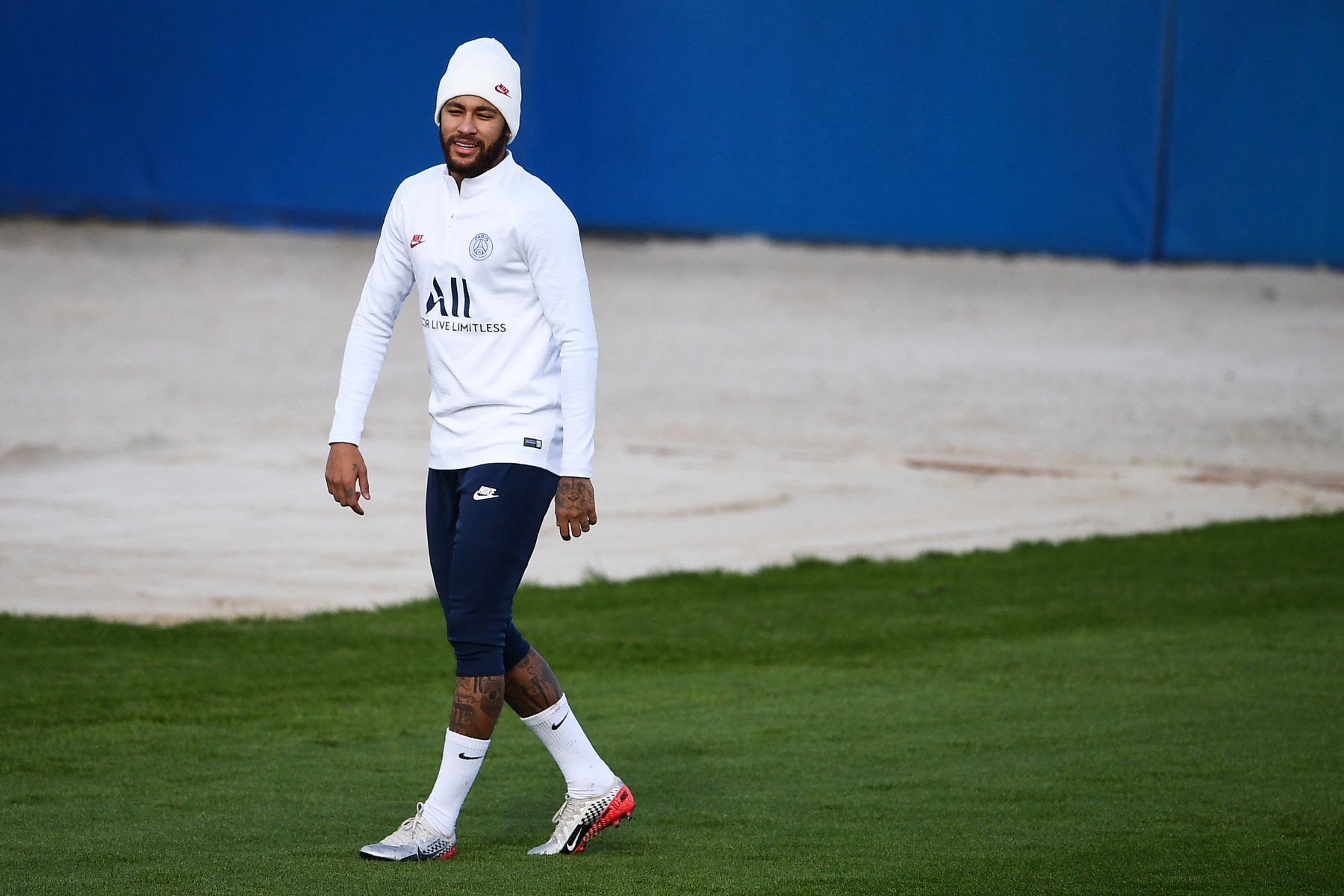 Several Paris Saint-Germain players are still with their national teams on international duty but there are others who remained in Paris working their way back to full fitness.

On Saturday, PSG released a medical update on those injured players via the club’s official website and it’s mostly good news.

The biggest news to come out of the medical update is Neymar Jr. is expected to return to training with the full squad next week after a lengthy absence due to a hamstring injury. The Brazilian previously trained individually and an appearance against Lille OSC on November 22 seems possible at this point.

Thomas Meunier, who was out with a hamstring injury as well, is expected to return with Neymar to full training next week.

A right knee injury will keep Marco Verratti out of training until late next week but the Italy international continues to be monitored.

Fellow midfielder Ander Herrera continues to undergo treatment on his left thigh injury and no date for his return was set.

Defender Loïc Mbe Soh will return to full training next week along with Neymar and Meunier. The youngster could play substantial minutes in PSG’s upcoming Coupe de la Ligue match against Ligue 2 side Le Mans FC.

Prior to the match against Stade Brestois on November 9, Keylor Navas went down with a muscle injury forcing Sergio Rico to step in at the last minute. The Costa Rican should return to training next week.

Finally, Thilo Kehrer, who has missed significant time this season with a foot injury, is training well with the squad and hopefully will be available to manager Thomas Tuchel soon.