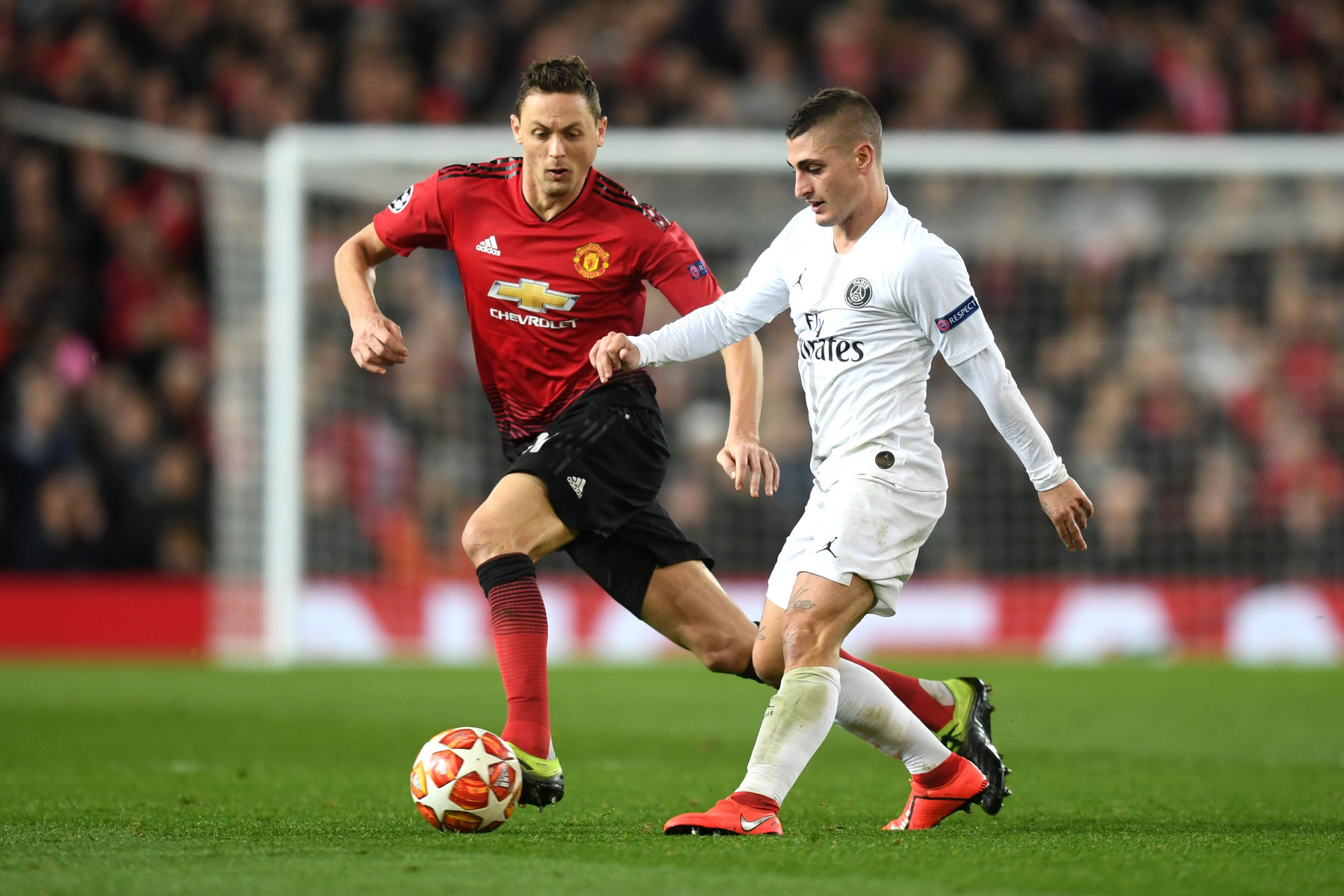 According to a report from the Manchester Evening News, Manchester United’s executive vice-chairman Ed Woodward targeted two players as ‘dream signings’ during the 2018 summer transfer window including a Paris Saint-Germain midfielder.

The two coveted players were thought to strengthen the spine of the Red Devils but Woodward’s recommendations were ultimately dismissed by then-manager José Mourinho.

The first player was Real Madrid’s center-back Raphaël Varane who grew up a Manchester United fan and was close to signing for the club eight years ago according to MEN.

Woodward also wanted to sign PSG midfielder Marco Verratti who recently signed an extension with the reigning French champions that will keep him in Paris until 2024.

Manchester United currently sits in 10th place in the Premier League and could certainly use an upgrade to the spine of their team. Aside from Paul Pogba, they lack world-class midfielders with a proven track record and on defense, Harry Maguire—the most expensive defender ever—has not lived up to his lofty transfer fee.

Mourinho is currently unemployed but could be making a return to the sideline soon with the FC Bayern Munich job opening up and Arsenal FC potentially looking for a new manager with Unai Emery struggling in North London.