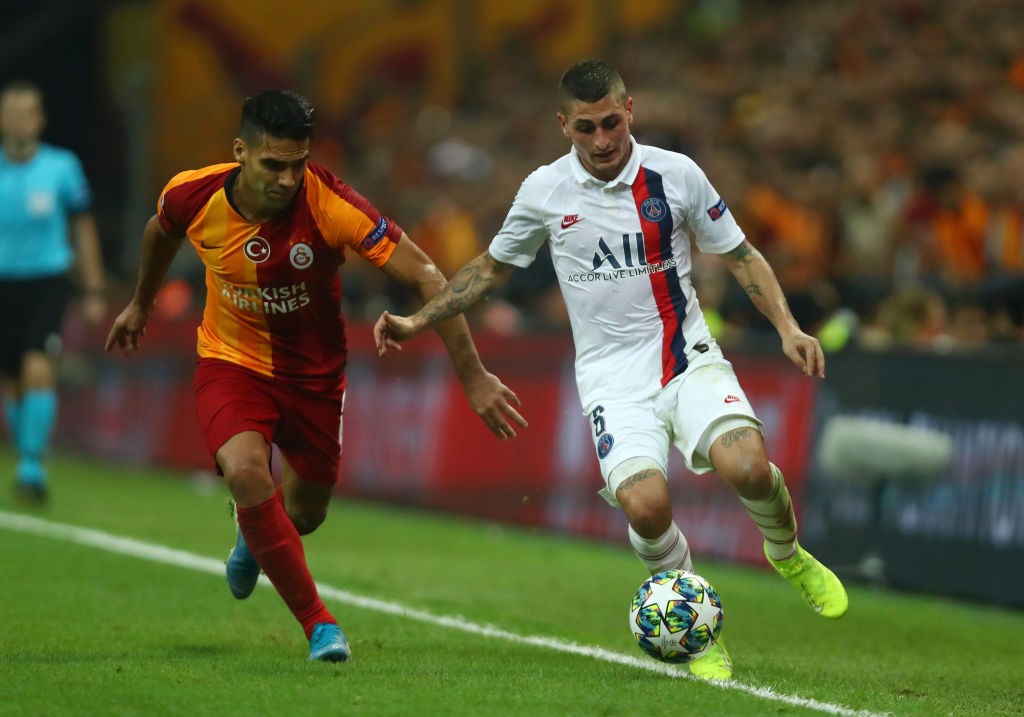 Paris Saint-Germain announced the contract extension of Marco Verratti that will see him in Paris until 2024. The new contract made one thing clear, the Italian will spend the rest of his prime years in the capital city and will undoubtedly become a PSG legend.

During the 2011-2012 season, a young Verratti was playing in Serie B with Delfino Pescara 1936. Fast forward seven years and the Italian has turned himself into one of the more iconic players for Paris Saint-Germain in the Qatar Sports Investments era.

In 290 appearances for PSG, Verratti has scored nine goals with 48 assists. The numbers will not reflect his actual value because the Italian contributions sometimes don’t show up on the stat sheet. First and foremost, he’s a magician with the ball at his feet. There’s always a moment in every match in watch Verratti seems to dribble his way out of trouble.

The club is pleased to announce the extension of Marco Verratti's contract for 3⃣ additional seasons.

The Italian midfielder, who will turn 27 next Tuesday, is now signed through June 30, 2024 ❤️💙 pic.twitter.com/7cjVOEeO1Y

When it comes to generating offense, Verratti will breakdown the opposition and make the key passes; more often than not, they’ll lead to the scoring chance and the eventual goal. Also, despite his short stature, the 26-year-old does have some bite to his game. He’s not afraid to go in for a tackle and play physical even though it can get him into trouble with the referees.

Even though PSG supporters have grown to love Verratti, there have been some lows during his tenure. There were plenty of times in which it seemed Verratti would move on to greener pastures. FC Barcelona came calling countless times for the 26-year-old; however, PSG refused to sell him. Instead of going elsewhere, Verratti will remain loyal and spend the rest of his prime years in Paris.

For three more seasons, PSG supporters will continue to watch the little Italian. Although he didn’t come up through their academy, coming to Paris at a young age, it feels as though Verratti is a homegrown player.