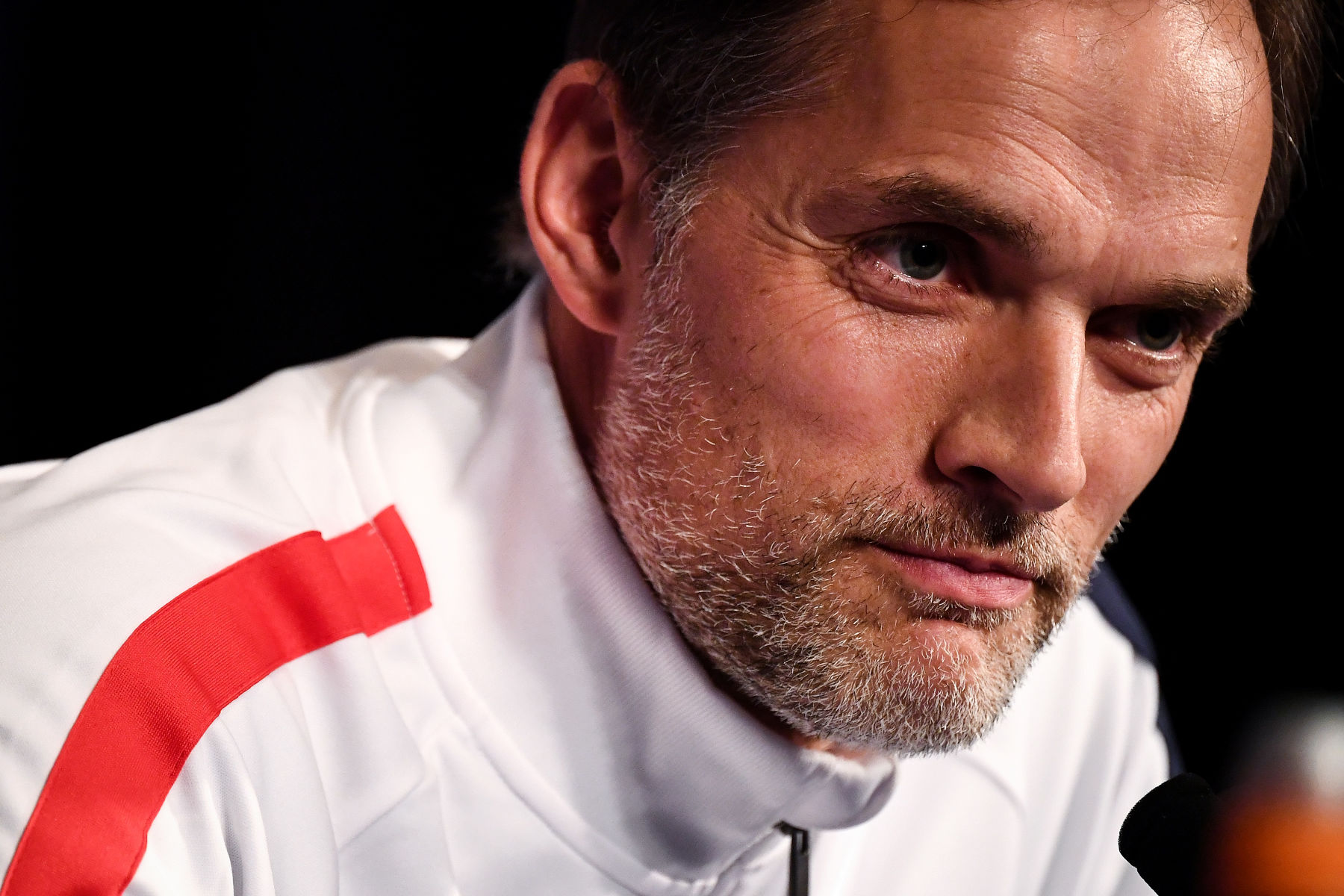 Ahead of Paris Saint-Germain’s Ligue 1 match tomorrow against Lille OSC at the Parc des Princes, manager Thomas Tuchel answered questions from the press and revealed the status of Neymar Jr.

When asked if it would be risky to play Neymar 90 minutes against Lille after missing a month of action due to a hamstring injury suffered while on international duty with Brazil, Tuchel revealed the status of his star who just returned to full training this week.

“Yes, obviously it would be too risky to play 90 minutes tomorrow,” Tuchel said. “If you ask Neymar, he won’t admit it, but yes, that’s the way it is.”

It shouldn’t come as a surprise that Neymar cannot play 90 minutes against Lille. The decision is actually a smart one from Tuchel. I previously wrote about the need for “load management” when it comes to Neymar, which essentially means he plays in fewer Ligue 1 matches so that he’s healthy for important matches, like Tuesday’s clash against Real Madrid.

PSG will be looking to avenge their 5-1 loss to Lille last April but perhaps, more importantly, they want to escape with no injuries. This is the first time that Tuchel has been able to train with his full squad and he undoubtedly hopes to keep it that way. 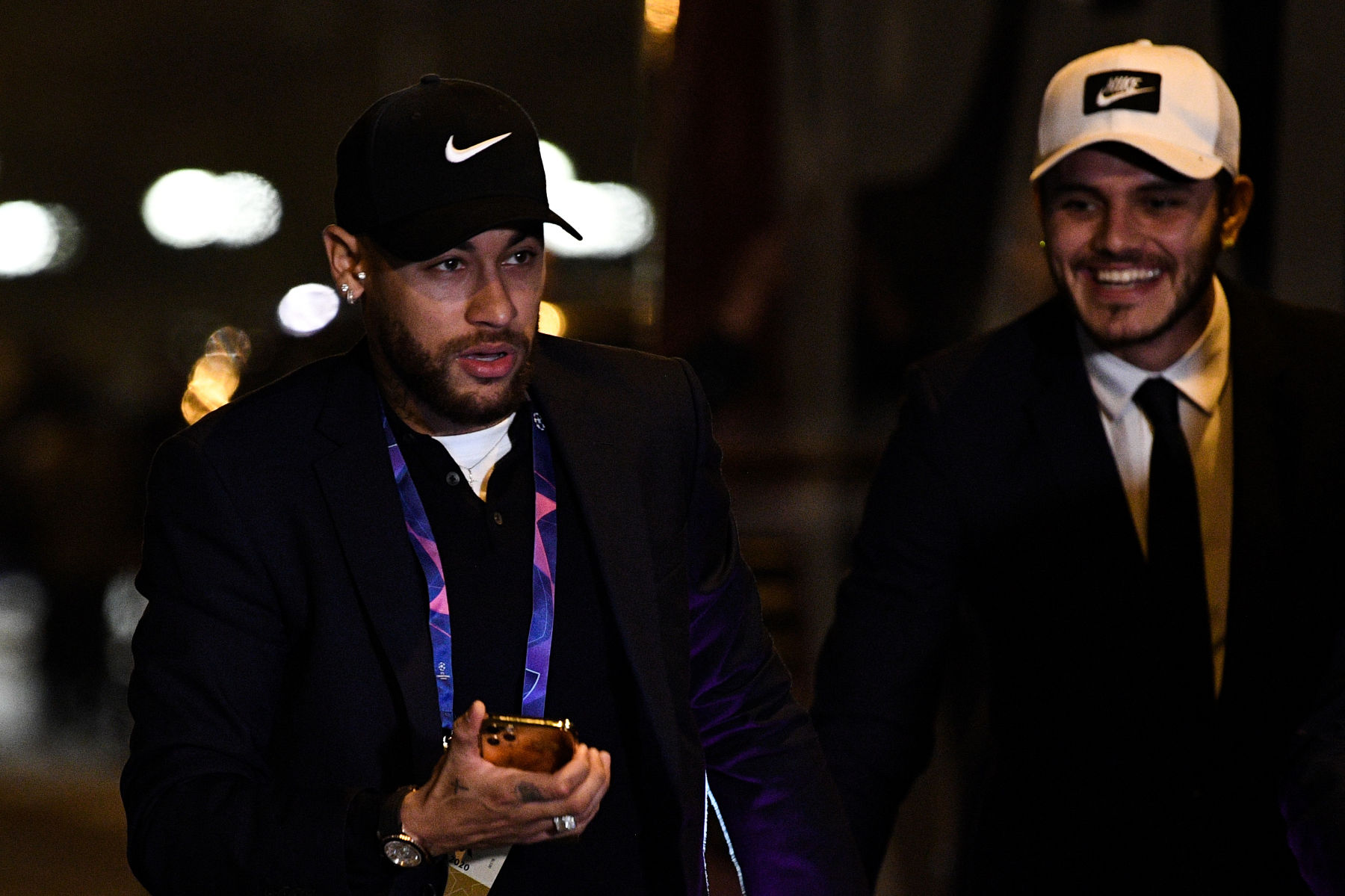