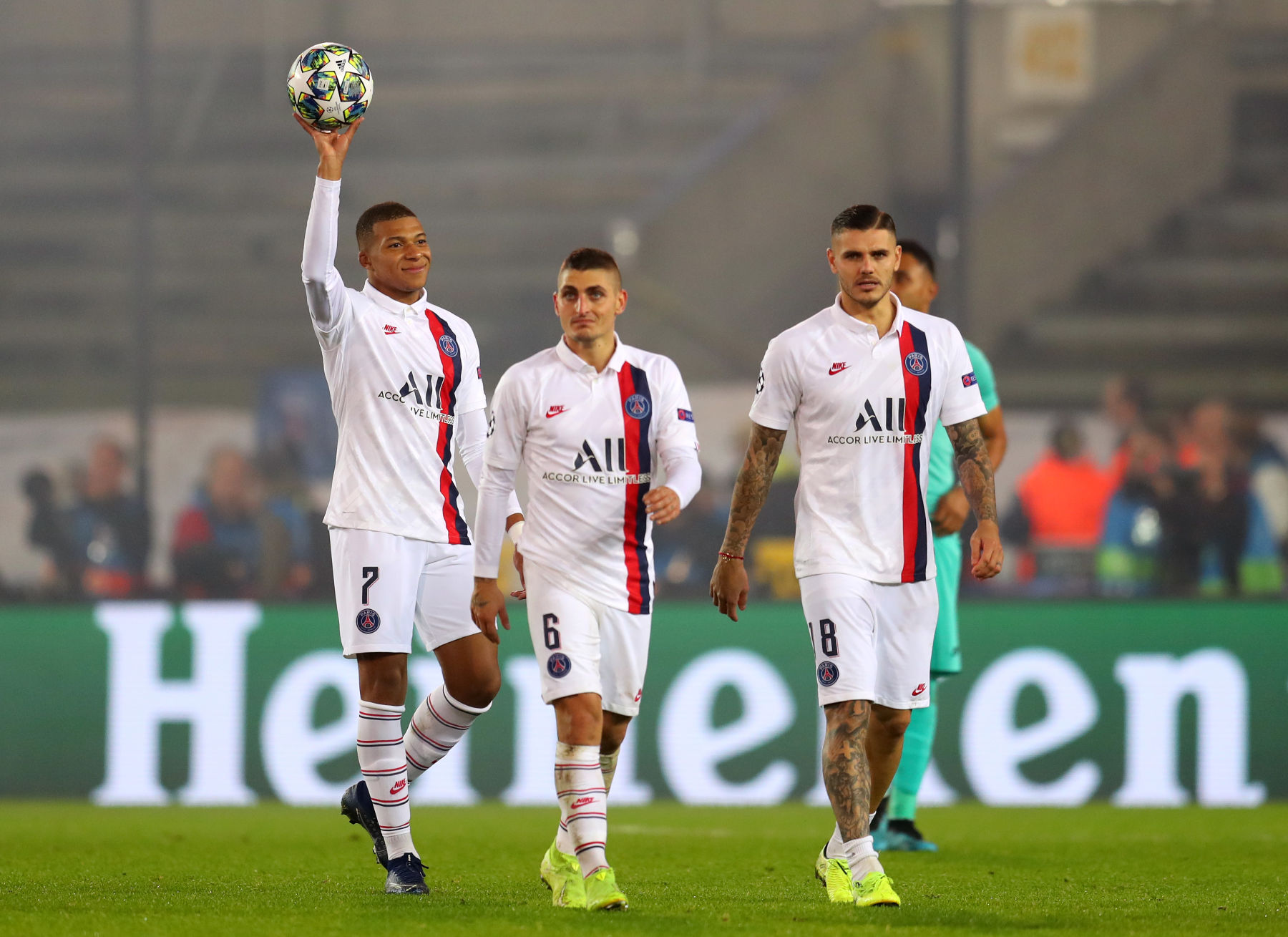 Just when you think you’ve seen the best from Kylian Mbappé, he goes out and takes your breath away with an unbelievable performance. Tuesday night against Club Brugge in the UEFA Champions League was one of those nights.

Mbappé back to scoring in the #UCL 💫 pic.twitter.com/4LxoNvr0wm

Kylian Mbappé is just too good for this game 😩

Sending players for hot-dogs in Brugge…

He has a hat-trick tonight 🙌 pic.twitter.com/sKEJiSgQ85

The Frenchman had to wait until the 52nd minute to make his appearance for Paris Saint-Germain, coming on for Eric Maxim Choupo-Moting who started the match and failed to impress.

Then, it quick succession, Mbappé scored in the 62nd minute, assisted Mauro Icardi’s second goal in the 63rd minute, scored again in the 79th minute and completed the hat-trick in the 83rd minute. Not too bad for a player just coming back from a hamstring injury who Thomas Tuchel said couldn’t play a full 90 minutes.

Paris Saint-Germain went on to win the match 5-0 and remain perfect in group stage play. If Mbappé can work his way back to full fitness, and Neymar Jr. and Idrissa Gueye can return from their injuries, this PSG side is going to cause some serious problems for teams in the knockout stage of the Champions League.