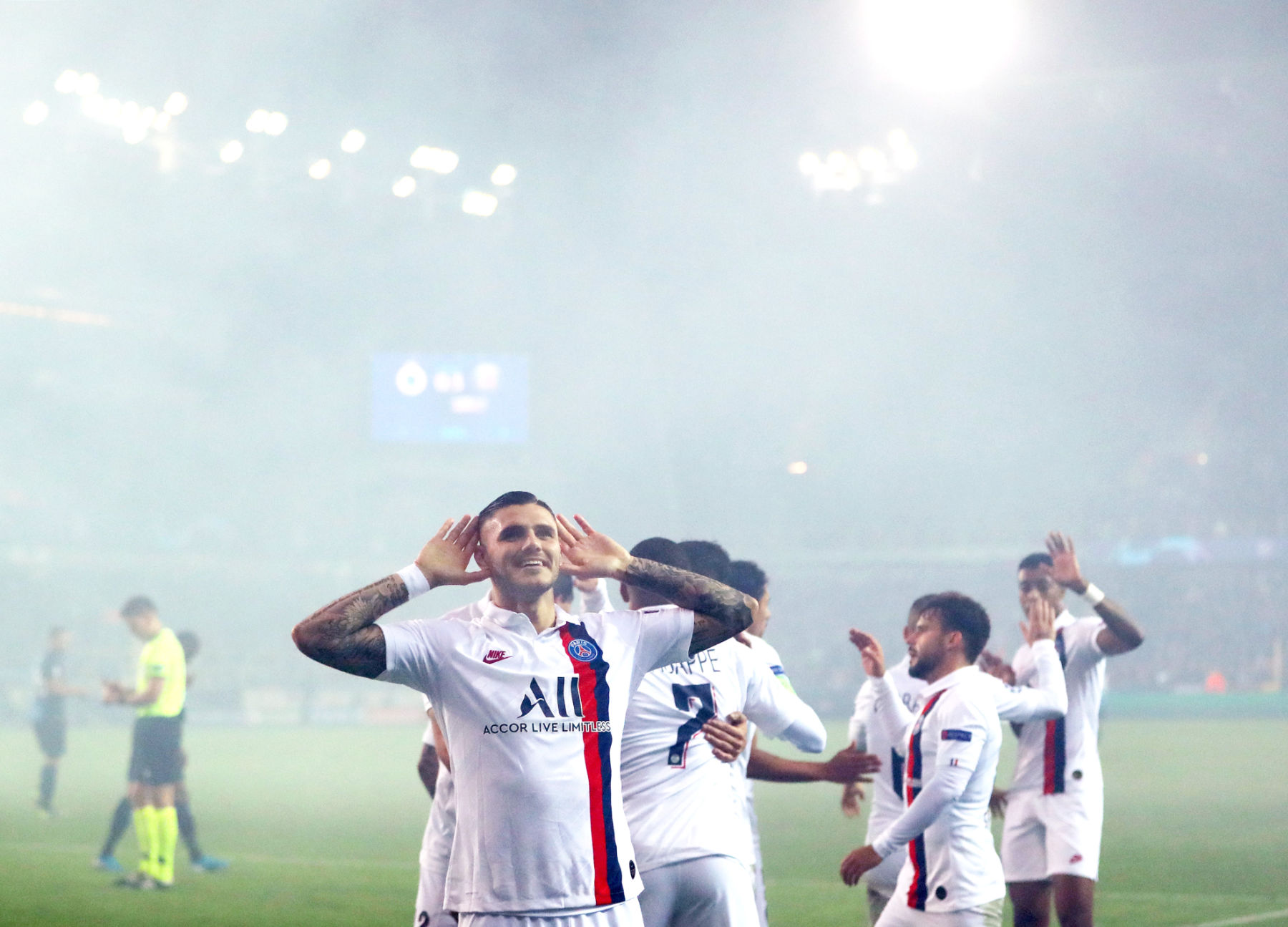 With Paris Saint-Germain up 2-0 over Club Brugge in the UEFA Champions League and cruising to their third win in the group stage, Mauro Icardi added another goal to his impressive tally since arriving in the French capital last summer.

Smoke from the PSG Ultras still lingered over the pitch from when Kylian Mbappé scored in the 61st minute, Icardi lept in the air to meet a pass from Mbappé in front of goal and finished with lethal precision in the 63rd minute. The goal pushed PSG’s lead to 3-0 and Thomas Tuchel’s men would go on to secure the three points and extend their lead at the top of the group.

Icardi, who was named as a reason why PSG were “losers of the transfer window” by Bleacher Report, is proving to be the best signing of the summer for any club. If his form continues, PSG may decide to make his move to PSG permanent once his loan runs out at the end of the season.