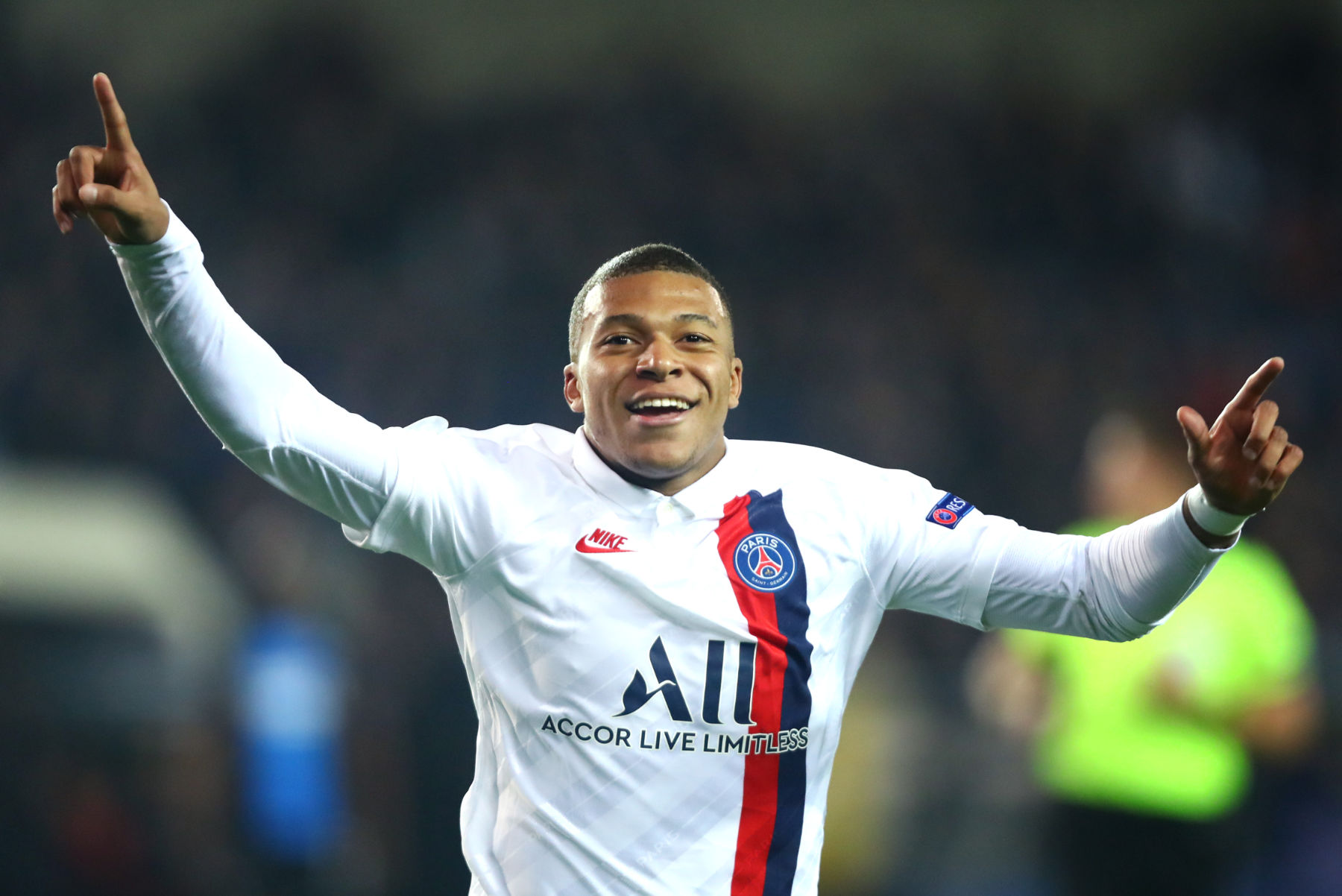 Kylian Mbappé record-breaking night for Paris Saint-Germain against Club Brugge in the UEFA Champions League is the talk of the footballing world.

The Frenchman’s masterclass performance against Brugge included three goals and an assist all coming after the 52nd minute when he came off the bench. PSG remain undefeated in the group stage of the Champions League and is on the verge of clinching a birth in the knockout stage.

After each one of Mbappé’s goals, social media lit up with praise for the 20-year-old who displayed his full array of skills. Coming off a hamstring injury, which is likely why manager Thomas Tuchel held him back at first, Mbappé scored a goal with his left foot, his right foot, and a header. He tested that hamstring that has caused him to miss six games this season according to Transfermarkt.

Below is just a small sampling of the Twitter activity surrounding Mbappé’s incredible night:

Kylian Mbappé should not be compared with other youngsters unless it's being used to highlight his own brilliance.

He's so good that he skews the mean. He's the cream of the crop, the exception rather than the rule. He truly is a once-in-a-generation player.

Great to have witnessed a magical night created by @KMbappe. Three goals and one assist in less than 45/minutes. Absolutely bombastic. pic.twitter.com/ErwHuRI1Sj

FYI, Mbappe has 7 Goals, 6 Assists in 10 CL games since the start of last season. He has scored at the homes of Bayern, Man City, Liverpool, Man United, Juventus. He has literally obliterated a World Cup, scoring in the final.

This whole sequence is great. Mbappé's turn as soon as Di María received the ball, his first run to one side and then the other, the pass itself and the great finish. Elite-level football made easy. https://t.co/yZD9WNkw2c

Mbappe has ruined this sport. He’s got all these kids thinking 23 is old & you’re mediocre if you aren’t world-class by 20.

Mbappe is levels above every attacking youngster in world football, don’t let Nigel from the local pub tell you he’s only good because he plays against baguette farmers.

Saying Mbappe is just a kick and chase merchant is one of the most ignorant and woeful takes I've ever seen on this platform. Don't compare other youngsters to him, he's way clear. He's up there competing with the world's best already. pic.twitter.com/MJMcl6t7MT

Mbappe is playing a different sport to the rest of them