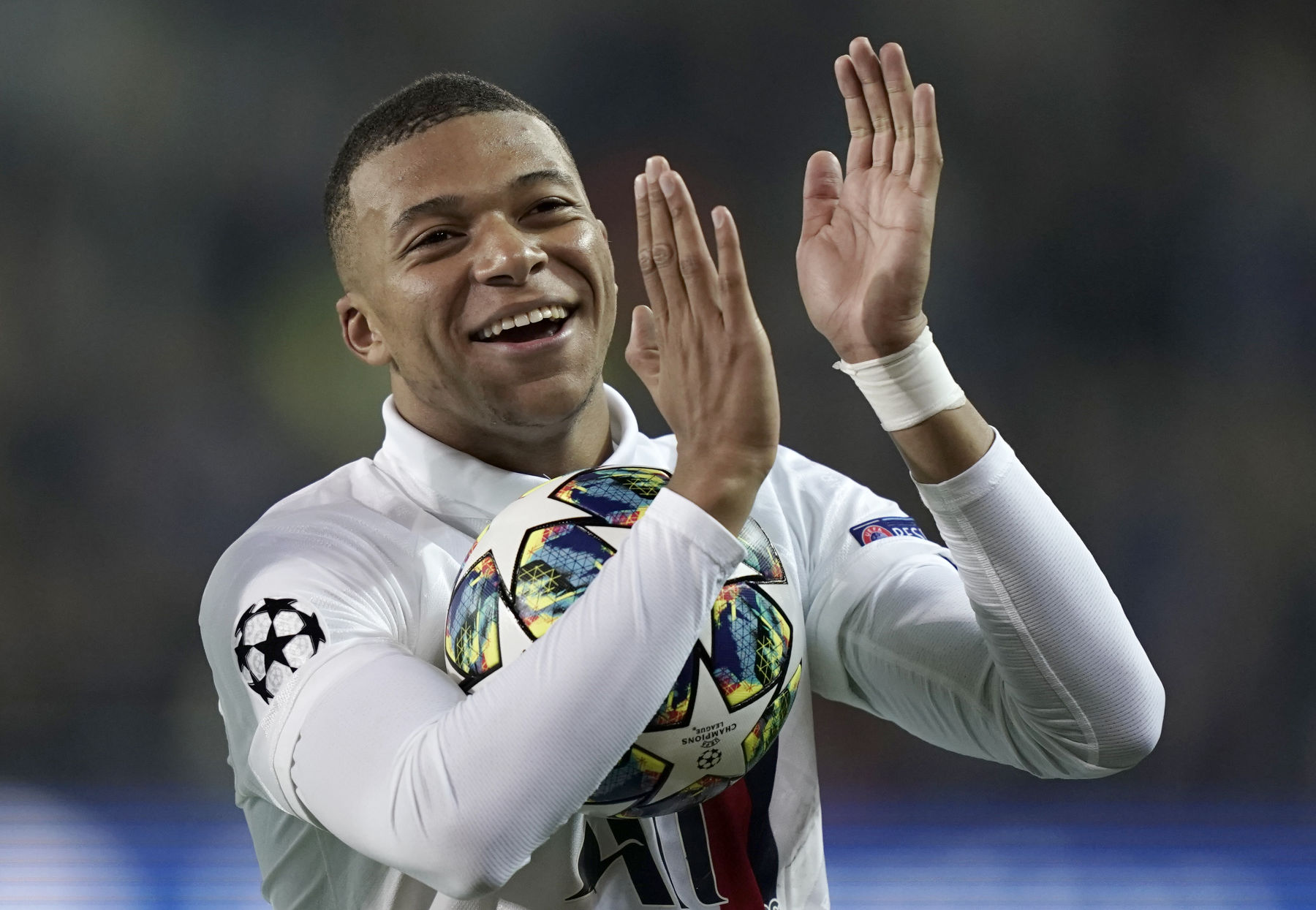 Kylian Mbappé’s cameo last night in Paris Saint-Germain 5-0 win over Club Brugge in the UEFA Champions League was one of the record books.

The young Frenchman started the match on the bench and eventually was brought on by Thomas Tuchel in the 52nd minute for Eric Maxim Choupo-Moting. With PSG leading 1-0, the game was very much in the balance, that was until Mbappé blew the game wide open.

By the time the final whistle blew, Mbappé had scored his first Champions League hat-trick recorded an assist to Mauro Icardi for his second. This was all in the span of about 30 minutes. Not bad for a player just returning from a hamstring injury, huh? At 20-years-old and 306 days, the Bondy-native is the third-youngest player to be involved in at least four goals in a Champions League match (Opta, via L’Equipe)

Mbappé’s impressive numbers are even more astounding when you look at them in the broader context of his career thus far.

Mbappé is also the youngest to score 15 goals in the Champions League (would eventually finish with 17), topping Lionel Messi who is the only other player to accomplish that feat before the age of 22.

The former AS Monaco man tops the list of Champions League scorers at the age of 20 as well, at 17 total goals scored, he is five clear of Karim Benzema who scored 12 by that age (via L’Equipe).