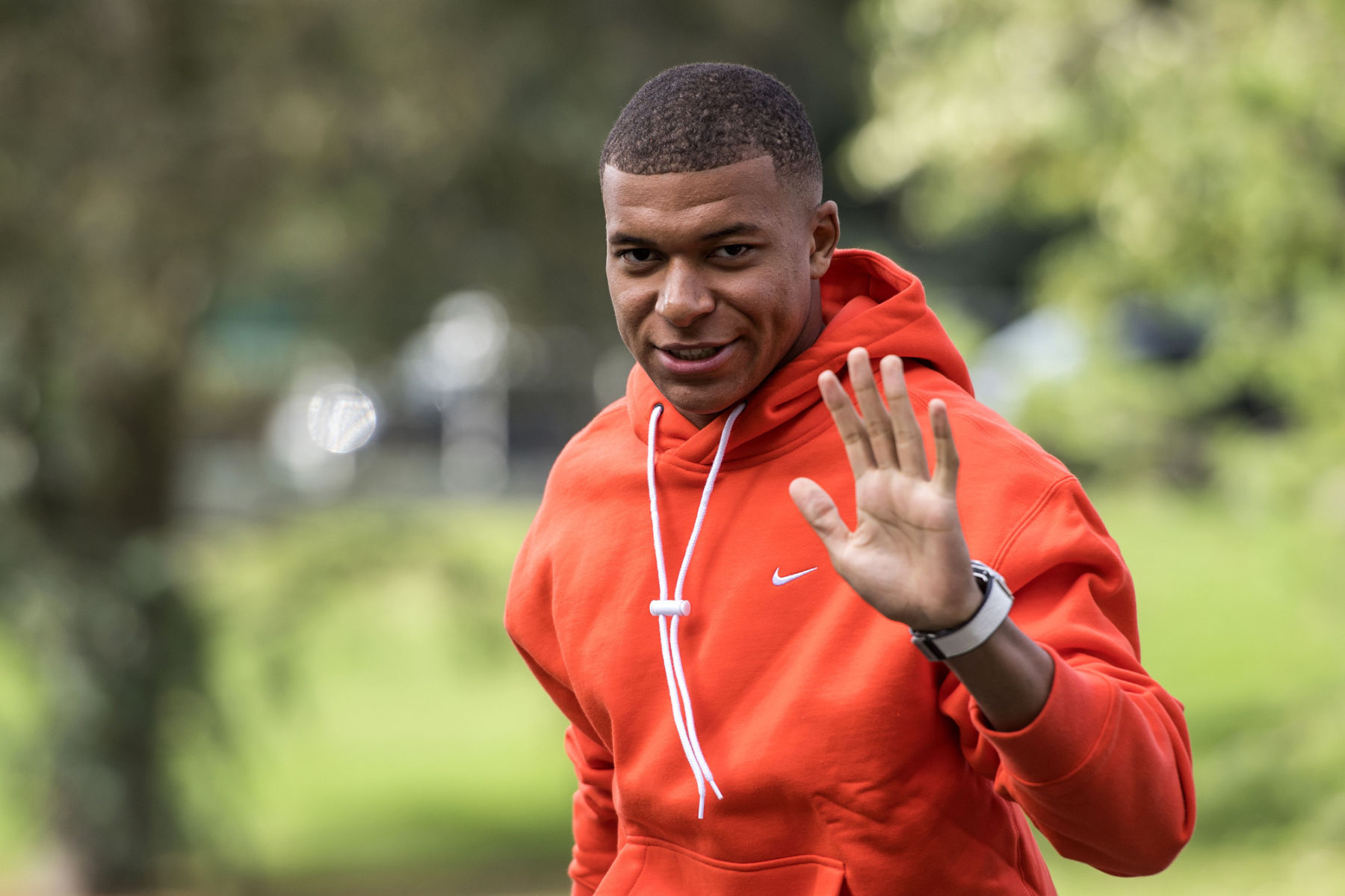 The international break is unfortunately here, so we have to wait until October 18 when Paris Saint-Germain is back in action against OGC Nice. To help get you through the inter-lull, we recorded an extra-long episode of The 1970 podcast.

As always, Marc Damon joins me to talk about the latest results and news occurring off the pitch. There was the 1-0 win over Galatasaray S.K. in the UEFA Champions League and they followed that up with a commanding 4-0 win over Angers SCO, one of the surprise teams of Ligue 1 so far this season. Several newcomers scored for PSG over this span, including Pablo Sarabia, Mauro Icardi, and Idrissa Gueye, and it goes to show what a great transfer window the club had last summer.

We also talk about the number of injuries plaguing the reigning French champions at the moment. Julian Draxler and Thilo Kehrer recently traveled to Doha for treatment on their injuries per the club’s website, Edinson Cavani and Thomas Meunier trained but neither was fit enough to play against Angers according to the manager, and then there’s Kylian Mbappé who, according to press release from the club, was originally expected to miss approximately four weeks of action when he suffered a muscle injury on August 25 but he is still not back to full fitness. Marc explains his comments on Twitter that prompted a strong reaction in this episode’s main event.

There is no reason that Kylian Mbappe shouldn’t be in the squad to face Lyon. PSG gun shy when it comes to bringing their players back from injuries. https://t.co/oXtvDn8iRi

Other topics we discuss in this episode include the Premier League vs. Ligue 1 and how one looks to be a bit more competitive than the other this season. Also, what needs to change for clubs like Olympique de Marseille, Olympique Lyonnais, and AS Monaco to finally invest in their squads and stop selling their best players?

We wrap up the episode by answering some of your questions from Twitter. Thank you as always for being the best part of PSG Talk. If you would like to listen to our other shows, please visit the PSG Talk Podcast Network page. Allez Paris! 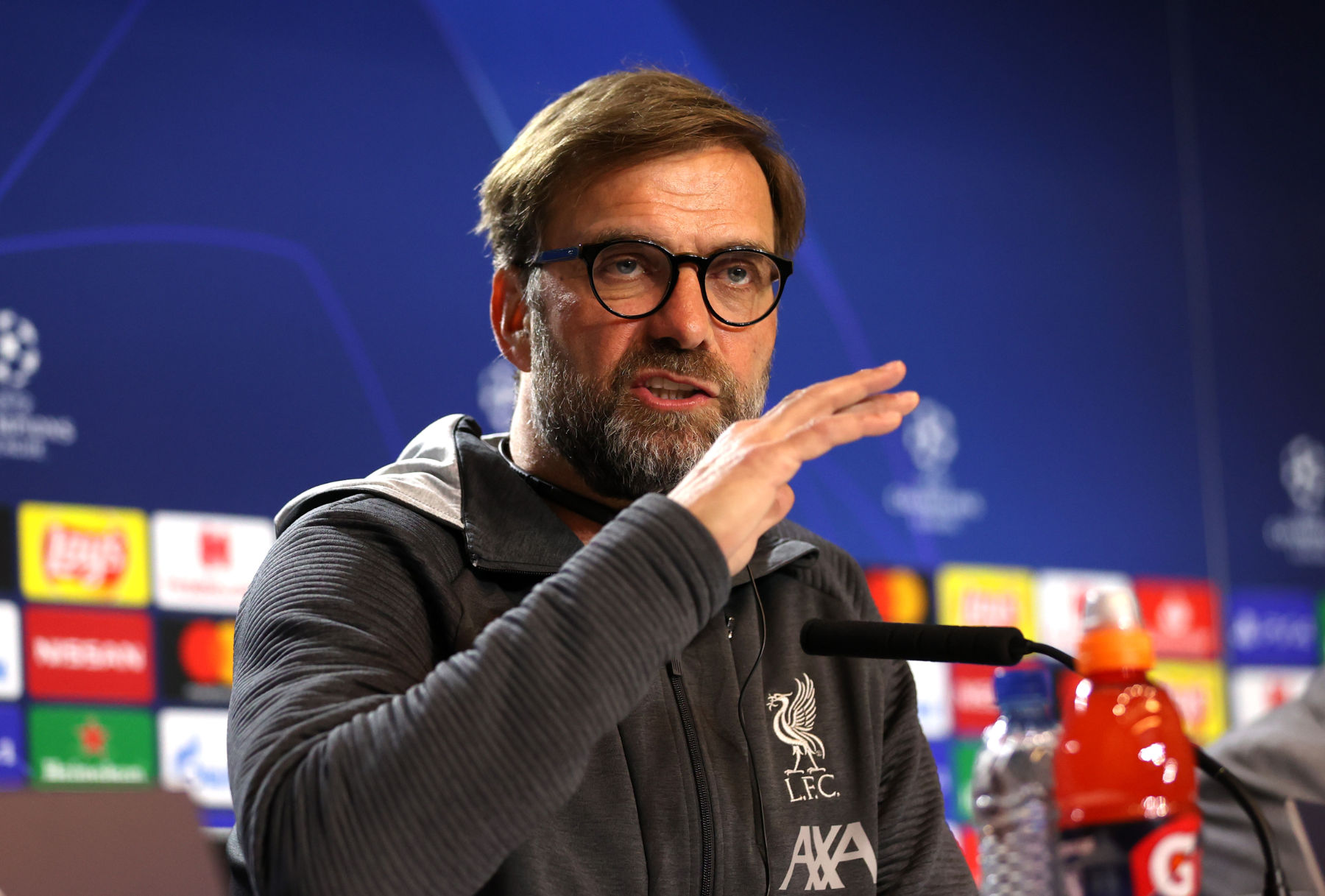 Report: Neymar Has Not Met With PSG About Contract Extension
17 February 2020, 19:35
Follow Us