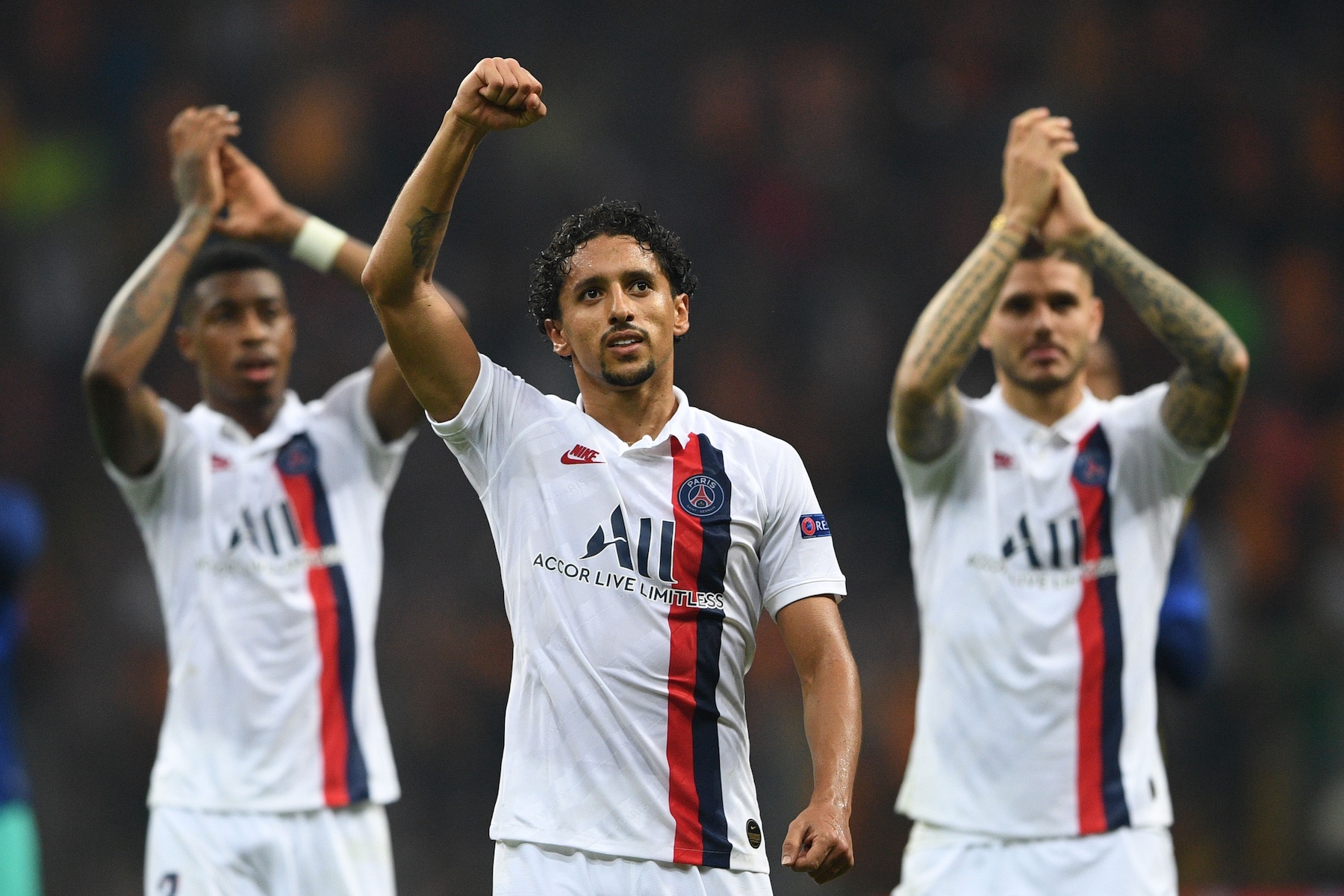 It’s never been about quality at Paris Saint-Germain. For years, their failures in the UEFA Champions League has always been about their mental toughness when things start to go sour in a big European match. That’s what happened in the 6-2 loss at FC Barcelona and the 3-1 loss to Manchester United last season at the Parc des Princes. It’s still early in the season but there are signs that this year’s team is different.

You can only play the teams that are on your schedule and when you look at PSG’s toughest games so far, they have had to dig deep and grind out wins. The 3-0 win over Real Madrid at home is the only one where you can say Thomas Tuchel’s men came out and absolutely embarrassed their opponent from the opening whistle. After watching Los Blancos struggle against Club Brugge recently, it’s obvious they’re not the same Madrid we’re all used to but they still possess quality players (they are currently first in La Liga after all). Whether it’s Madrid, Olympique Lyonnais, or Galatasaray S.K., PSG has come away with victories against all three of those teams when they could have easily dropped points due to injuries to key players and a two-game European suspension for Neymar Jr.

What those wins prove is that PSG’s summer transfer was more of a win than anyone would ever give them credit for (especially our friends at Bleacher Report). Idrissa Gueye has turned out to be the perfect midfielder to pair with Marquinhos and Marco Verratti to form one of the best midfield trios in all of Europe. The Senegal international has helped improve PSG’s defense, which currently has held two Champions League opponents to zero goals and one shot on target, and contributed to the attack by assisting Angel Di Maria for one of his goals against Real Madrid.

We showed a lot of maturity today, though it was a difficult game. We were able to stay calm and keep our confidence.—Idrissa Gueye, OneFootball

Mauro Icardi is another new face that has contributed when PSG needed him the most. While some focus on his off-the-field antics, he has been nothing but professional since arriving from Inter Milan on loan and it was the Argentina international who scored the game-winning goal against Galatasaray.

There’s also Ander Herrera, Abdou Diallo, and Pablo Sarabia who have all been called upon to play significant minutes probably more than initially anticipated due to those injuries and suspension I mentioned earlier and have filled in admirably.

We had the right mental strength and I think that’s the most important thing.—Thomas Meunier, OneFootball

The win over Galatasaray was especially impressive mostly due to how physical the game was. Every aerial duel was a hard-fought battle, so much so that Tuchel even picked up a yellow card for chirping at the officials. The Galatasaray crowd was relentless with their whistling when PSG had possession, but none of this phased the players. They blocked it all out, didn’t complain to the officials, and went about their business. It would have been easy for them to play defensive and hold on for the 0-0 draw. No one would be too upset with that result, but it was Tuchel’s tactics in the second half that finally unlocked the defense for Icardi’s goal.

For a team that has had to go through the most gut-wrenching losses with the world watching, racking up crucial wins with your B-team is vital for success later in the season. Not only will PSG be better with a healthy Kylian Mbappé and the return of Neymar, but role players like Herrera, Sarabia, and others now have experience performing under the bright lights in Tuchel’s system.

No one will truly believe this is a new PSG under the knockout stage of the Champions League begins and they carry a lead into the second leg and see it through and advance. The time for talking is over and for now, it appears as though the players are more than happy to let their play on the pitch do all the talking.

Former Player Compares Relationship Between Brazil and PSG to a Wedding
5 April 2020, 7:15
Follow Us