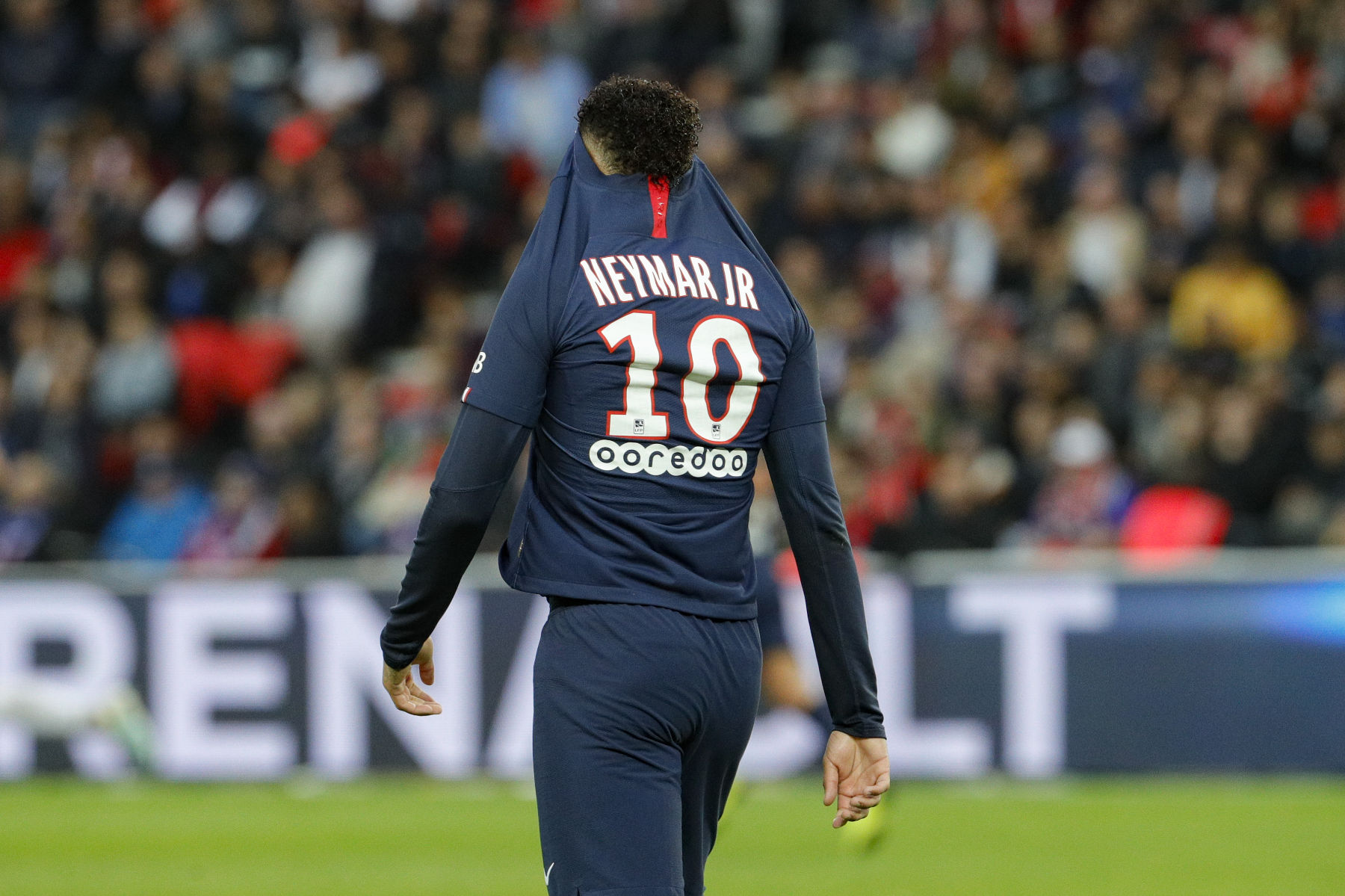 Paris Saint-Germain stood firm during last summer’s transfer window when FC Barcelona came for Neymar Jr. as documented by Bleacher Report. The expectation was that the Catalan club would return in a year to complete the deal but reports out of Spain tell a different story.

According to Mundo Deportivo, Barcelona executives would prefer to allow 16-year-old phenom Ansu Fati to continue to develop instead of signing Neymar. Fati’s ideal position is on the left side of the attack, which is where Neymar prefers to play as well, creating a squad issue if the Brazilian were to return to La Liga. Neymar’s injuries are also a concern. His latest hamstring tear according to the club’s official website will keep him out for four weeks and it’s just the latest in a long list of injuries the 27-year-old has sustained since making the move to Paris according to Transfermarkt.

A Neymar transfer will likely be pushed further down Barca’s transfer wish list following another report from Mundo Deportivo that said the club is looking for a Luis Suárez replacement, which includes another PSG player—Kylian Mbappé. The Frenchman has been rumored to be a transfer target for Real Madrid per Marca, but it appears the two Spanish giants will duke it out while PSG will frantically try to extend his contract and convince him the Parisian project is worth staying for. Left out of all of this is Neymar, who apparently is no longer a priority for Barcelona or Real Madrid who pulled out of a potential deal for the Brazilian last summer according to the Daily Mail.

If Barcelona are looking to move on from Ousmane due to injury concerns, I’m not exactly sure Neymar is the right choice as a replacement.

Barcelona will have plenty of attacking options when the next summer transfer window rolls around. Lionel Messi will continue to be world-class, Ansu Fati appears to be the real deal, Antoine Griezmann will find his way soon enough, Suárez and his eventual replacement will fill the #9 role, Ousmane Dembélé is still on the team and when healthy, can contribute in a big way, and if FC Bayern Munich don’t activate the option to buy, Philippe Coutinho will return as well. That is a solid attacking force and from a football perspective, I don’t know how Neymar fits in without someone getting their feelings hurt or stunting the growth of a talent like Fati.

Real Madrid makes more sense for Neymar but again, he is not the PSG man they covet, Mbappé is. The former most sought after talent in world football may soon discover that his price tag is too high and his injury list too long for him to leave Paris for the team he desires. Neymar will either have to stick it out at PSG and revitalize his career for the duration of his contract or perhaps accept an offer from an English Premier team like Manchester United with one of their players coming back the other way:

It’s going to be extremely interesting to watch how this season unfolds for Neymar. It’s possible he comes back to lead PSG to UEFA Champions League glory and it’s possible he rolls his ankle and misses the second half of the season again. We’re hoping for glory, of course, and if he were to do that, I’m confident Barcelona would put Fati’s development on hold and make the Brazilian a priority next summer. No doubt about it though, this is a pivotal season in Neymar’s career.