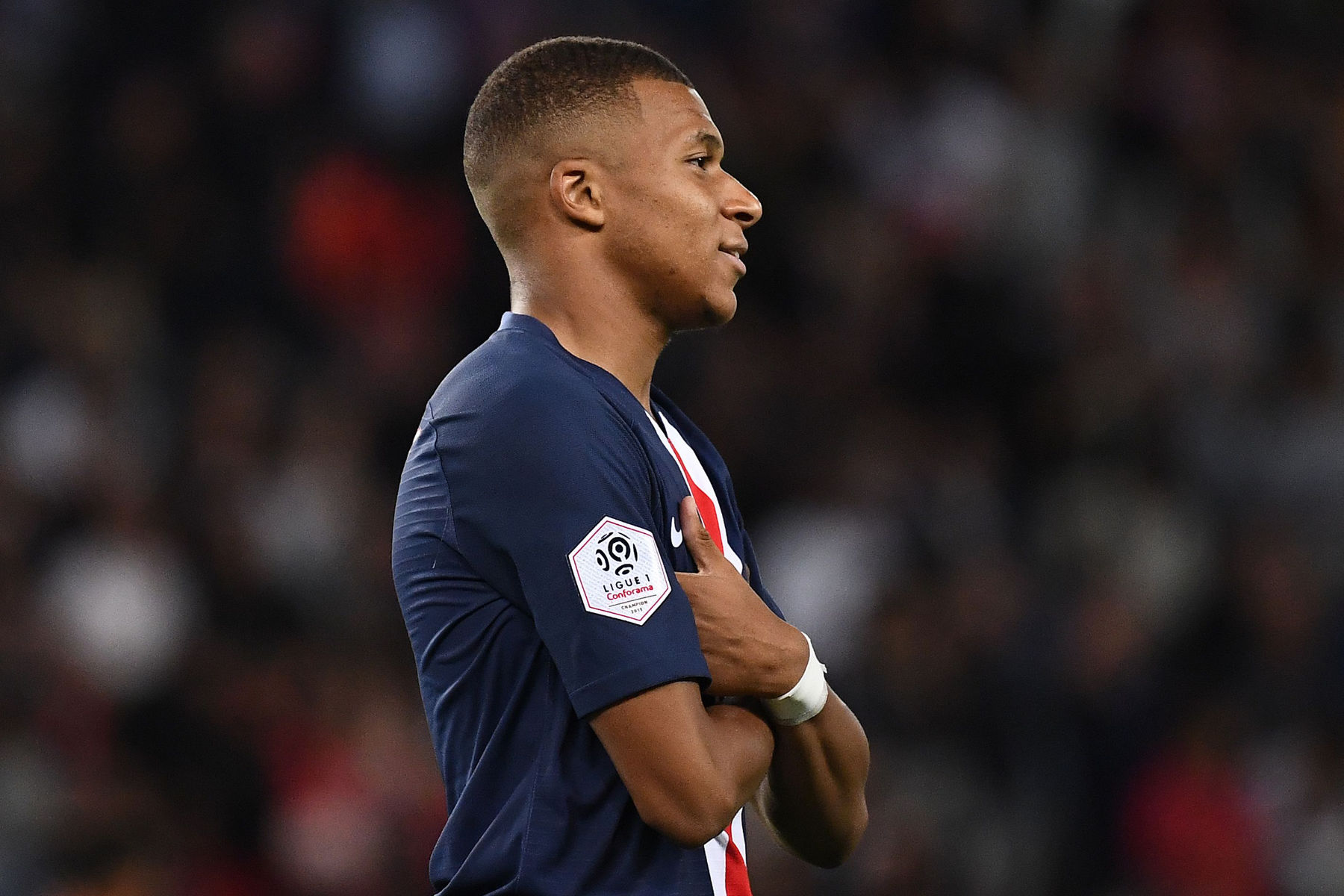 It’s no secret that Real Madrid wants to sign Kylian Mbappé as reported by Sport and they would prefer to make a move for him next summer to pair him alongside Eden Hazard. According to recent reports, Paris Saint-Germain is not prepared to let him go without doing everything possible to keep the 20-year-old in the French capital.

According to Le10Sport, journalist Eduardo Inda recently stated on the set of El Chiringuito that he believes Nasser Al-Khelaifi has offered Mbappé a new mega-contract that will extend his time in Paris until 2024 (current contract expires in 2022) and pay him €50 million net per year. That figure would put him in the stratosphere with teammate Neymar Jr., FC Barcelona’s Lionel Messi, and Juventus FC’s Cristiano Ronaldo.

Mbappé is a rare talent who is from Bondy, a suburb of Paris. When you combine his hometown roots with a lucrative contract, it’s definitely plausible that PSG could retain the services of their talented Frenchman. A lot will depend on how PSG performs in the UEFA Champions League this season. Another devastating loss and I don’t think there is anything PSG could do. However, if they were to reach the semi-finals and beyond, I think Mbappé will look around at his teammates and realize it wouldn’t be any better at Real Madrid.

Mbappé arrived in Paris from AS Monaco for €135 million in 2018 after a season-long loan the prior season. If Real Madrid were to offer an insane amount of money, say €300 million, it’s definitely something PSG would and should consider. Transfermarkt currently puts his market value at €200 million, so even if Los Blancos paid that amount and included a player like Vinícius Júnior in the deal, PSG would still maintain a high-quality squad even if they lose one of the most talented footballers in the world. 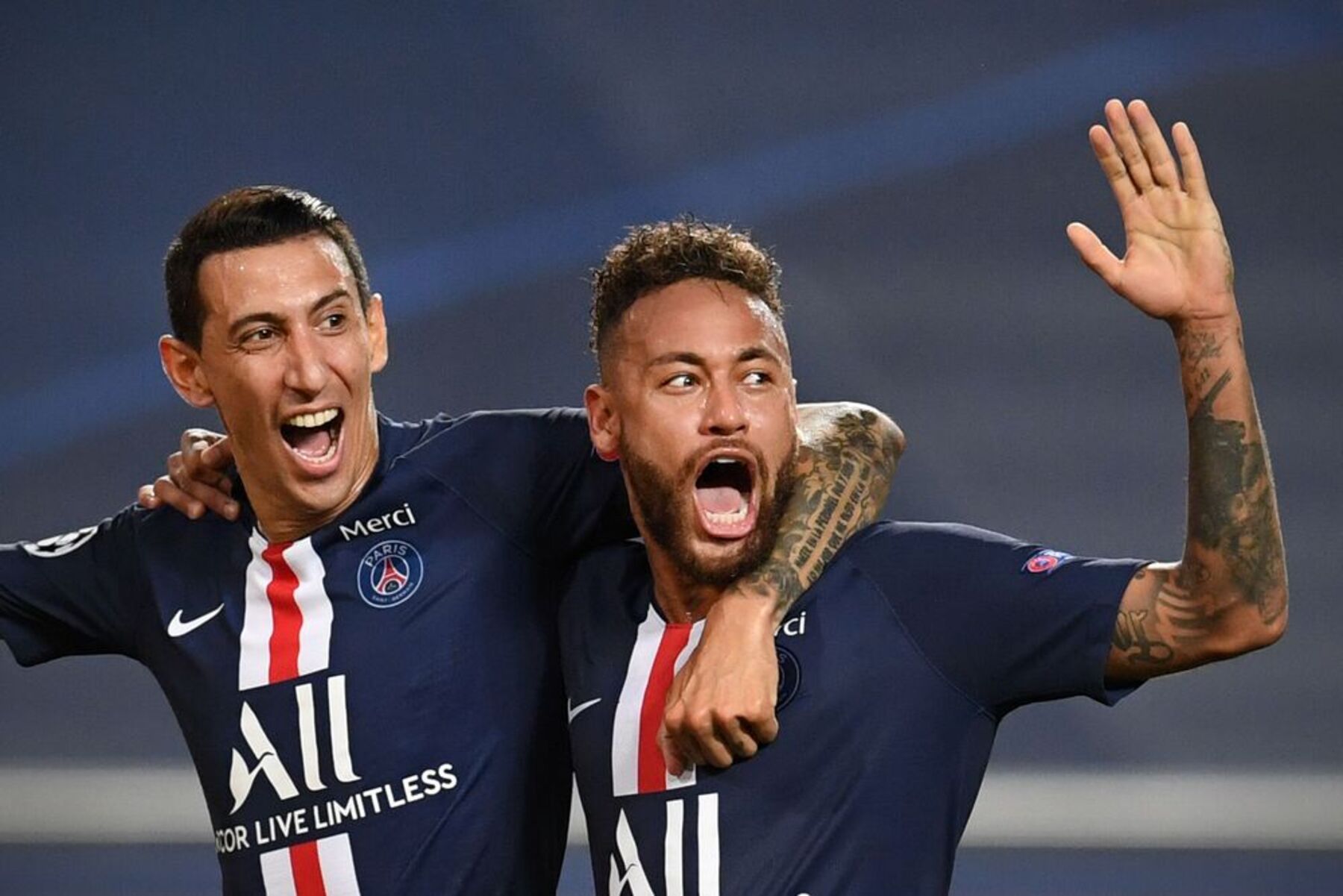