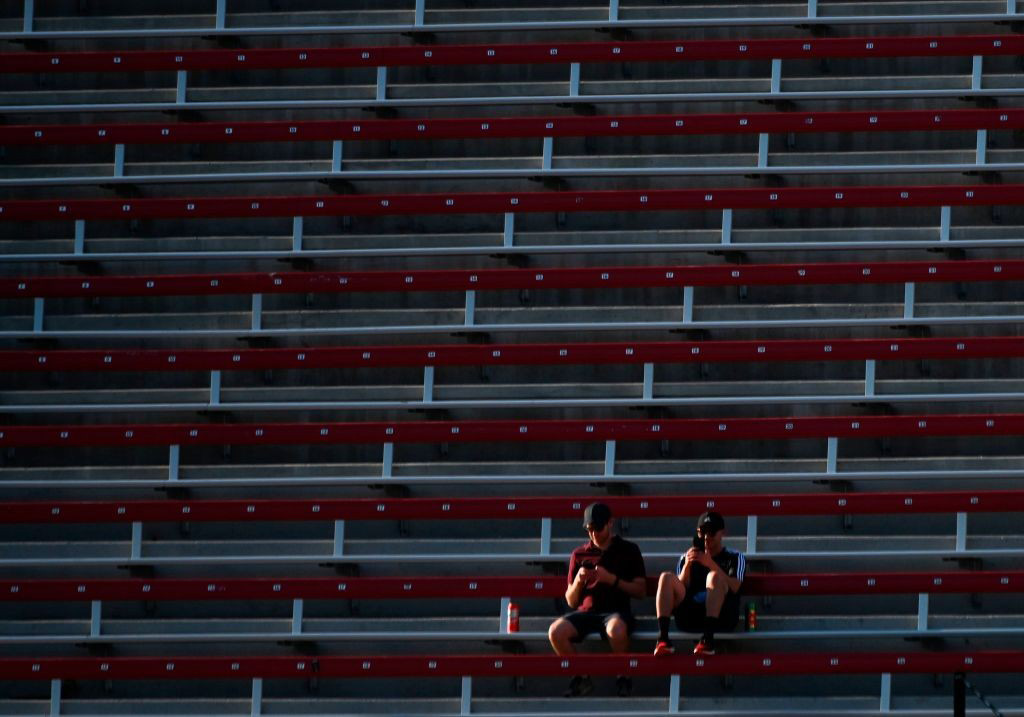 What started as a blip of an idea earlier this summer has finally come to fruition. If you’ve even half paid attention to Paris Saint-Germain the past few seasons, you’re likely well aware of their impact on popular culture and fashion. From marquee signings of Neymar Jr. and Kylian Mbappé to the groundbreaking partnership with Jordan Brand, the club has become just as influential off the pitch as they are on. It is for that reason that I’m proud to announce the launch of a new podcast on the PSG Talk Podcast Network. Welcome to 24th & Parc ?

Our aim with the new podcast is to cover the intersection of pop culture and PSG. Everything from kits (fashion) to social media posts is up for grabs when hosts and PSG Talk contributors Jon Olangi and Eduardo Razo get together for this bi-weekly show.

On the inaugural episode, Olangi and Razo prep for a new PSG season by discussing the first time they saw the PSG badge in pop culture. Then they get into clubs announcing new signings via twitter in a unique fashion. Unfortunately, this was recorded before the infamous Laurent Koscielny reveal video.

The conversation then turns to Ligue 1 and their recent summer tour in the United States. If you didn’t know several Ligue 1 clubs traveled to America for pre-season you’re not alone. There was practically no marketing done and the stands were barely filled. What can the French league do to attract Americans? Is it as simple as having a better broadcast partner or do they need a more grassroots effort?

The show wraps up with a conversation about the new infrared Jordan away kit, the Neymar drama, and a comical reference that captures how the hosts feel about the upcoming season.

Thank you for listening to this new show. We hope to be up and running on all of your favorite podcast providers soon so make sure to subscribe!