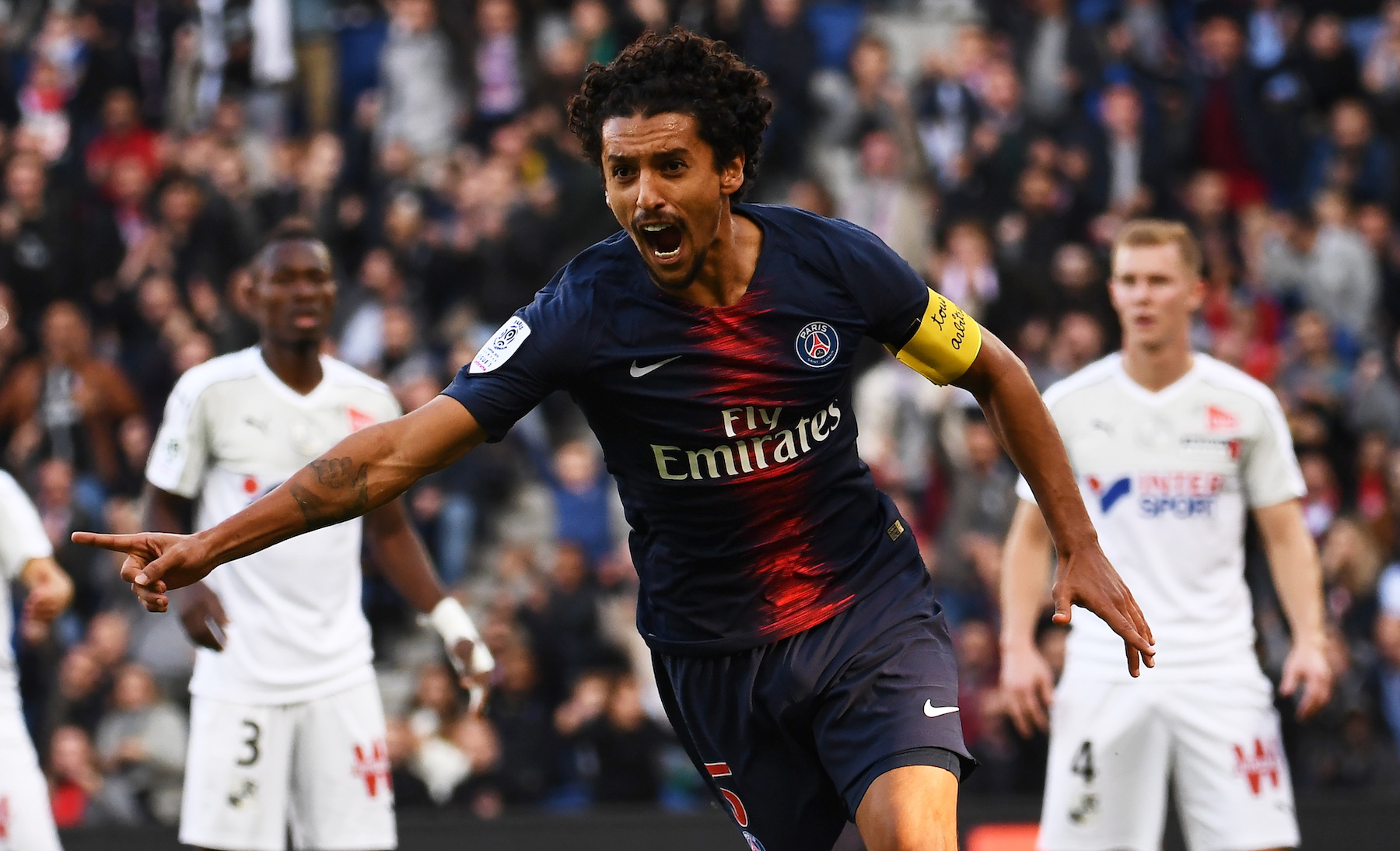 Has it really been almost a month since our last PSG Talking podcast? This season is flying by. Recorded prior to Saturday’s 5-0 win over Amiens SC at the Parc des Princes, host Guillaume welcomes Marc Damon and Cose Espinosa to discuss PSG’s recent results, match-fixing allegations, and preview the huge UEFA Champions League match against Napoli on Wednesday.

The usual podcast crew needed extra work on the training pitch this week so our PSG Small Talk contributors filled in during their absence. The trio begins the episode talking about the October 3 match against Red Star Belgrade, which ended 6-1, and dive into the match-fixing inquiry currently going on in France. As the guys eloquently outline, there is no reason for PSG to participate in such nonsense. They don’t need help beating the Serbian side and they certainly don’t need the money. Red Star may not be out of the woods but the football media can’t help but link PSG to such a salacious rumor.

It’s also becoming clear that Thomas Tuchel is miles ahead of where Unai Emery was at this point in their respective careers at PSG. Tuchel appears able to set aside politics and play the team he believes will give him the best chance to win while Emery would start players who held power in the locker room. Two examples of this include moving Marquinhos to the midfield and Neymar Jr. to a #10 role.

Against Olympique Lyonnais on October 7, we saw Tuchel’s tactical genius first-hand as he easily dismissed the second best team in Ligue 1 by a score of 5-0. Injuries and red cards played a huge role but Kylian Mbappé’s second-half explosion was ultimately the difference. It remains to be seen whether or not the Frenchman, combined with Neymar, will be able to score enough goals to cover up the team’s deficiencies in midfield but so far it appears to be working.

Finally, we look ahead to PSG’s next two matches against Napoli and Olympique de Marseille. The reigning French champions host the Italian side, led by their former manager Carlo Ancelotti, in the Champions League and then head to the South of France to face their rivals at the Stade Vélodrome on Sunday. It’s a week of matches that will tell us a lot about this team and their potential for the rest of the season.