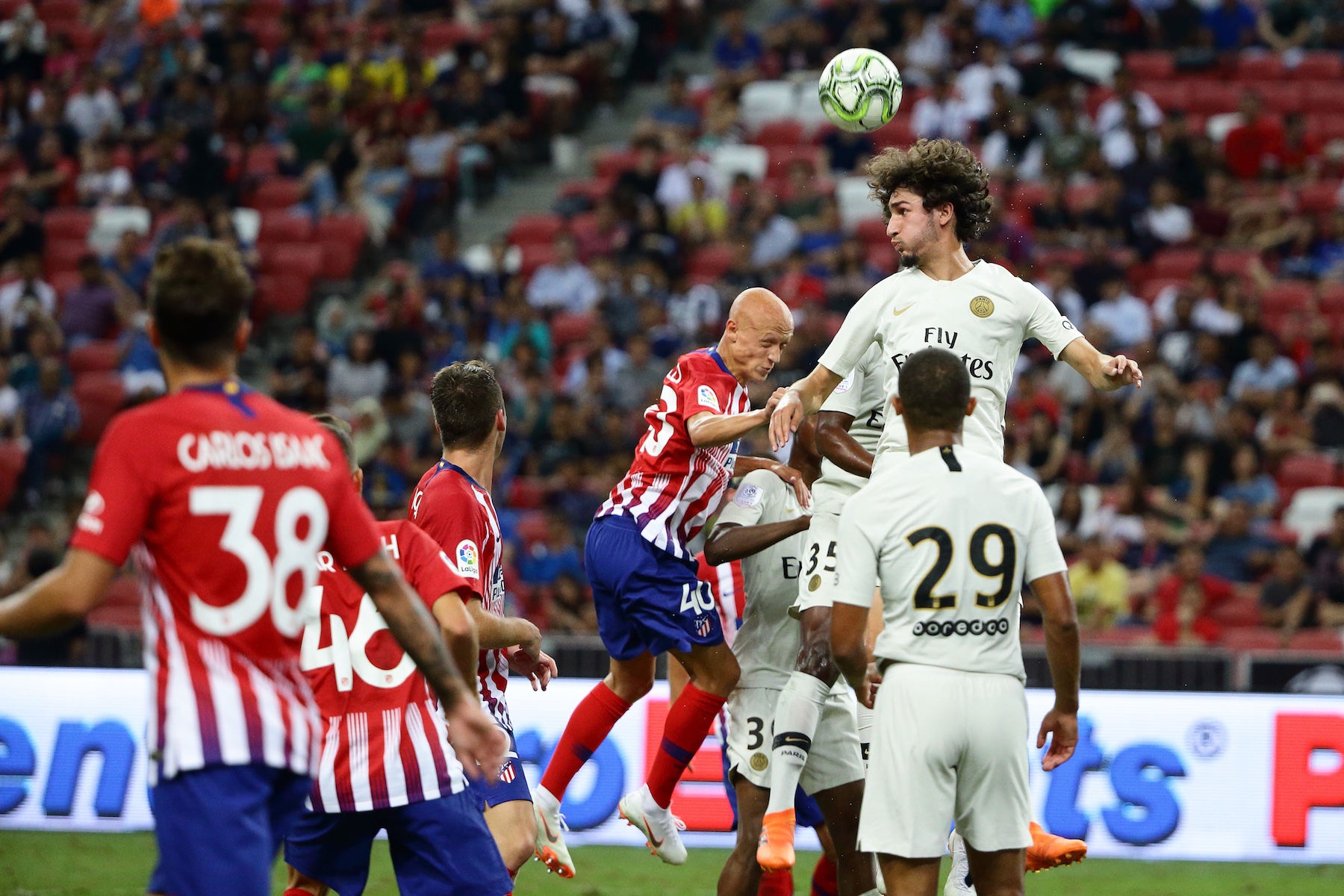 Match Recap Podcast
PSG Small Talk Podcast: Who Impressed the Most in Preseason?
By Ed - 2 August 2018, 4:11

Paris Saint-Germain wrapped up their 2018 International Champions Cup campaign last Monday with a 3-2 win over Atlético Madrid. It was their first win in the preseason tournament but don’t read too much into it as many of PSG’s star players are on holiday following their participation in the FIFA World Cup. What should be analyzed is the performance of new manager Thomas Tuchel and the progression of the club’s highly sought after academy players.

The result against Arsenal wasn’t pretty, a 5-1 drumming, but the result is the last thing any PSG fan should be concerned about. The Gunners played several of their starters (nearly all had little to no impact in the World Cup it should be pointed out) and the gulf in class showed. In addition to the inexperience, Tuchel is attempting to implement a 3-4-3 formation and he’s having to do so without Thiago Silva and Marquinhos. It will take time for Tuchel to turn PSG into a well-oiled machine but it’s been interesting to watch his tactics and figuring out where he wants to take the French champions this season.

The match against Atléti was much better for Les Parisiens. The offense clicked a lot better with Giovani Lo Celso helping out in midfield and Nkunu playing an advanced role that eventually led to a goal from the Frenchman. The defense remains the weak link and from multiple reports, it’s a position sporting director Antero Henrique wants to address in the transfer window.

Overall, PSG accomplished their primary objective in the International Champions Cup and that is to reach new audiences with their brand. Asia is a huge market and one that PSG will definitely want to capitalize on with the likes of Neymar Jr. and Kylian Mbappé in their ranks. Besides marketing, the 18-year-old Adli is proving to be one hell of a player. His fluid, almost effortless passing is reminiscent of Thiago Motta and if he can grow into his frame, Adli can become every bit the player that Adrien Rabiot is with none of the attitude issues.

Up next for Paris Saint-Germain is AS Monaco in the Trophée des Champions, which will be played on August 4 in Shenzhen, China.