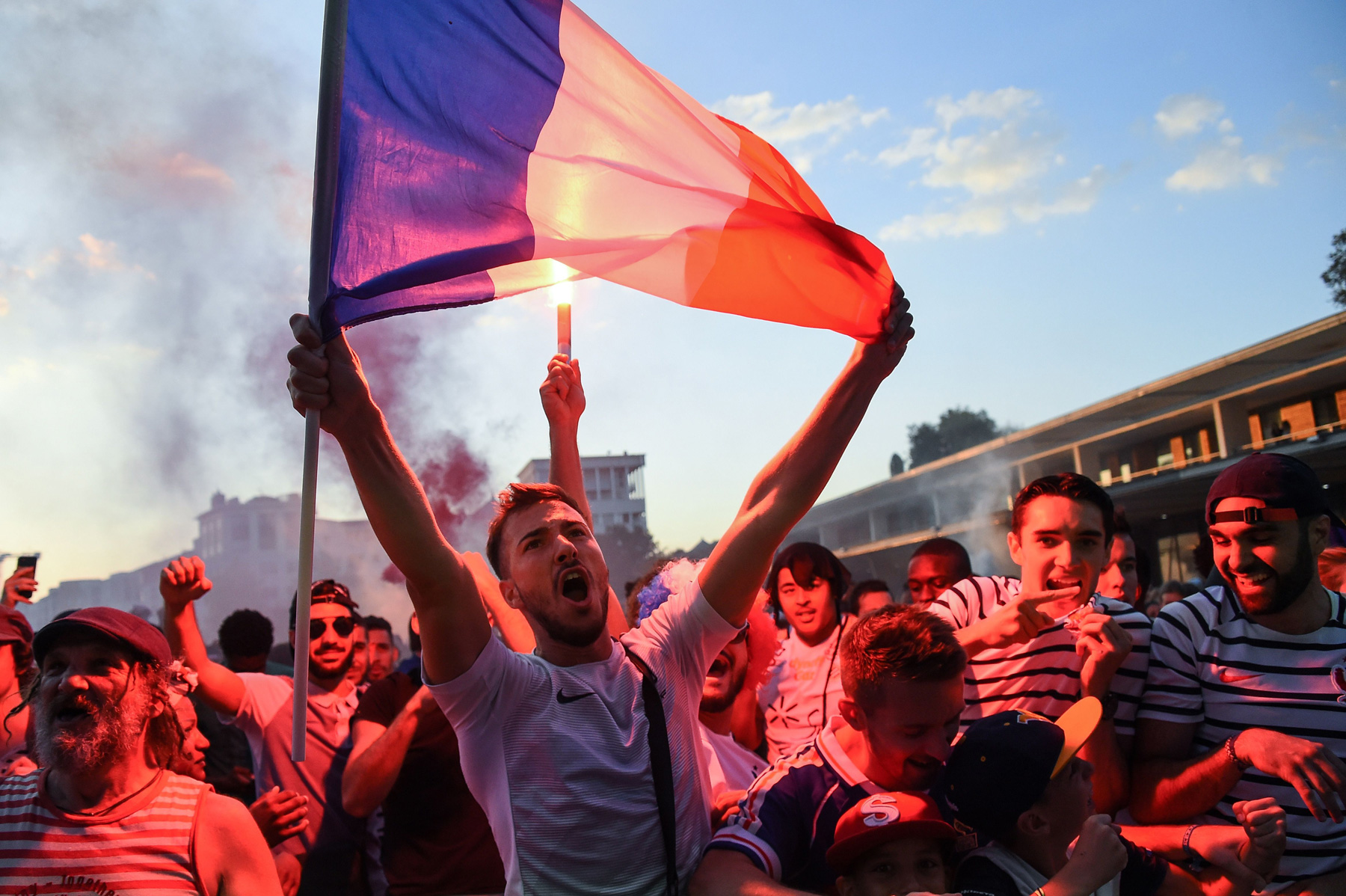 A month ago, 32 nations dreamt of becoming FIFA World Cup champions. After what might have been the most entertaining group stage in the tournament’s history and several knockout stage games settled with penalty kicks, two teams stand alone.

On this episode of Cup Talk, host Marc Damon is joined by fellow PSG Talk contributors Jon Olangi and Eduardo Razo to discuss the semi-finals result and look ahead to the final between France and Croatia.

The French dismissed Belgium to reach their second consecutive major final in European competition and it was their midfield that did the heavy lifting. With their mix of young and old, Les Bleus have found a style of play that works and it could carry them past Croatia in the final. The Blazers silenced the “It’s Coming Home” crowd in extra-time and sent England and goal-burglar Harry Kane packing. Croatia’s ability to stay calm under pressure can’t be underestimated and France will need to play a full 90 minutes if they hope to earn their second star.

After the trio give their predictions for the World Cup final on Sunday, they turn their attention to Paris Saint-Germain. The club’s resident brat, Adrien Rabiot, is pushing for a move to FC Barcelona and it looks like a transfer is inching closer by the day. The Frenchman has yet to sign a contract renewal with the club, which means he can leave on a free transfer at the end of next season. If PSG wants to get something for their talented midfielder, now might be the time make a deal.

Other Paris hot topics include Lassana Diarra is also in the news for his leadership role with so many players off in Russia. Despite a lack of playing time, Diarra is making an impact despite a lack of playing time. New head coach Thomas Tuchel is already tinkering with his tactics and there’s evidence he could implement a three-at-the-back system. Finally, Jon gives his thoughts on Gianluigi Buffon signing for PSG.