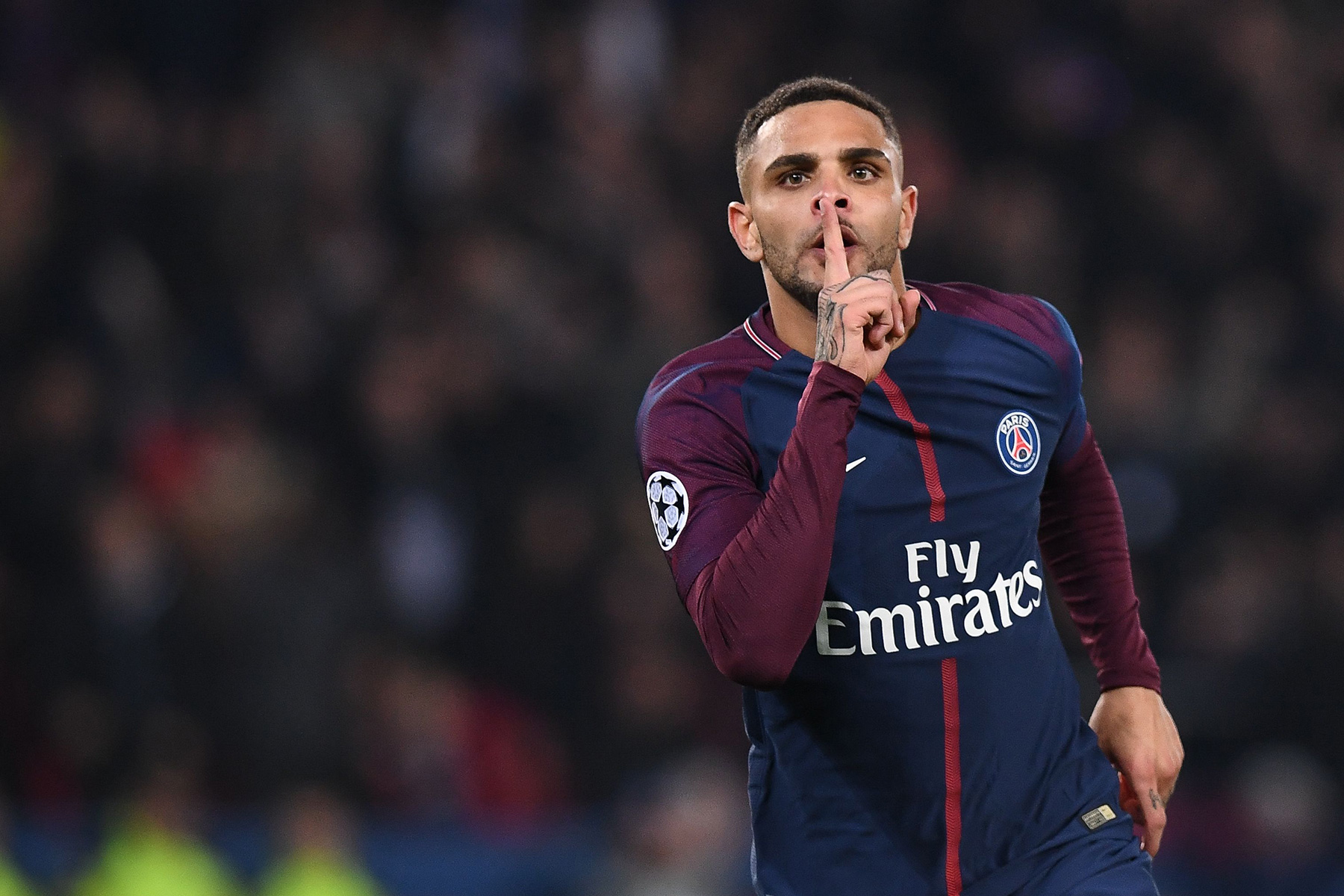 Risking life and limb, Marc Damon (@MarcDamon1) brings the latest episode of PSG Small Talk from the driver’s seat of his car while on his way to work! Talk about dedication.

While swerving around other motorists, Damon dives into Paris Saint-Germain’s latest victory in the UEFA Champions League–a 5-0 thrashing of R.S.C. Anderlecht at the Parc des Princes. Les Parisiens are undefeated so far in the competition and have scored 17 goals while conceding zero. We’re witnessing a historic level of domination from Unai Emery’s squad.

Marco Verratti and Neymar Jr. put PSG up 2-0 before halftime while Anderlecht players looked like they would rather be anywhere but on the pitch in Paris. In the second half, Layvin Kurzawa recorded what might be the most unlikely hat-trick in Champions League history. As Damon explains, the Frenchman’s performance was inspiring but did we really learn anything new about the fullback? He’s already known as being one of the best defenders when it comes to scoring goals but can he hold down his defensive duties against a team applying serious pressure? Time will tell.

From fans to self-anointed journalists, it seemed like everyone had an opinion about PSG’s performance Tuesday night. Whether it be a few misplaced passes or Neymar giving the ball away as he dribbled at defenders, there seemed to be something for everyone to moan about. With Paris playing so confidently though, do they need to play a perfect game right now?

Finally, Damon previews PSG’s match at Angers SCO this weekend. On paper, this should be a win but it will be a lot tougher than people might expect and it’s certainly not one the team should take lightly.