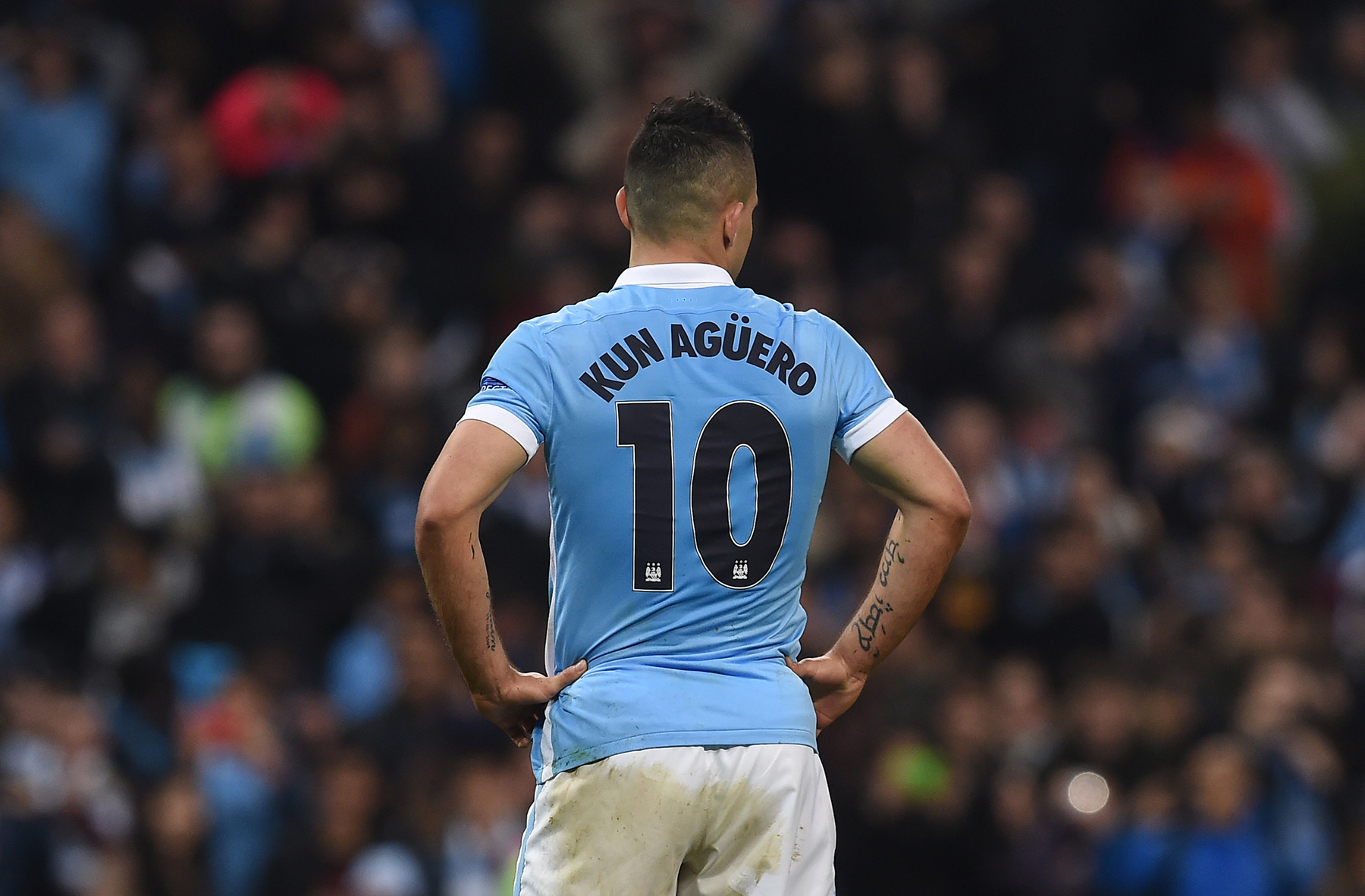 Paris Saint-Germain currently sit third in the Ligue 1 table, six points behind OGC Nice, and second in their UEFA Champions League group. The reigning French champions have played 10 league matches so far and have already lost twice. To put that into perspective, last season, PSG didn’t lose their first Ligue 1 match until matchday 28 in late February.

Paris have dropped far too many points this season to teams they should beat and both new manager Unai Emery and Edinson Cavani have been criticized for being slow to hit their stride and failing to dominate lesser opponents. Aside from the 6-0 demolishing of Stade Malherbe Caen, Paris Saint-Germain have shown very little in terms of efficiency and finishing in front of goal as they did last season—taking 6.3 less shots per game and converting fewer of their chances.

So, why the sudden change of fortune? It could be down to anything and everything really but the one remedy that might work is the January transfer window.

Below, I take a look at some potential targets for PSG and explain what they will bring to the club. 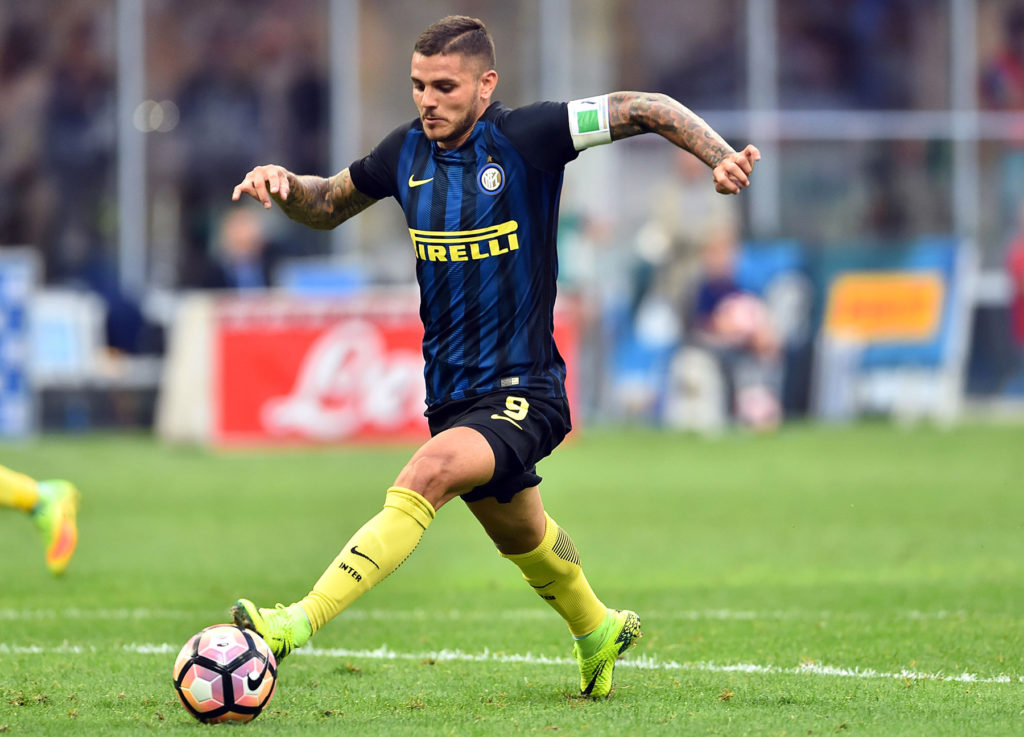 Whether these claims are true or false will remain speculation, but the real question is, would he fit in with this PSG squad? Although Edinson Cavani is the only recognized striker in Unai Emery’s squad, Icardi would be less than content with a place on the bench and would only move to PSG for consistent playing time with a team that can offer Champions League football. So, could he replace Cavani? Well, after a shaky start to the season, with multiple goal-scoring chances wasted, Cavani has hit imperial form, scoring 11 goals in 8 matches, averaging 1.13 goals per game all year to Icardi’s .67. But, while Cavani finds the back of the net more often than Icardi, the Argentine has registered more assists, has created more chances, has had more successful take-ons, and has won nearly twice as many duels so far this season.

Final Verdict? While Icardi might be more versatile than Cavani, he scores fewer goals and I doubt Emery will shift his tactics completely to accommodate a striker that doesn’t fit the system he has been playing so far. 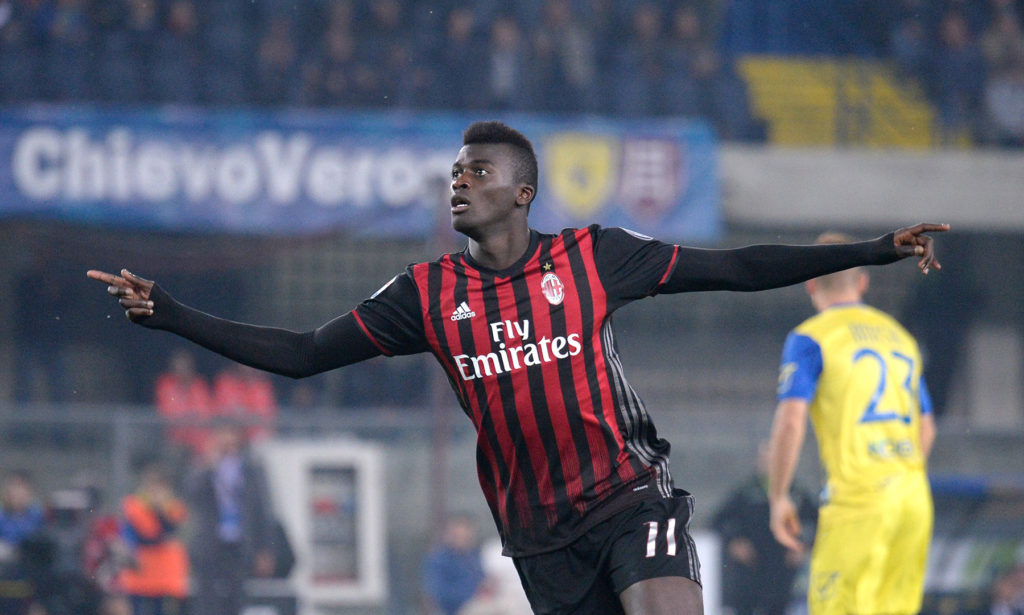 When asked about a possible transfer to PSGLa Repubblica

“One day why not? […] I grew up supporting PSG, I even support them today, and I spent a lot of my career around there, making important choices.”

Aside from his apparent desire to return to Paris, would he be an upgrade to any position at PSG? Unfortunately, he shows no clear advantage statistically. If you compare him to Lucas Moura, who has been PSG’s left-winger for most of this season, the Brazilian has completed more passes, created more chances, had more accurate shots and has had more successful take-ons than Niang.

Final Verdict? Niang is described by A.C. Milan fans as a player “who’s brain is turned on half the time and turned off the other half of the time,” and his inconsistent form proves just that. At 21-years-old, he may be a good youth addition to the squad, offering future solutions for the reigning French champions, but Unai Emery needs immediate solutions. Niang is one of the more likely transfer rumours but I doubt he’d make the bench on a weekly basis with the likes of Jesé Rodriguez, Hatem Ben Arfa, and Lucas already fighting it out for a place in the team. 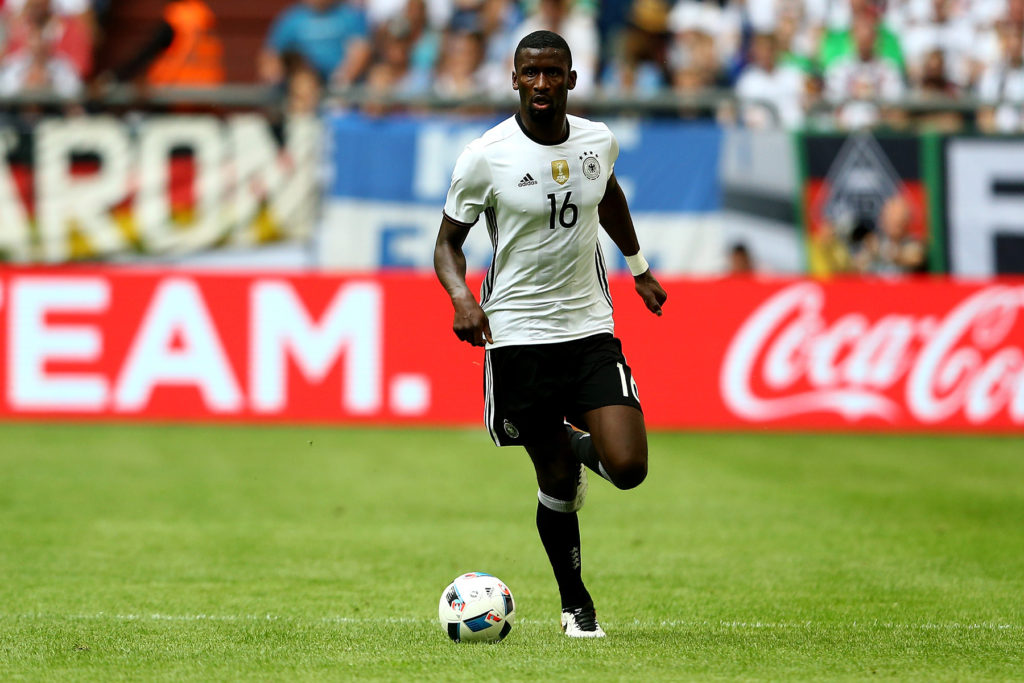 According to L’Équipe, Emery has set his sights on multiple young defenders, most notably Antonio Rüdiger. The German center-back moved from VfB Stuttgart to Roma in August of 2015 for an estimated €4 million. He has since proved to be invaluable to the Italian club, making 30 appearances all season, and was already in Joachim Löw’s 23-man squad for the UEFA Euro 2016 in France last summer before being ruled out due to injury.

If Emery decides to add Rüdiger to his ranks, would he be able to fill the void left behind by David Luiz and potentially fill Silva’s shoes should he leave? Potentially yes. If you compare the three players’ 2015-16 seasons (stats measured per game), the German seems to have a maturity and talent that resembles the two Brazilian center-backs. He won more tackles than Luiz, had fewer errors leading to goals, and received fewer yellow cards. However, he was beaten by Silva in all three of those categories (understandable when you consider that Silva is among one the best defenders in the world). Yet, Rüdiger had a longer average pass length, took more shots, and scored more goals than both Luiz and Silva, proving that he can be a very valuable offensive asset. I should also point out that his pass completion percentage and the amount of interceptions he made are very similar to those of Luiz and Silva, albeit still inferior.

Final Verdict? No one would expect Rüdiger to live up to what Silva has done at the Parc des Princes but he can definitely make up for what was lost when Luiz left for the Premier League. His transfer fee will be steep but if he is signed, and Marquinhos decides to stay in the French capital, PSG could have a very young and talented center-back pairing going into the 2017-18 season. 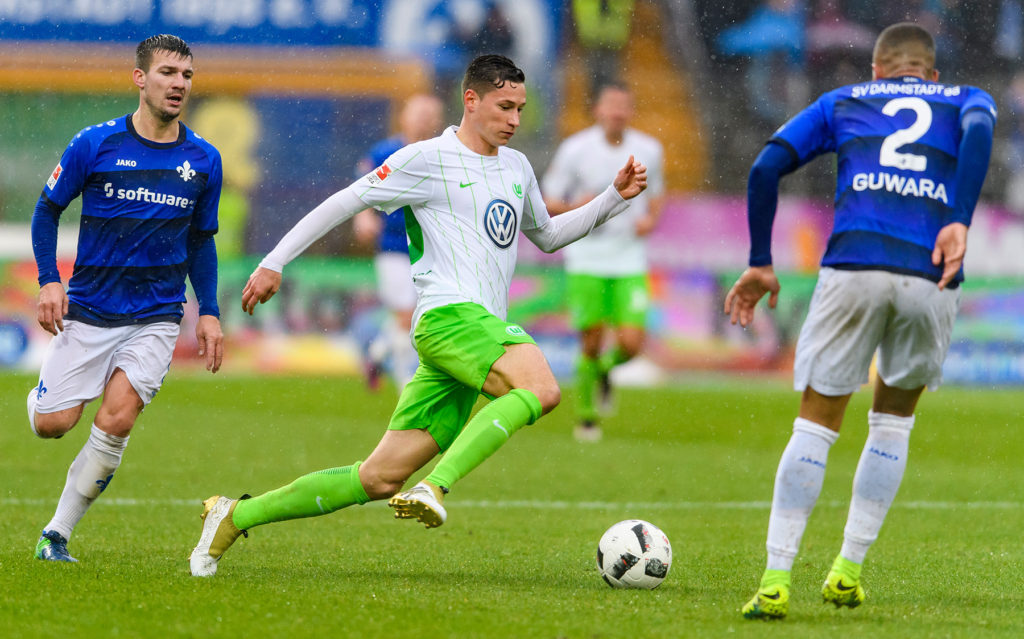 Final Verdict? As you can see, not much needs to be said about Draxler, as the numbers speak for themselves. At 23-years-old, you can bet that he will only continue to improve as an overall offensive asset to whatever team he ends up at next.

I’ve saved the best for last in Sergio Agüero, as the Argentine hitman and Les Parisiens might just be a match made in heaven. According to the Sunday Express, Manchester City manager Pep Guardiola has made his feelings about Agüero clearer by relegating him to the bench for their monumental Champions League match against Barcelona last week.

Agüero is widely considered to be a world-class talent but Guardiola is known to be very picky with his players, and doing whatever it takes to get who he wants…even if it means making a few controversial transfers. While City fans would see the striker’s departure as a major loss, it would be nothing but joy for PSG supporters as he would no doubt replace Cavani in the starting lineup.

When you compare Agüero and Cavani’s seasons so far, it really is no contest. The Argentine has completed more passes, created more chances, taken more shots, had way more successful take-ons and had a superior shot accuracy to his Uruguayan counterpart, whose only edge overAgüero is having scored more goals (albeit in more games) and their goals-per-game ratio is at a hundredth of a goal difference.

Final Verdict? I know many Manchester City supporters and the thought of losing their star striker is unthinkable but it would truly be a match made in heaven for PSG and Emery. He would fit right in with the South American contigency and Emery has not been shy in his praise of the striker either. Perhaps more importantly though, the Argentine would most likely convert many of the scoring chances that Cavani fails to.

The elephant in the room is the price PSG would have to pay to sign Agüero. On paper it makes sense but will management be willing to spend the paper necessary to upgrade their attack and go after the Champions League title they so desperately crave. Only time will tell on this and all of these transfers.