Spanish media outlet AS reports that of the clubs to be pursuing the 22-year-old, Paris Saint-Germain seems best positioned to sign the still Benfica player this summer.

Nonetheless, it would be interesting to see if holding onto Kylian Mbappé would affect PSG’s pursuit of the Uruguay international, or perhaps they see a future attack with the two. 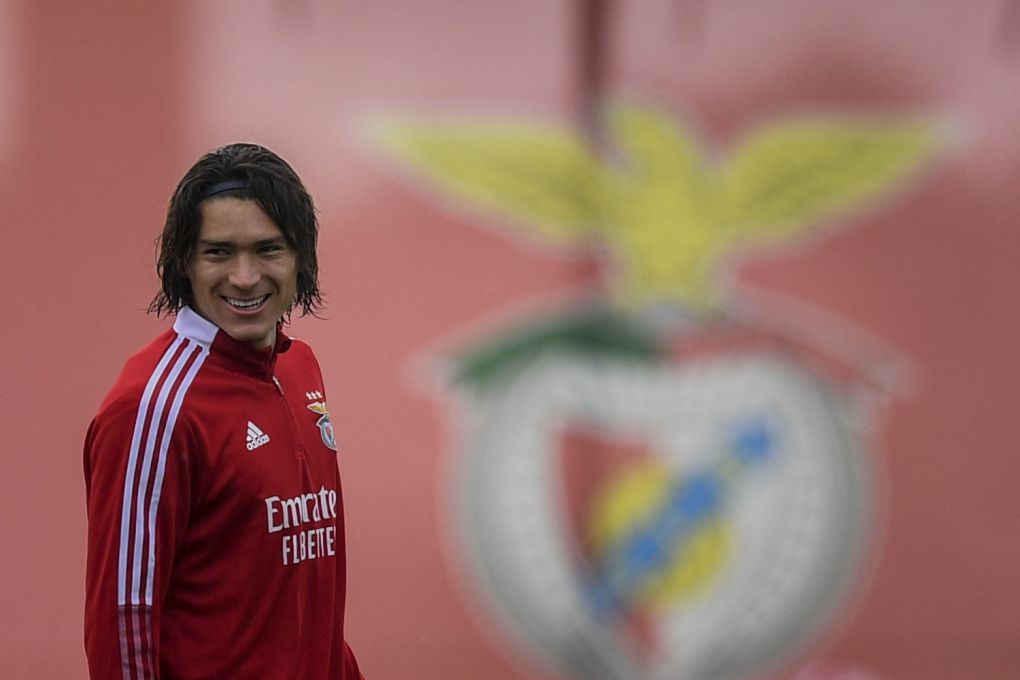 The 23-year-old does play with another striker on the France national team alongside Karim Benzema and while at AS Monaco with Radamel Falcao. So perhaps he might want to do the same at PSG.

Benfica is keen on selling Núñez, who would fetch them a substantial fee this summer. With Neymar in his 30s and Lionel Messi leaving after next season the capital club might begin to have an eye on the future and who could be a running mate with Mbappé if he stays.