Paris Saint-Germain will be in the market for a new manager this summer as Mauricio Pochettino is reportedly on the way out of the French capital. The primary target will be former Real Madrid boss Zinedine Zidane; however, he remains keen on the France national team gig.

One name alternative name should Zidane not be available that has been reported is Tottenham Hotspur manager Antonio Conte; nonetheless, those rumors have quickly died down.

In his column for Caught Offside, transfer window specialist Fabrizio Romao shared his insight regarding this link and where the rumors didn’t come from, as PSG is likely to begin their coaching search soon.

“There is an important detail to clarify: the rumors about Antonio Conte and Paris Saint-Germain do not come from Antonio’s camp. Certainly, Leonardo knows him very well, but there is no negotiation underway now between Conte and Paris, still too early,” Romano said. 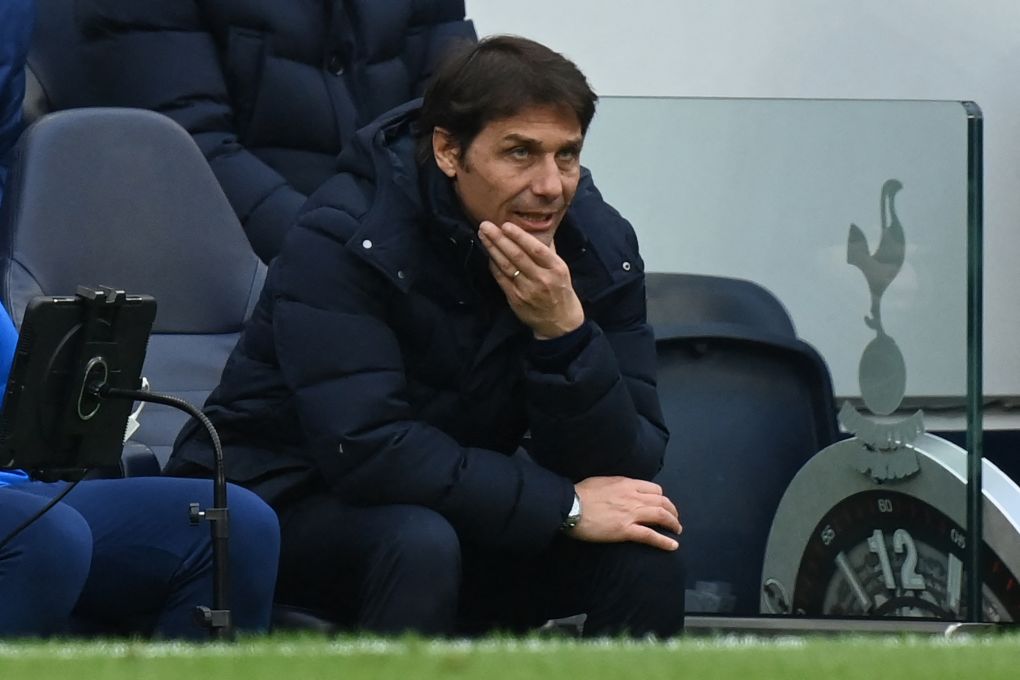 “His priority is to get Champions League football with Tottenham and then reunite with Daniel Levy to decide his future. Conte wants at least three or four high-level signings in the summer and then definitive clarity on the Spurs project, including keeping Harry Kane at the club.”

If Spurs don’t provide the funds needed to overhaul the squad and allow them to compete with Liverpool and Manchester City, it will be interesting to see whether Conte remains in north London.

Should Zidane turn PSG down, they will need to turn to a second option, and for the capital club, it might be the Italian tactician.