Report: Serie A Club Still Has Abdou Diallo on Its List of Targets

The January transfer window remains open, and Paris Saint-Germain wants to part ways with players who don’t have a future there. The capital club eyes cutting its wage bill, and one player that could be heading out is defender, Abdou Diallo.

According to Italian football journalist Fabrizio Romano, AC Milan is still looking for a center-back. He adds that Abdou Diallo remains on the list of targets the Serie A club wants to pursue. 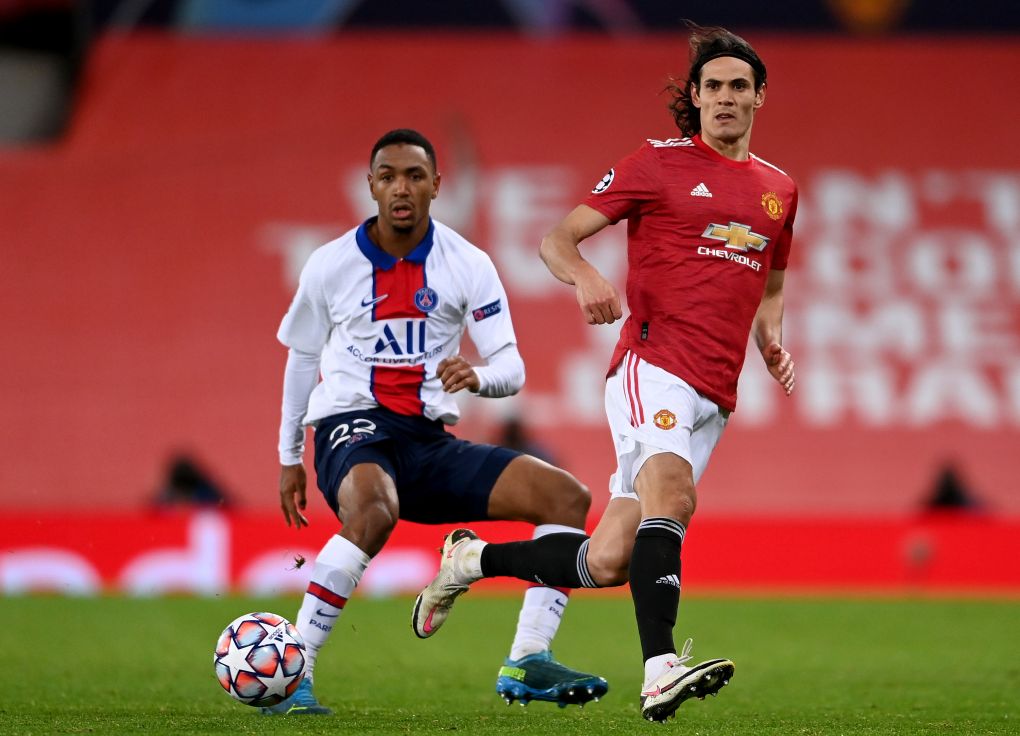 Romano also points out that AC Milan is only interested in a potential loan move. As a result, Les Parisiens might not be open to letting Diallo depart, especially if they head to a backline of three.

Diallo is currently at the African Cup of Nations representing Senegal, and, likely, the 25-year-old won’t decide on his future until after his tournament is over. Diallo has made 13 appearances and is under contract with PSG until 2024, so the Ligue 1 side isn’t in a position to sell.