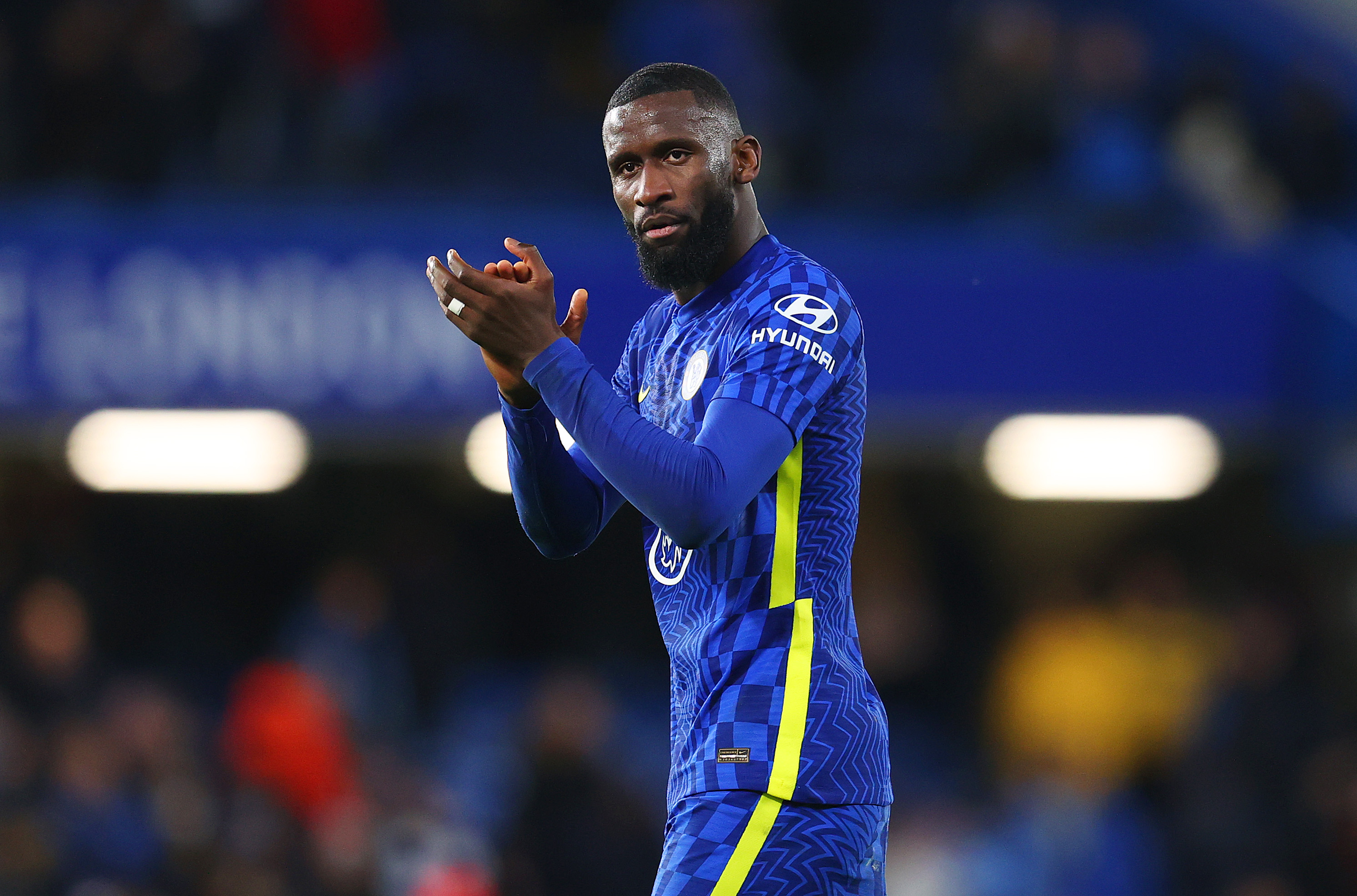 Sergio Ramos hasn’t gone as planned for Paris Saint-Germain. The 35-year-old has barely seen the pitch as he dealt with a lingering injury. Furthermore, Presnel Kimpembe can be inconsistent, so Marquinhos is the only reliable center-back.

As a result, the capital club is in the market for a defender, which is why they’re expressing interest in Chelsea’s Antonio Rüdiger. According to Foot Mercato, PSG and Real Madrid have both made their offers Rüdiger. 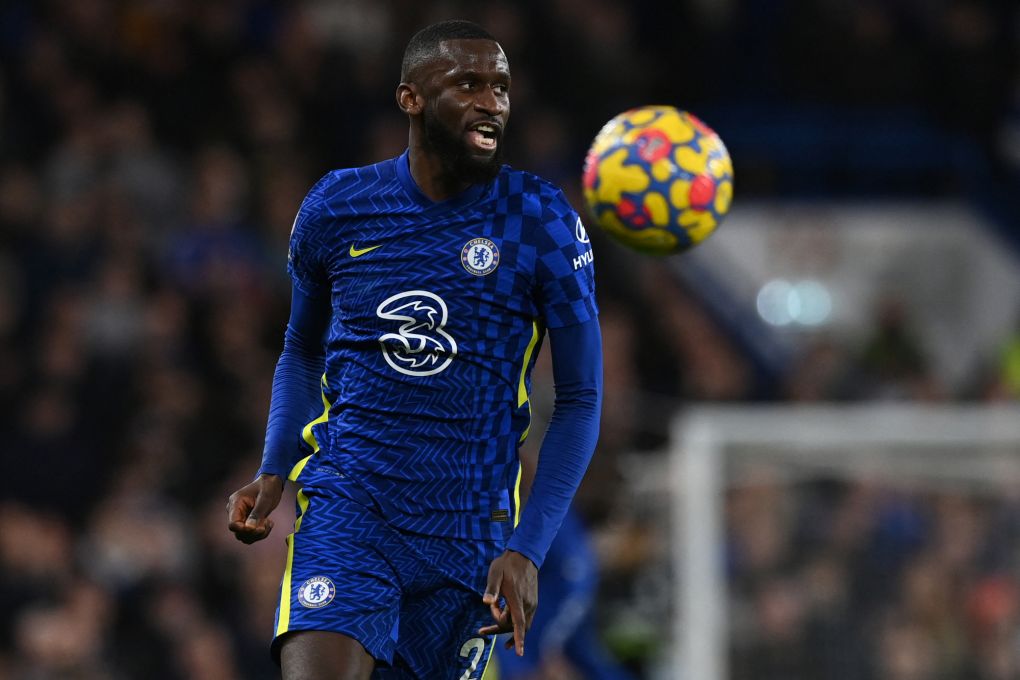 The French media outlet states that the offer made by Les Parisiens is €7-million annually. There are no details on what Real Madrid offered the Germany international, but it’s a proposal lower than PSG’s.

Despite the pay increase in the offer from the Ligue 1 side, Foot Mercato adds that Rüdiger’s preference is to join Real Madrid. Nonetheless, it will be interesting to see what the Chelsea defender decides to do, whether take less and go to Spain or cash in on what could be his last big contract.