Report: PSG Has Not Open Any Talks for Barcelona Midfielder

Furthermore, Barcelona faces the reality of possibly missing the competition next year, which would further hamper the finances. As a result, it seemed they could sell de Jong to make up for the losses; however, that might not be the case, at least not to PSG. 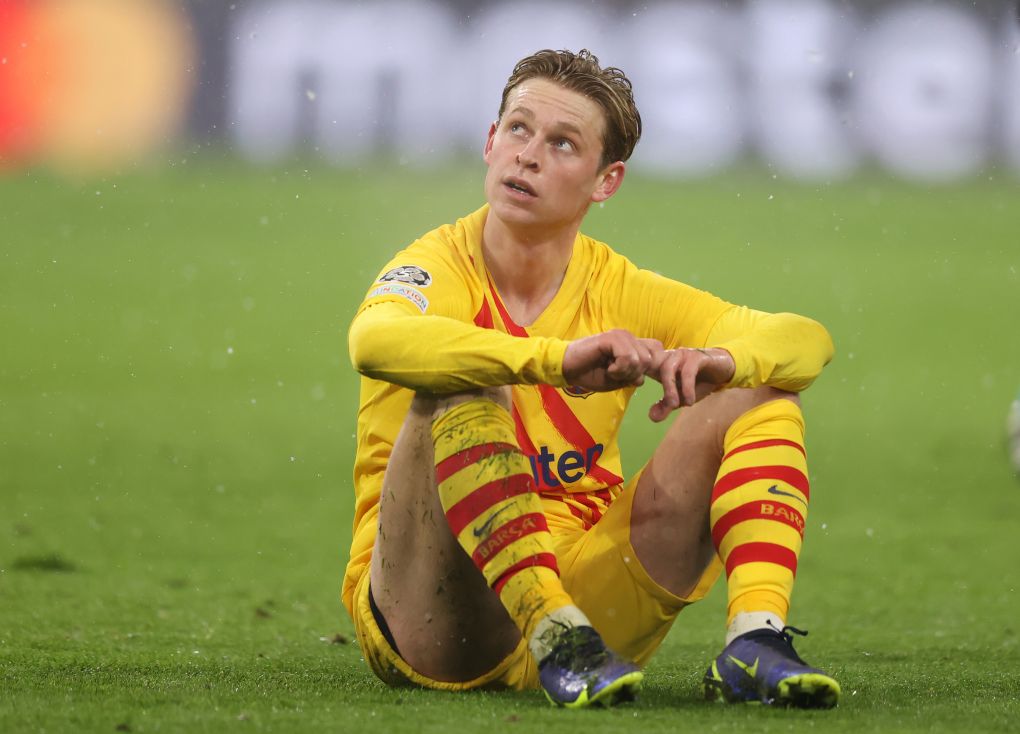 According to journalist Fabrizio Romano, the capital club has not opened any talks with the Spanish side. PSG did have an interest in the 24-year-old before he opted to join Barcelona in 2019.

Nonetheless, the animosity between the two clubs it’s hard to envision them sitting down to discuss a possible deal, regardless of Barcelona’s financial situation. Les Pairsiens took Neymar Jr. and now has Lionel Messi, which adds more fuel to the rivalry.