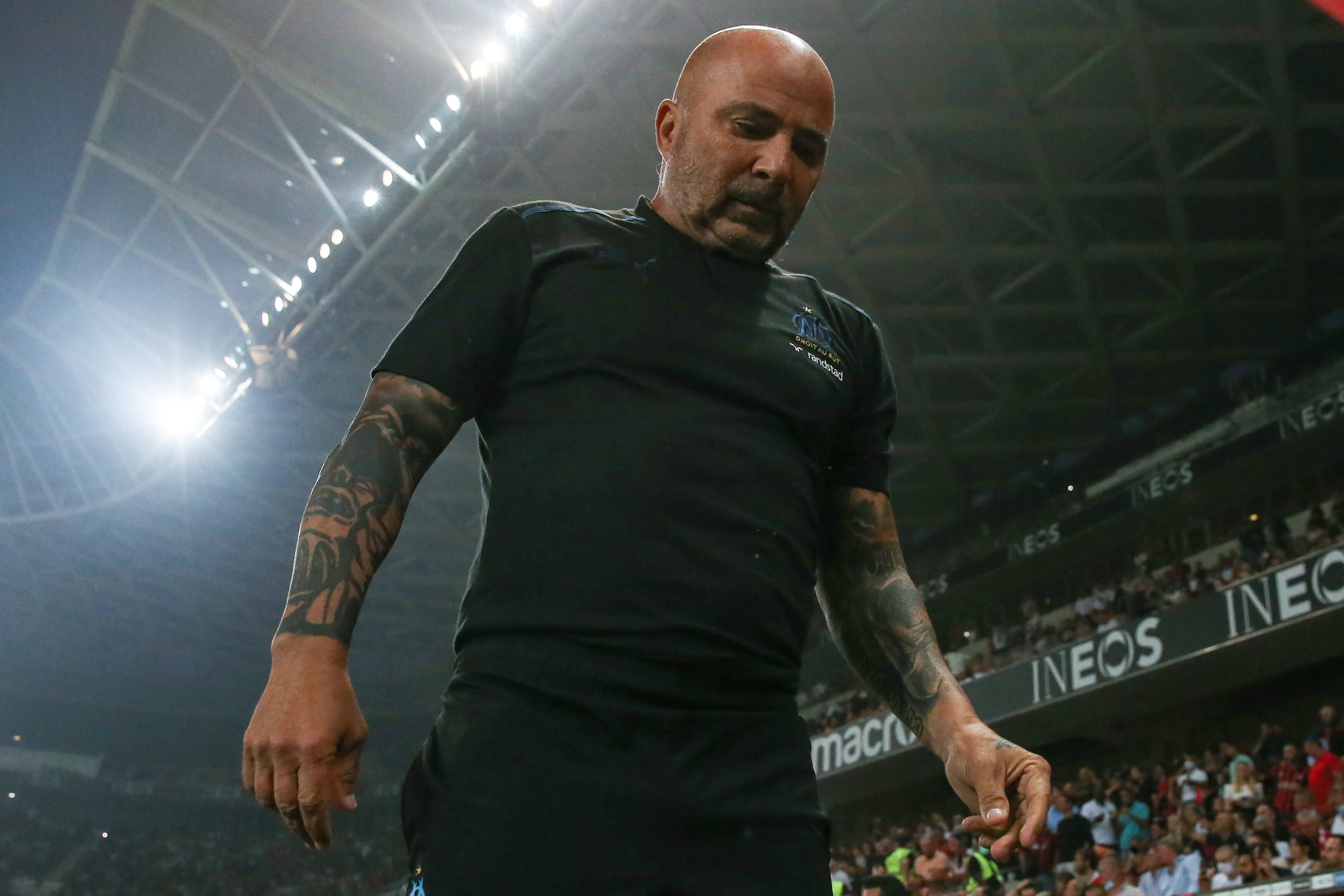 Paris Saint-Germain will be heading to the Stade Vélodrome for the latest installment of Le Classique against Olympique de Marseille. Lionel Messi has experienced these rivalry matches between FC Barcelona and Real Madrid; however, El Clasico doesn’t present a hostile environment.

Ahead of the match, Marseille manager Jorge Sampaoli spoke with the media at his press conference. He discussed having to face Messi but advised that their game plan doesn’t revolve around stopping the 34-year-old.

“I played against Messi, I also led him. We know he’s the best player in the world, so he’s a very difficult player to control. The most important thing will be to know how to minimize the individualities they have, thanks to our game,” Sampaoli said.

“We have to make sure that Leo Messi is far from our goal. If he’s close, we all know he has the ability to hurt us a lot. The best way to stop such a player is to control the game.”