The marquee match in French football will take place this upcoming weekend with Paris Saint-Germain visiting Stade Vélodrome in the latest installment of Le Classique against Olympique de Marseille.

Marseille is coming off a 4-1 victory over FC Lorient and is in third place in Ligue 1. Following their win over the weekend, midfielder Mattéo Guendouzi, who spent time in PSG’s youth academy and is on loan from Arsenal to OM, spoke to Prime Video Sport France.

The 22-year-old expressed some confidence in his team heading into the matchup despite PSG having a record of 19 wins, three draws, and two defeats in all competitions against Marseille since Qatar Sports Investment purchased Les Parisiens in 2011. 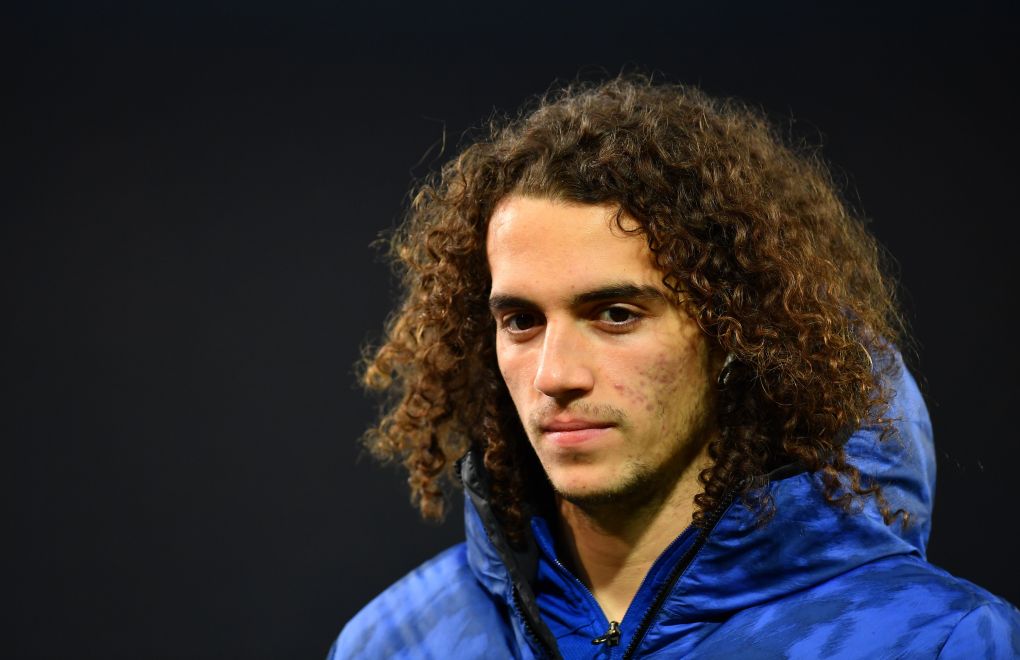 “As a footballer, we live for these kinds of matches. Everyone would dream of playing them, especially for Olympique de Marseille. With this fervor here at home, I know we can do something very well. It’s going to be a great game to play and we will do everything to win it. I believe in my team and I’m sure we’ll take the three points, ” Guendouzi said.

“We know that we have a large squad, we have a very high-quality bench, I don’t worry about the team. Before the break, we had some difficulties. We started the season very well, we expected to continue like this, with the quality we have in the team, I know we can have a very big season.” 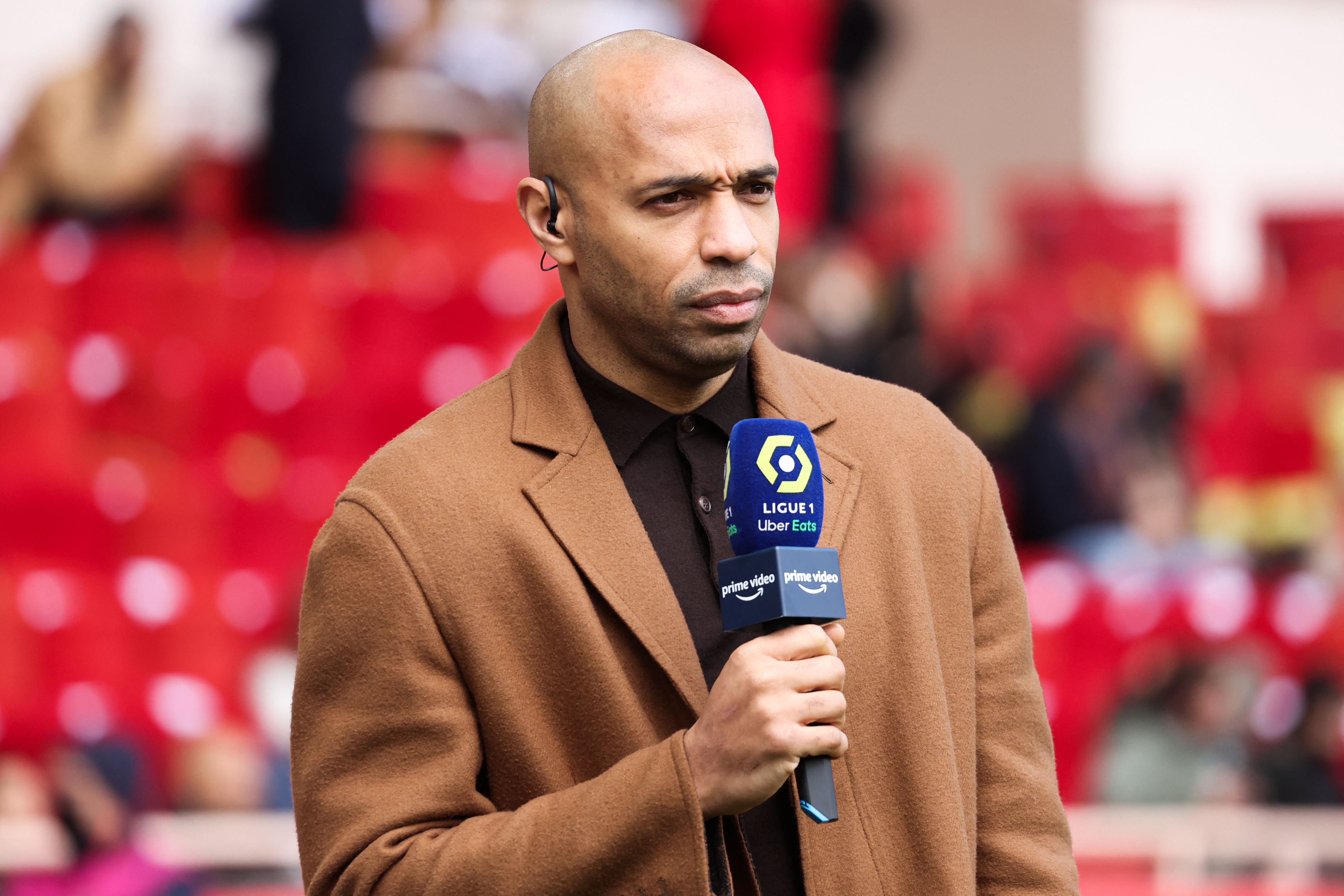 Video: Pundit Explains Why He Almost Fell Asleep During the PSG-Marseille Match
18 April 2022, 9:05
Follow Us