The Ballon d’Or award wasn’t given out last year due to the COVID-19 pandemic. However, this year it’s back, and the nominees are out for the prestigious award by France Football.

Paris Saint-Germain saw four of its players receive a nomination for the Ballon d’Or, with Lionel Messi bidding for a record-extending seventh award. It seems as though the Argentine forward is the favorite to win it, but there are some strong challengers like Bayern Munich striker Robert Lewandowski. 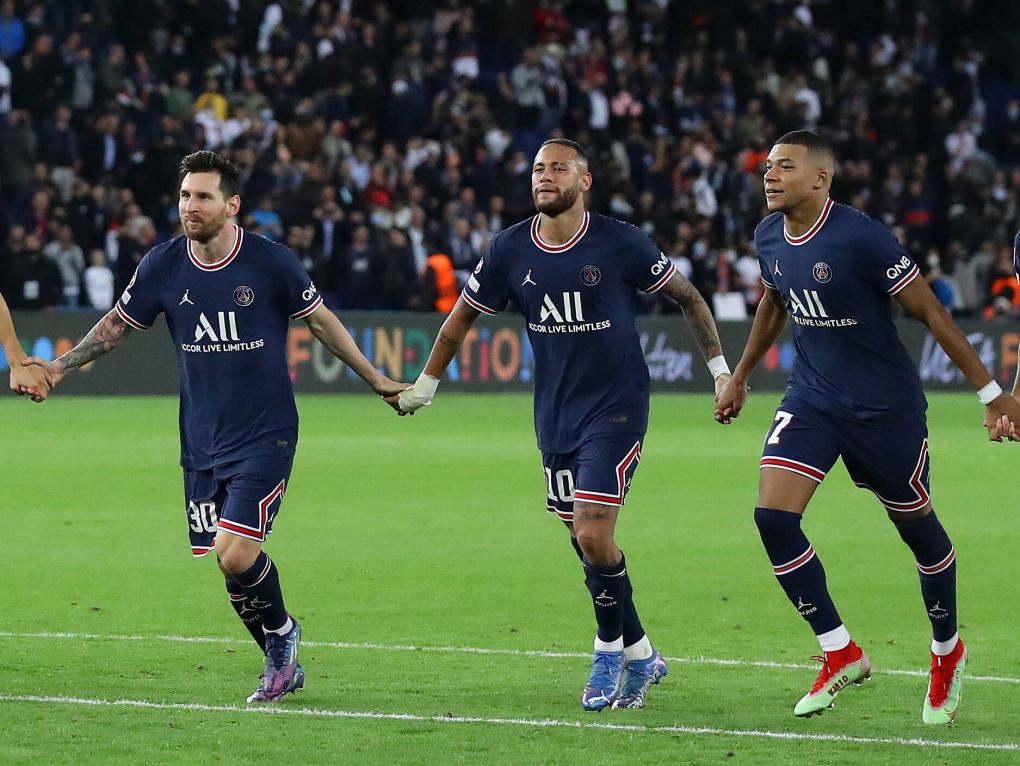 The 33-year-old is coming off a 2020-21 season where he broke Gerd Muller’s all-time single-season Bundesliga goal-scoring record with 41 goals. As a result, the Poland international presents a solid case to challenge Messi.

As for the other three PSG players receiving a nomination for the Ballon d’Or, Neymar Jr., Kylian Mbappé, and Gianluigi Donnarumma are on the list for the award.

When it comes to the three, the one with the strongest case is the 22-year-old goalkeeper considering he played a prominent role in helping AC Milan end their UEFA Champions League drought and aiding Italy in winning the UEFA Euros this summer.