The arrival of Lionel Messi to Paris Saint-Germain has caused many around the football world to comment on the situation.

During a press conference, Bayern Munich manager Julian Nagelsmann answered an open-ended question about clubs spending a significant amount of money despite the losses many have seen due to the pandemic.

Nagelsmann seemed to lament the shortcomings of Financial Fair Play regulations as he addressed Messi’s move to PSG with the Mirror relating his comments. 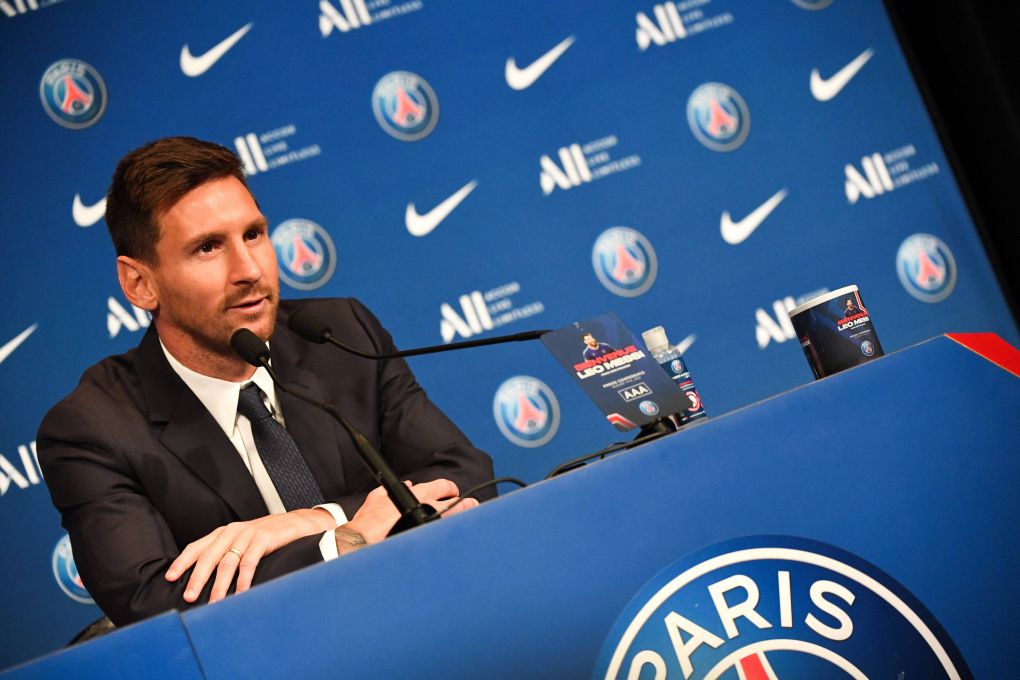 “There is a risk of being left behind internationally,” Nagelsmann said. “The other German clubs will have an even harder time, but we [Bayern] can absorb this to some extent.”

“I occasionally rub my eyes when I see these transfers. It’s not just the transfer fee; there’s also a whole other side to these transfers. We want to continue to be a major challenger in the Champions League.”

The German tacticians’ concerns regarding the transfer market’s direction are shared by Bayern CEO Oliver Kahn and his predecessor Karl-Heinz Rummenigge. 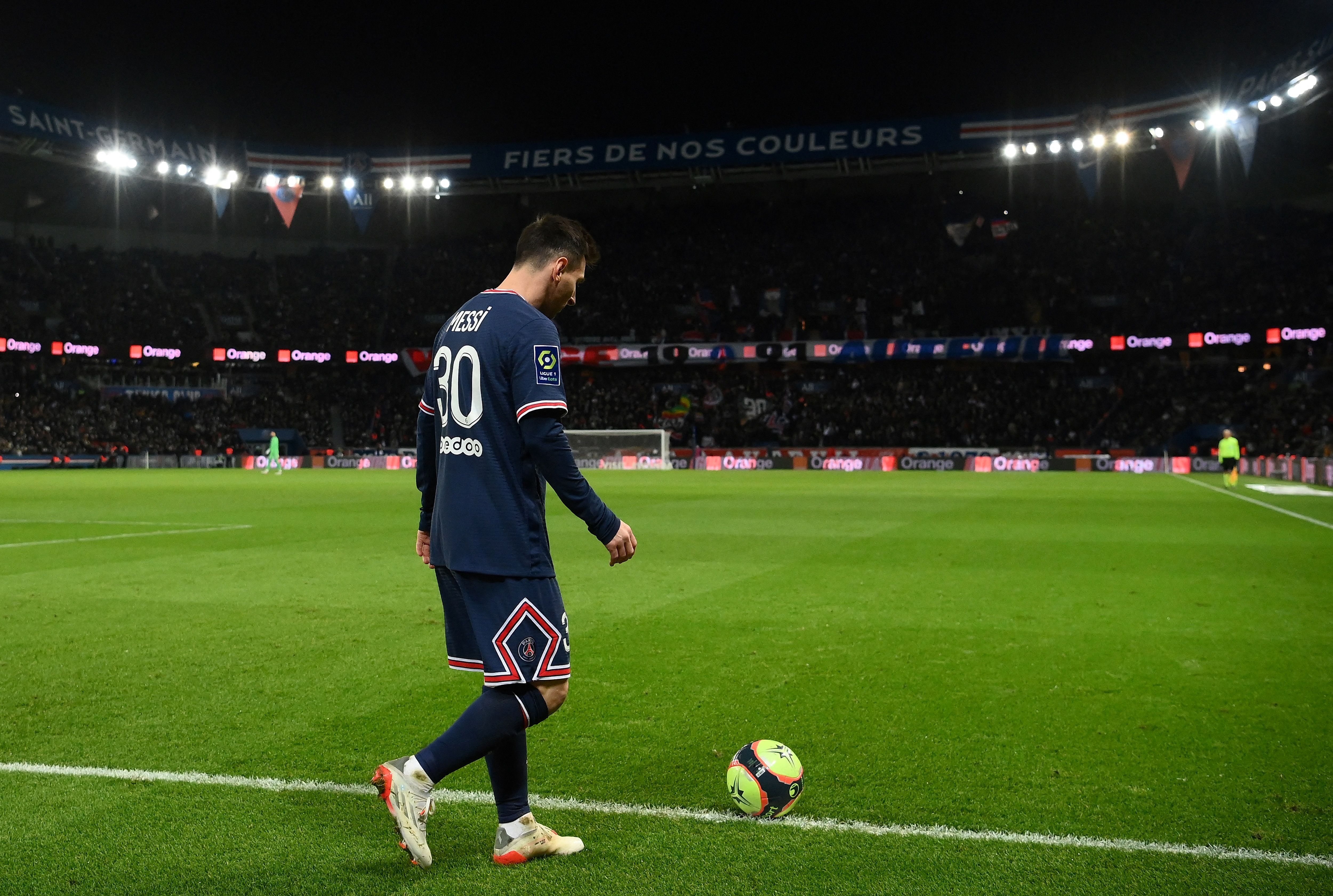