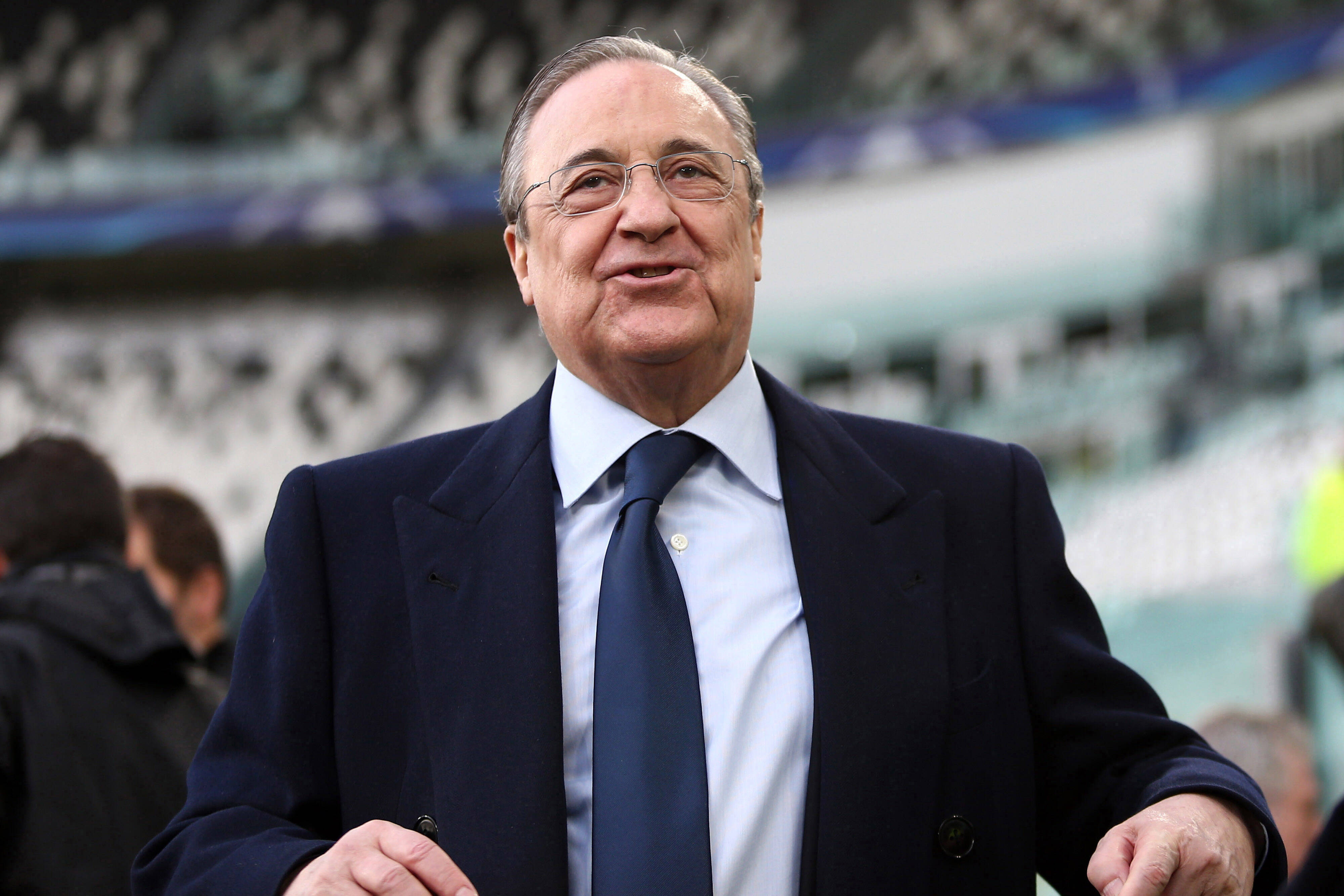 The Kylian Mbappé contract extension remains ongoing, with Real Madrid having their latest offer of €160-million turned down by the capital club. There are a few days left until the summer transfer window closes and it seems as though Los Blancos obsession with the 22-year-old is beginning to annoy the leaders at PSG.

According to a Spanish football journalist José Manuel Moreno, Les Parisiens have responded to the offer and in a tone that doesn’t please Real Madrid president Florentino Pérez. 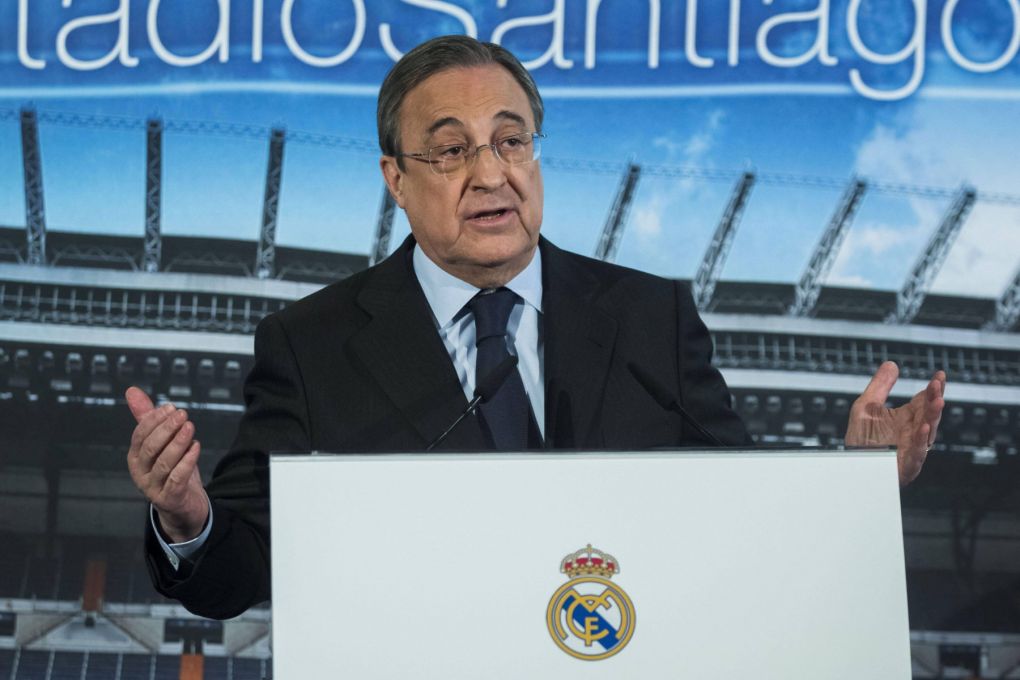 “They have already responded (to the offer) and rudely,” Pérez said.

Nonetheless, Real Madrid has denied this statement by the media member. However, PSG sporting director Leonardo has come out of silence and stated that they intend to keep Mbappé and extend him, which has been their mantra since negotiations began.

These next few days will be wild, with rumors flying everywhere as Real Madrid doesn’t want to gamble and wait a year for them to land Mbappé. It will likely take a seismic offer for PSG to even ponder selling the France international this late into the season.