Last week, Paris Saint-Germain presented former Liverpool midfielder Georginio Wijnaldum to its supporters. The 30-year-old was the first signing of the summer on a free transfer. However, his UEFA Euros commitment with the Netherlands and vacation time, there was a delay in his arrival.

Upon arriving in the French capital, Wijnaldum would speak to the media, and one of them included The Guardian. The midfielder spoke about his departure from the English club, where he felt a part of the supporter base wanted him to leave. 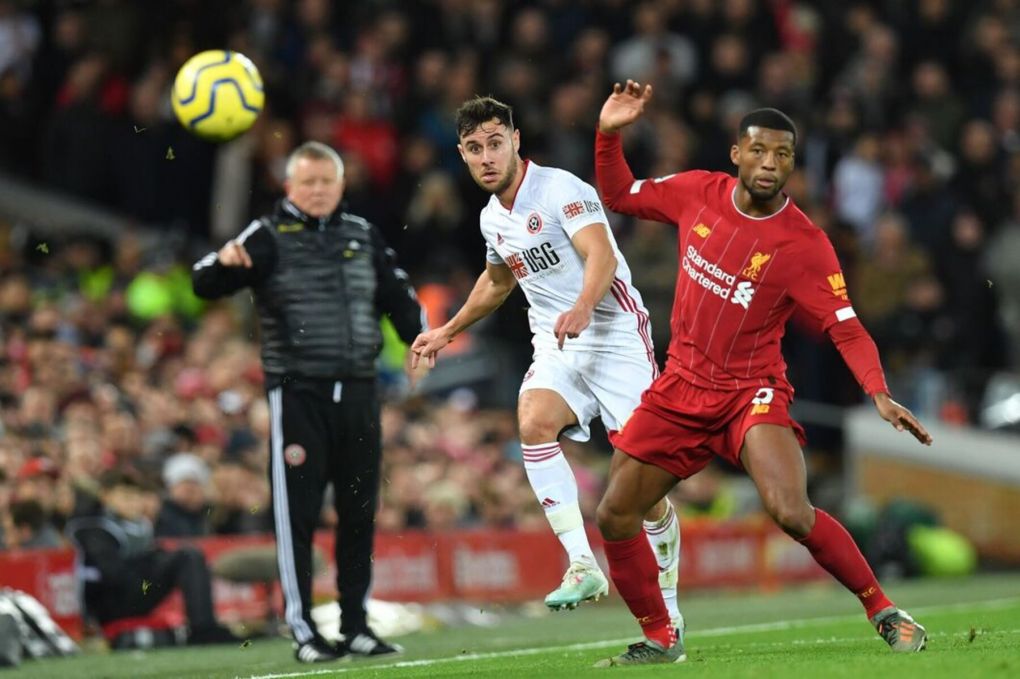 Nonetheless, this sentiment isn’t shared by the Liverpool manager Jürgen Klopp. The Athletic (via Culture PSG) reports that the German tactician wanted Wijnaldum to remain with The Reds.

Klopp’s wishes to keep his midfielder fell on deaf ears as management considered that investing a significant sum in the player did not make sense from an economic point of view. The club felt it necessary to find someone new to integrate into the squad rather than keep a player despite being reliable.