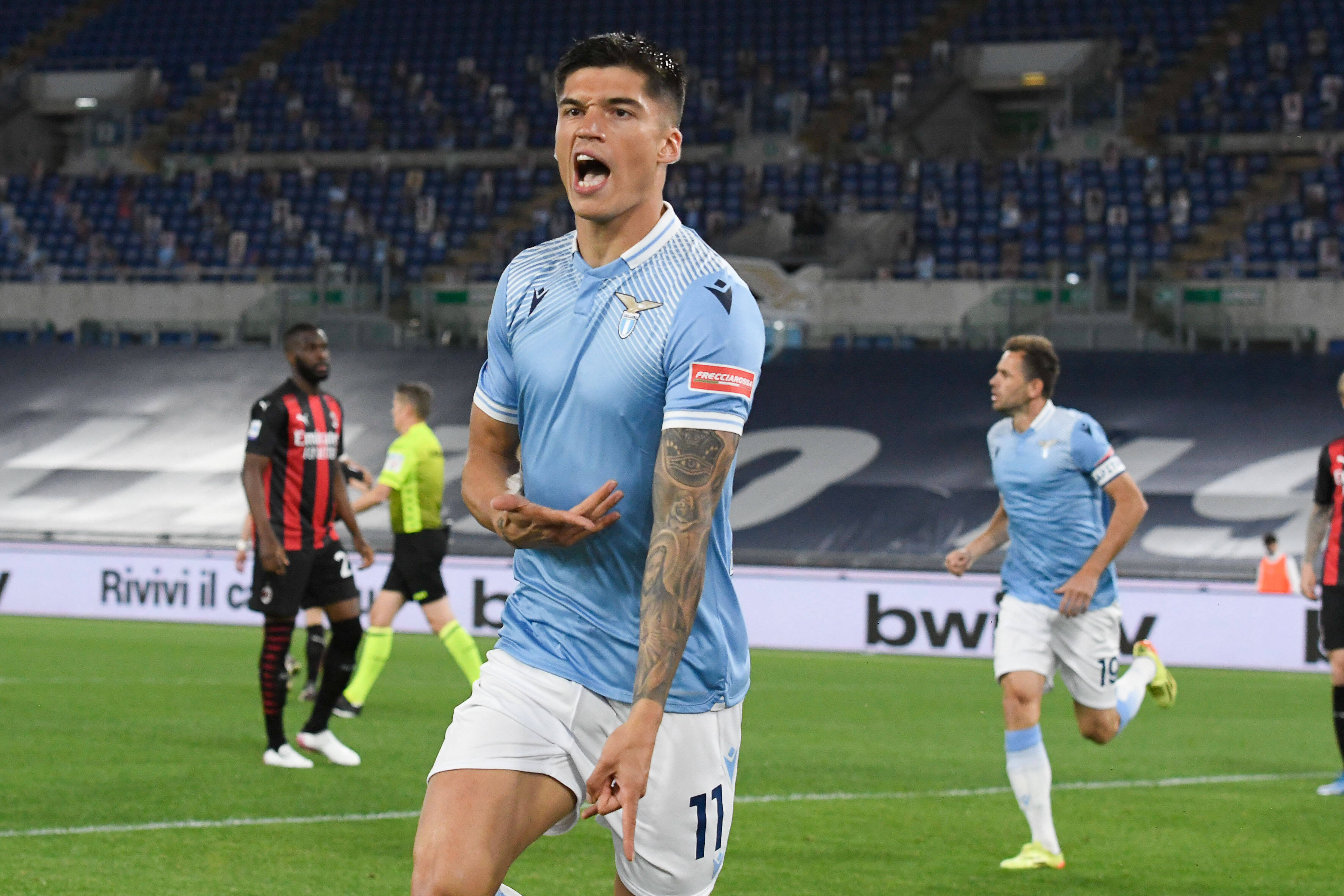 Lazio forward Joaquin Correa continues to be a name in connection with Paris Saint-Germain. The Italian club views the 26-year-old as a chip they’re trying to cash in and use the sum to improve their squad for its new manager.

Various reports have suggested different offers that the French giants are willing to offer Lazio. The most recent proposal includes forward Pablo Sarabia plus €10-million. However, Lazio is keen to agree on a deal involving Sarabia if the cash sum is between €15-million and €18-million. 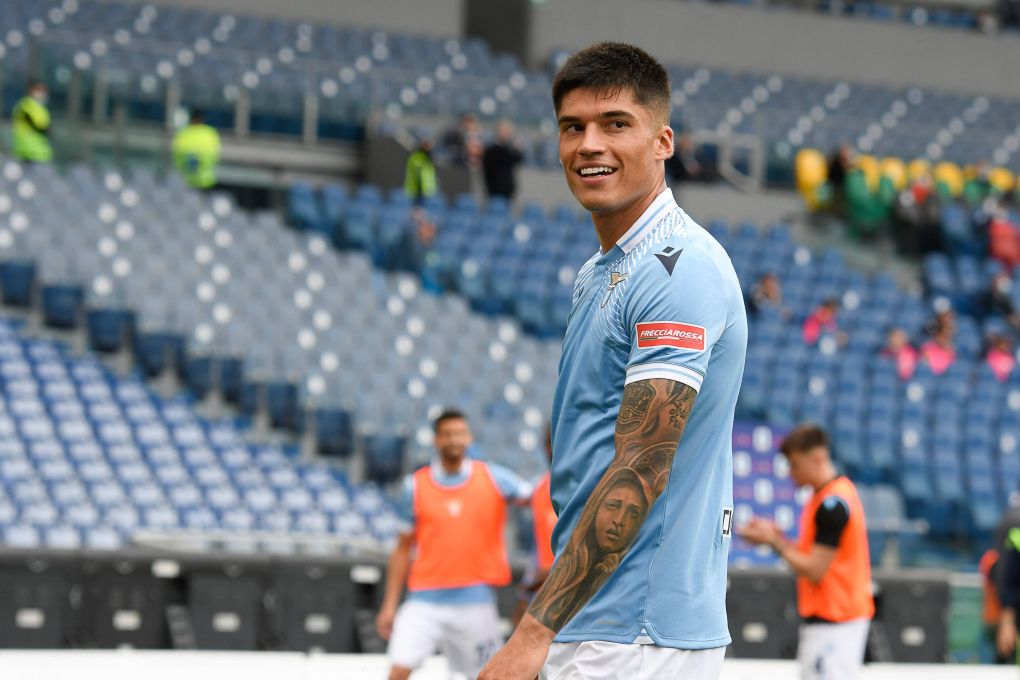 Now Sport Italia reports that this upcoming week will be decisive for the Argentina international. The Italian media outlet states the battle to acquire is between PSG and Tottenham Hotspur, with the Ligue 1 side holding the lead.

There are no further details regarding what circumstances provide the capital club with the advantage over Tottenham. Lazio wants to secure a sum that allows them to venture into the transfer market.

Video: Spanish Program Speculates Whether Kylian Mbappé Should Emulate Harry Kane in Pushing for a Transfer
4 August 2021, 19:15
Follow Us