Paris Saint-Germain has begun its summer transfer window by cornering the free-agent market. The capital club has signed Georginio Wijnaldum, Gianluigi Donnarumma, and are in talks to possibly land Sergio Ramos.

However, the French giants are beginning to spend some cash as they’re on the verge of purchasing Inter Milan right-back Achraf Hakimi. When it comes to Les Parisiens’ transfer budget, they’re ready to spend big.

According to Le Parisien (via Paris Fans), PSG has ambitious plans for this summer as they have a transfer budget of between €200 and €250 million. Nonetheless, if this is what they want to spend this summer, there will need to be some departures. 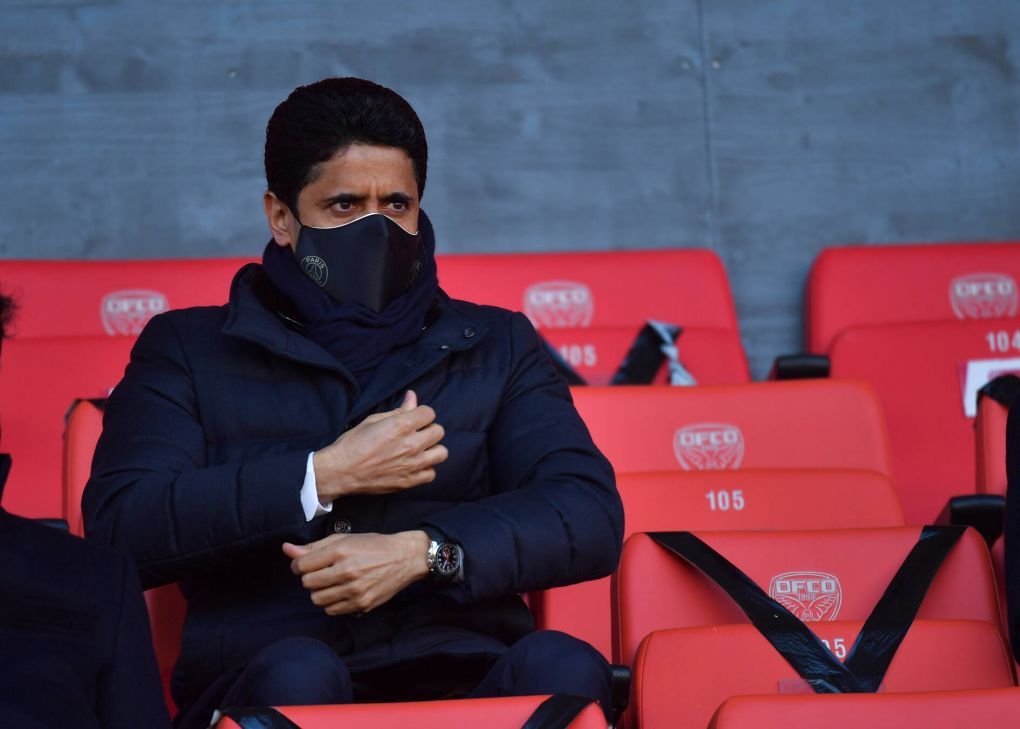 The French media outlet adds that names such as Pablo Sarabia, Ander Herrera, Leandro Paredes, Idrissa Gueye, Thilo Kehrer, Abdou Diallo, Layvin Kurzawa could be on the way out to balance whatever hefty spending that PSG wants to do this summer.

If the report is accurate, expect the capital club to go fishing for another big name or two before the window closes. PSG is linked with a few marquee name players such as Paul Pogba, Eduardo Camavinga, etc.