Sergio Ramos will be departing Real Madrid in a few days when his contract expires. Despite his age, Ramos feels he’s more than capable of helping any top club, which might be Paris Saint-Germain.

According to Spanish media outlet Cadena Cope (via Paris Fans), Ramos has gone on to tell players on Los Blancos that he is going to PSG.

Following days of rumors since announcing his departure, the 35-year-old decided to accept the offer from the Parisian club. The capital club wasn’t only interested in Ramos. The defender reportedly had contracts on the table from Manchester City, Manchester United, Chelsea, and AC Milan. 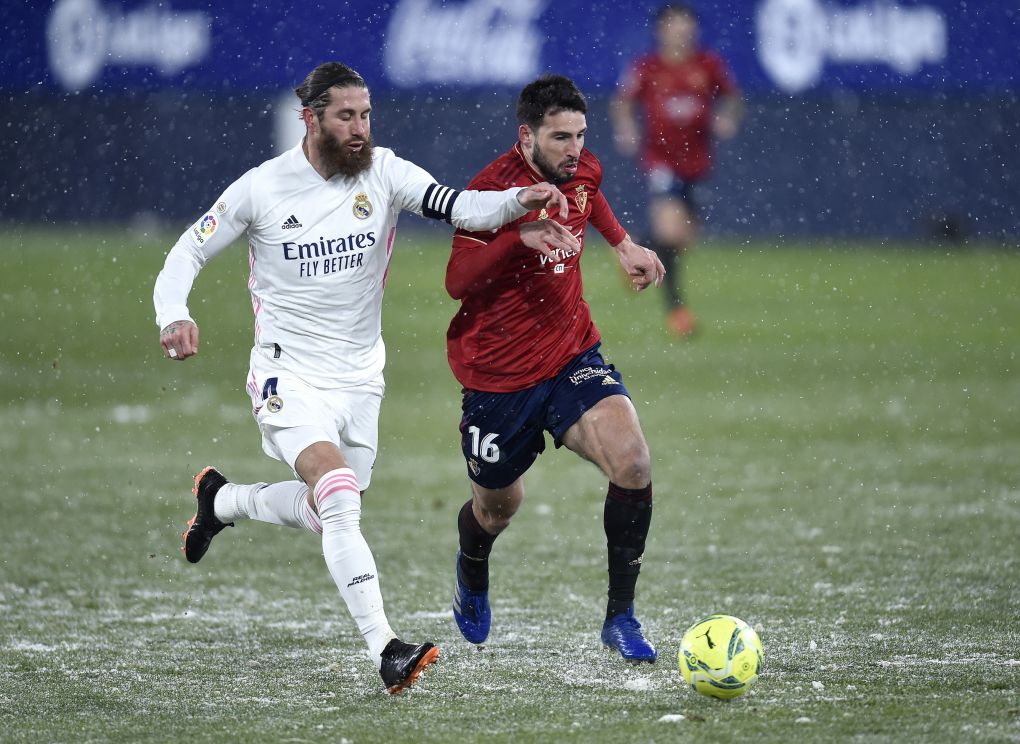 The capital club is in the market to improve their central defense. Behind Marquinhos and Presnel Kimpembe, there’s not much else that supporters would trust in big-time UEFA Champions League matches.

Furthermore, there are rumors of a possible change in tactics with the French giants experimenting with a backline of three. PSG is currently eyeing Inter Milan’s Achraf Hakimi, who’s more effective as a wing-back.

Whether it’s Ramos or perhaps his former Real Madrid defense partner in Raphaël Varane, Les Parisiens do want a center-back by the end of the summer.