Manchester United midfielder Paul Pogba has been the subject of rumors this summer regarding a possible departure, considering the 28-year-old’s contract expires next summer.

Now some will believe that a club of Manchester United’s caliber can extend their star players until they realize that Pogba’s agent is Mino Raiola.

According to ESPN, The Red Devils fear losing Pogba for free next summer, but they will hold talks with the midfielder after the UEFA European Championship. 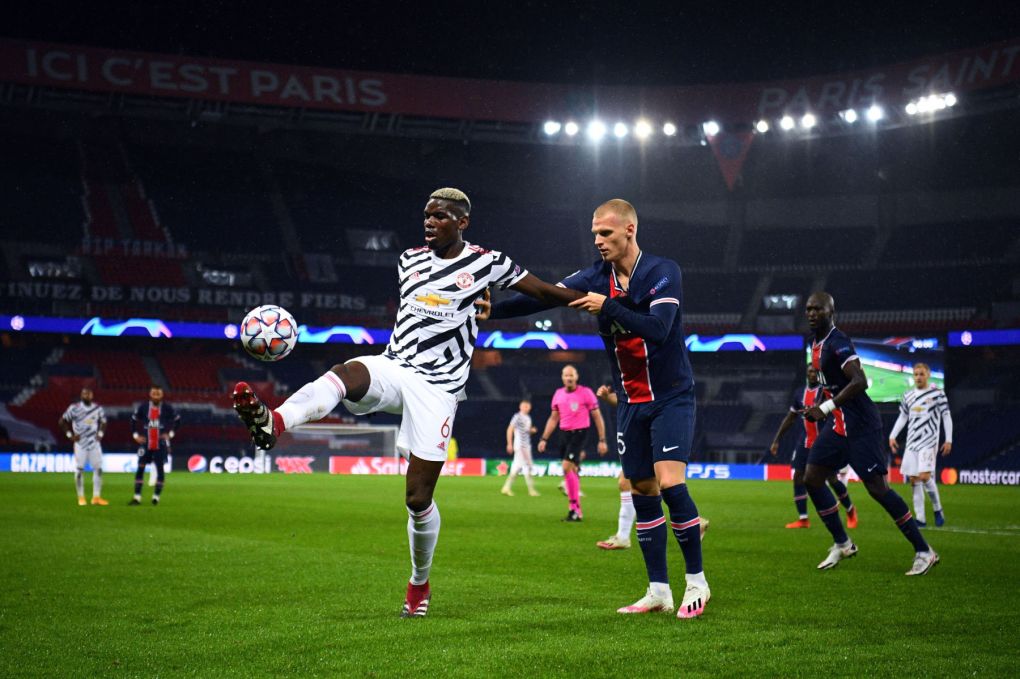 The report states that Raiola has publicly said that Pogba will not sign a new contract at Old Trafford. However, Manchester United has hope that the 28-year-old will prolong his stay.

The pandemic could prevent significant clubs like Real Madrid, Barcelona, or Juventus from offering a transfer sum that would satisfy Manchester United. Nonetheless, these clubs, alongside Paris Saint-Germain, will likely wait until Pogba hits the open market.

PSG is close to securing the services of one Raiola client in Gianluigi Donnarumma; the capital club could be patient and grab another next summer.

Although winning the FIFA World Cup is high on any footballer’s list of trophies to win, there’s not much else in Pogba’s cabinet.

Since arriving at Manchester United in 2016, the midfielder has only won a UEFA Europa League and Carabao Cup, so winning trophies is atop the demand for Pogba.