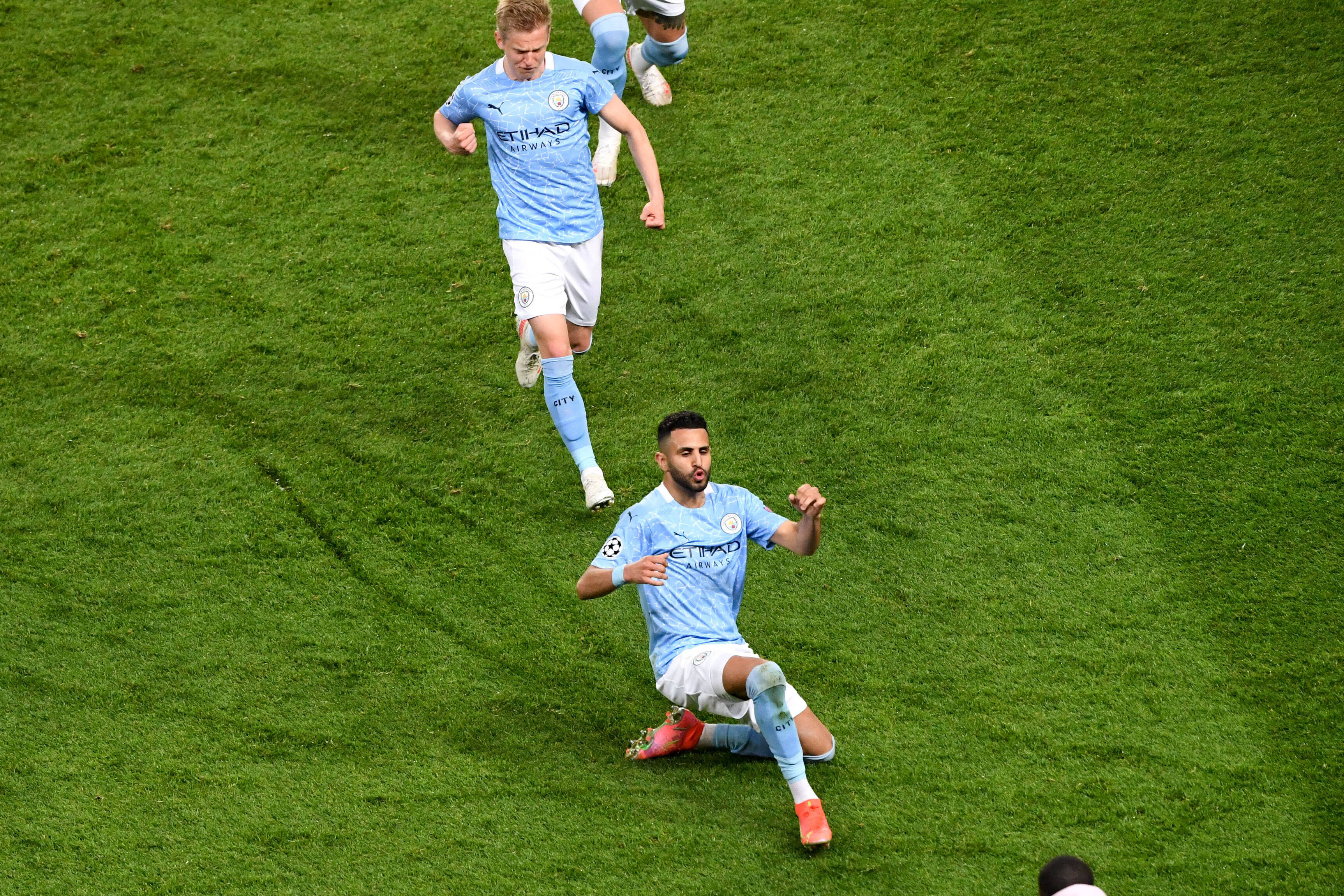 Match Recap Video
Video: ‘We Have This Small Advantage’ – Riyad Mahrez Comments on Manchester City’s Second Half Versus PSG
By Eduardo - 29 April 2021, 10:22

Although it was a former Paris Saint-Germain youth player to stick the dagger in the hearts of capital club supporters, it was a Parisien. Riyad Mahrez took advantage of some space in the wall during his free-kick set piece and scored the second goal for Manchester City.

The 30-year-old spoke to RMC Sport about the changes the squad wanted to make after surrendering nine total shots with four of them on goal. After allowing for PSG to run wild, the English club tightened defensively.

“After half-time, we play, we were better, but we were not at the top,” Mahrez said. “We were solid defensively; they were not too successful in finding their attackers with Mbappé. In these matches. We have to defend well. We weren’t at the top, but we win; it remains open, we have this small advantage. We will have to play even better to pass.”

Only Messi Ranked Higher Than Neymar and Mbappe in a Notable Champions League Stat
6 May 2021, 10:00

Key Stat Shows That Neymar and Mbappe Were Among the Top Performers in the Champions League This Season
5 May 2021, 20:40
Follow Us