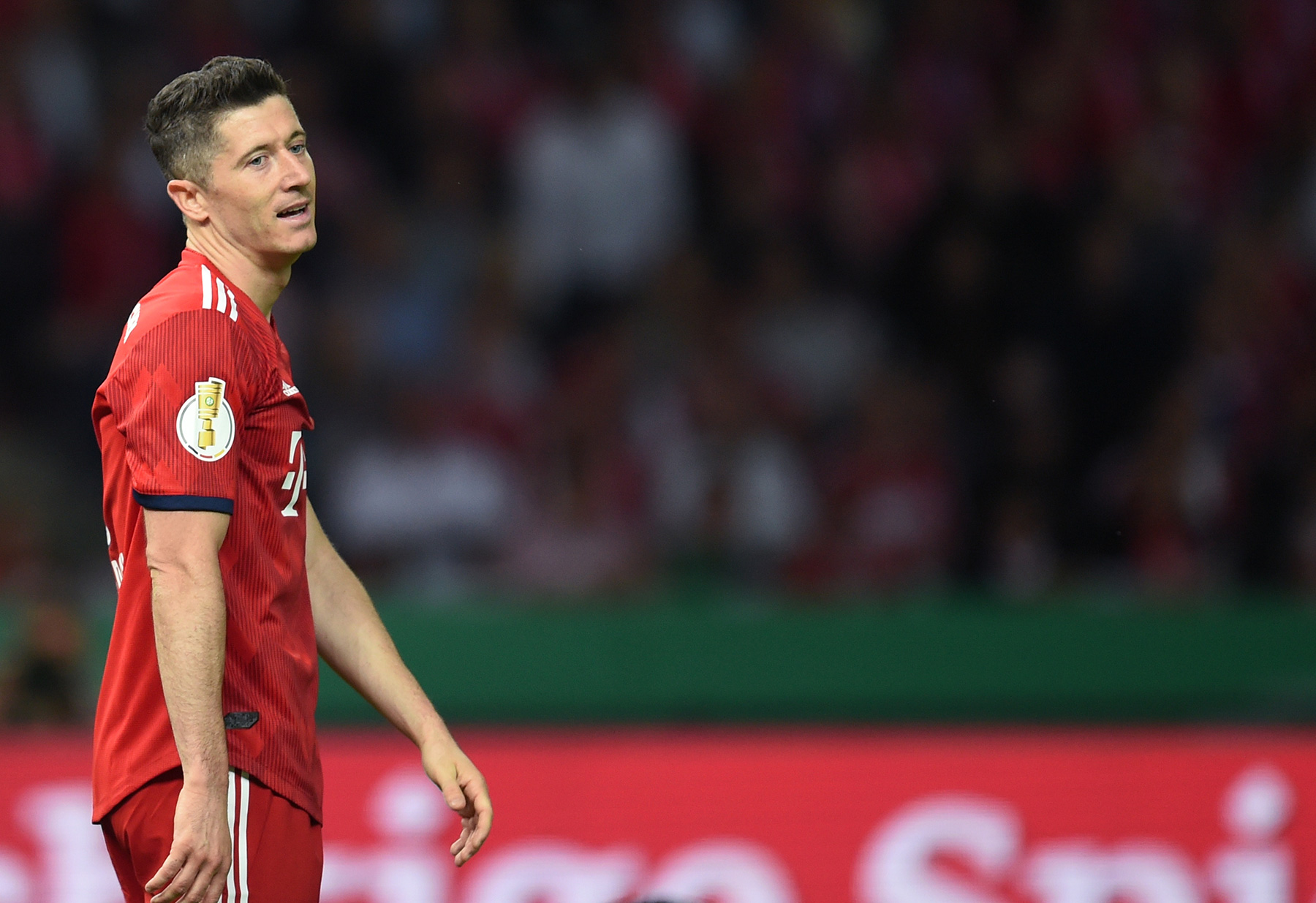 Over the FIFA international break, FC Bayern Munich striker Robert Lewandowski picked up a ligament stretch in his right knee injury. As a result, the 32-year-old will be out for four weeks and miss the two fixtures in the UEFA Champions League quarterfinal versus Paris Saint-Germain.

During capital club manager Mauricio Pochettino’s press conference, the Argentine tactician discussed facing the German giants without Lewandowski. Canal Supporters relayed his comments stating that the Bavarian club is more than Lewandowski, saying that they’re a quality team and not only one player.

“Bayern is not just Lewandowski, who is a huge player. But Bayern’s real fortress is its squad, its team. This club exudes enormous strength. Bayern? I believe our team is capable of achieving good results,” Pochettino said.

“We are not stupid. Bayern is not an easy team; they are the reigning European champions. But there is no need to have an inferiority complex. We will go to Munich with respect, but with the objective of qualifying for the semi-finals.” 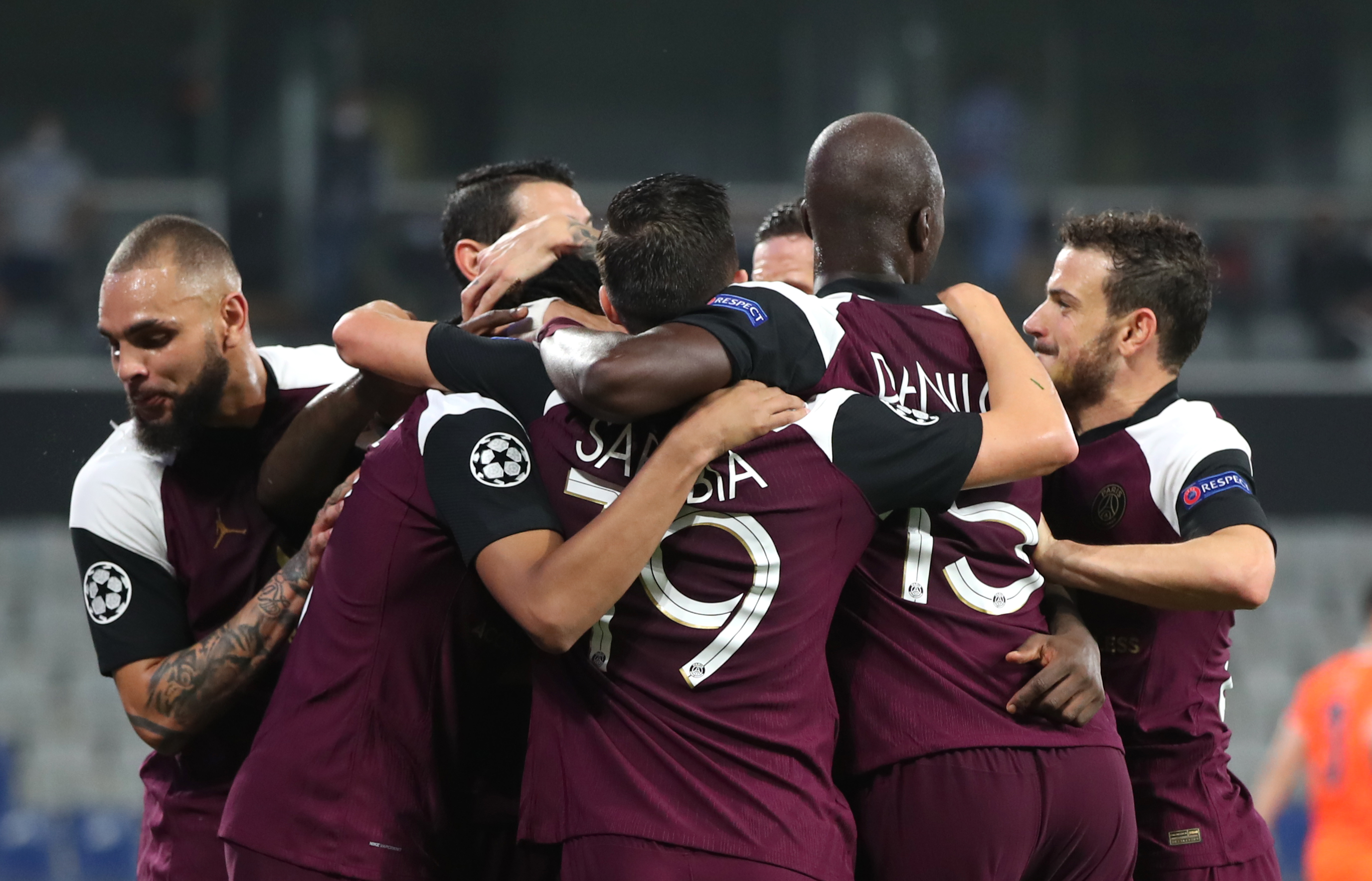