Fulham FC is fighting relegation, and should they go down to The Championship, Paris Saint-Germain goalkeeper Alphonse Areola will be heading back to the French capital.

With Keylor Navas holding down the starting goalkeeper role and Sergio Rico set as the backup, Areola has no room. Furthermore, the 28-year-old is looking for a club where he can start consistently, and that won’t be at PSG.

As a result, the French giants will look to again sell the player, and there could be some interest. According to Sky Sport Italy (via Le10Sport), AC Milan is beginning to prepare its list of goalkeepers to target as their negotiations with Gianluigi Donnarumma continue to drag. 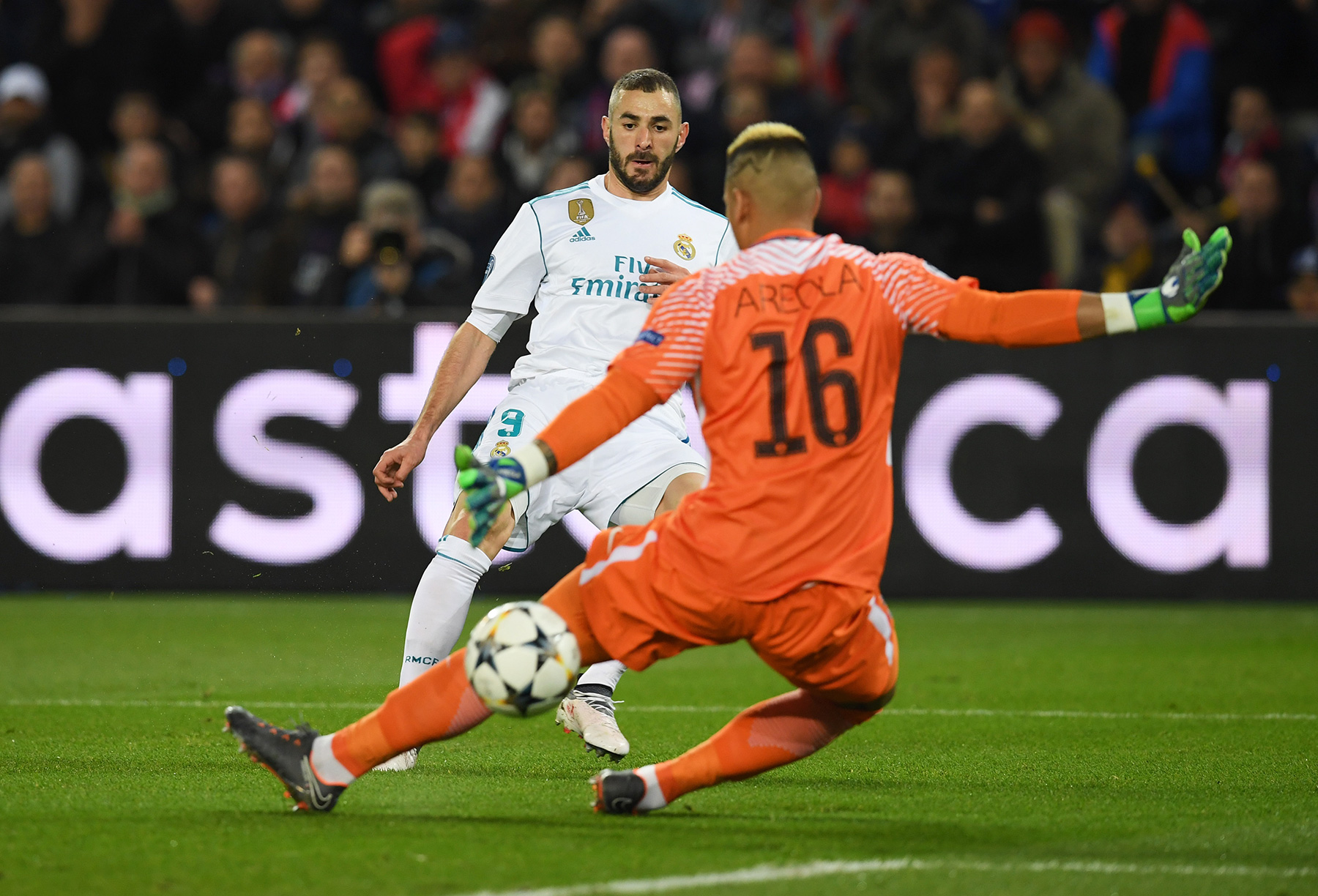 The 22-year-old’s contract expires in June, and as a result, Milan needs to have a backup plan if Donnarumma should leave. The Italian media outlet reveals that Milan could target two names, which includes Areola.

Areola’s transfer value sits at €15-million per Tranafermarkt, and Les Parisiens are willing to sell. We’ll see if Milan ends up pursuing Areola. Nonetheless, Areola will be on the move once again this summer, should Fulham head down to second division football.