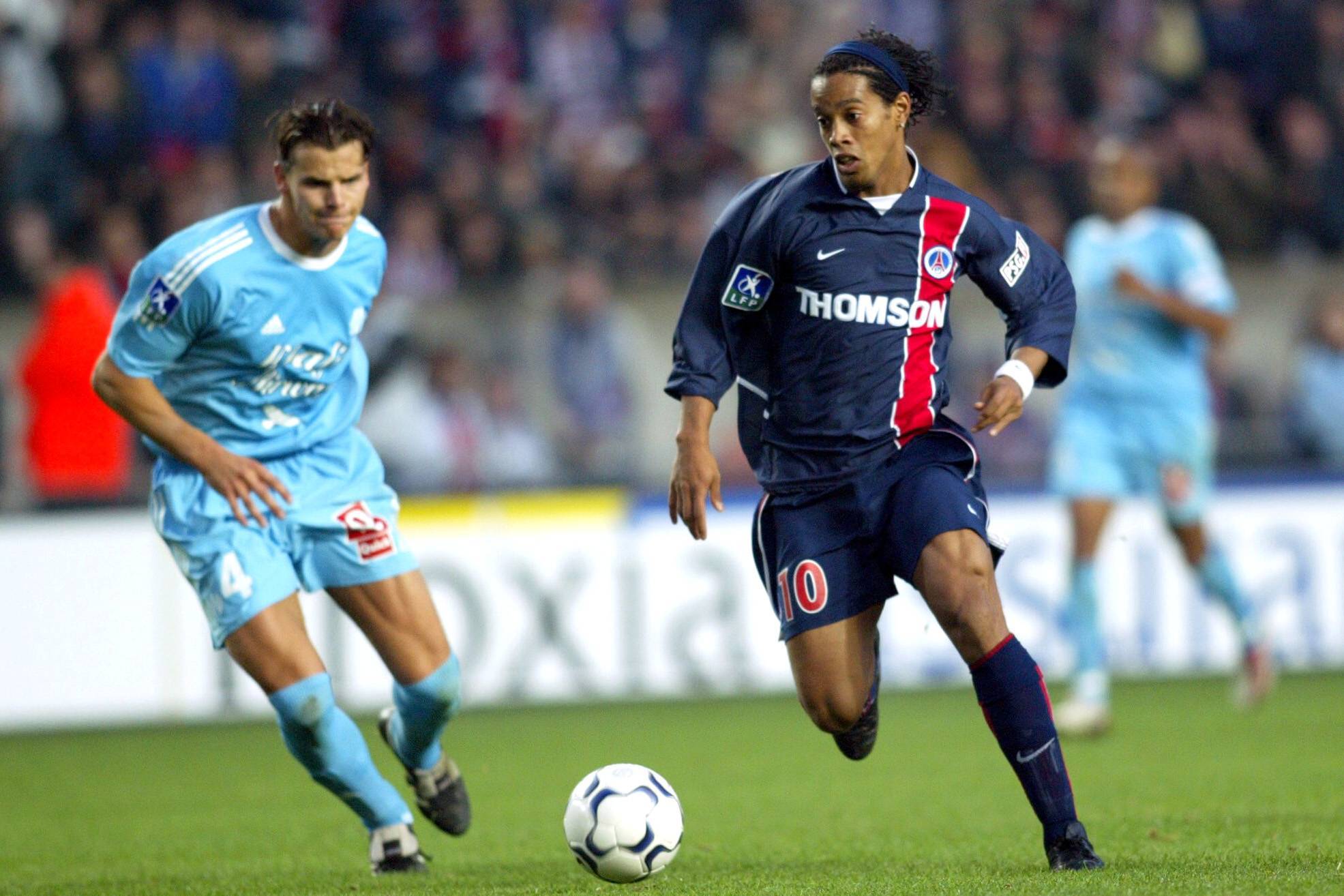 Ronaldinho spent two seasons with Paris Saint-Germain from 2001 to 2003. As a result, the Brazil international played in his share fixtures against Olympique de Marseille in Le Classique.

With this being Le Classique weekend, Twitter user PSG comps compiled footage of the former capital club player’s 2002 performance against OM at the Parc des Prince.

Les Parisiens would win that installment of the rivalry, with Ronaldinho scoring a goal off a free-kick set piece. Overall, it’s good to remember these times and players who have left their mark in Le Classique for PSG.

OM to Play a Match Behind Closed Doors Following Punishment for Supporters Actions Against PSG
19 November 2021, 7:30

Video: ‘Stop Hiding Behind Qatari Money’ – Pundit Tells OM Owner Not to Use PSG’s Financial Resources as an Excuse for No Trophies
15 November 2021, 22:22
Follow Us