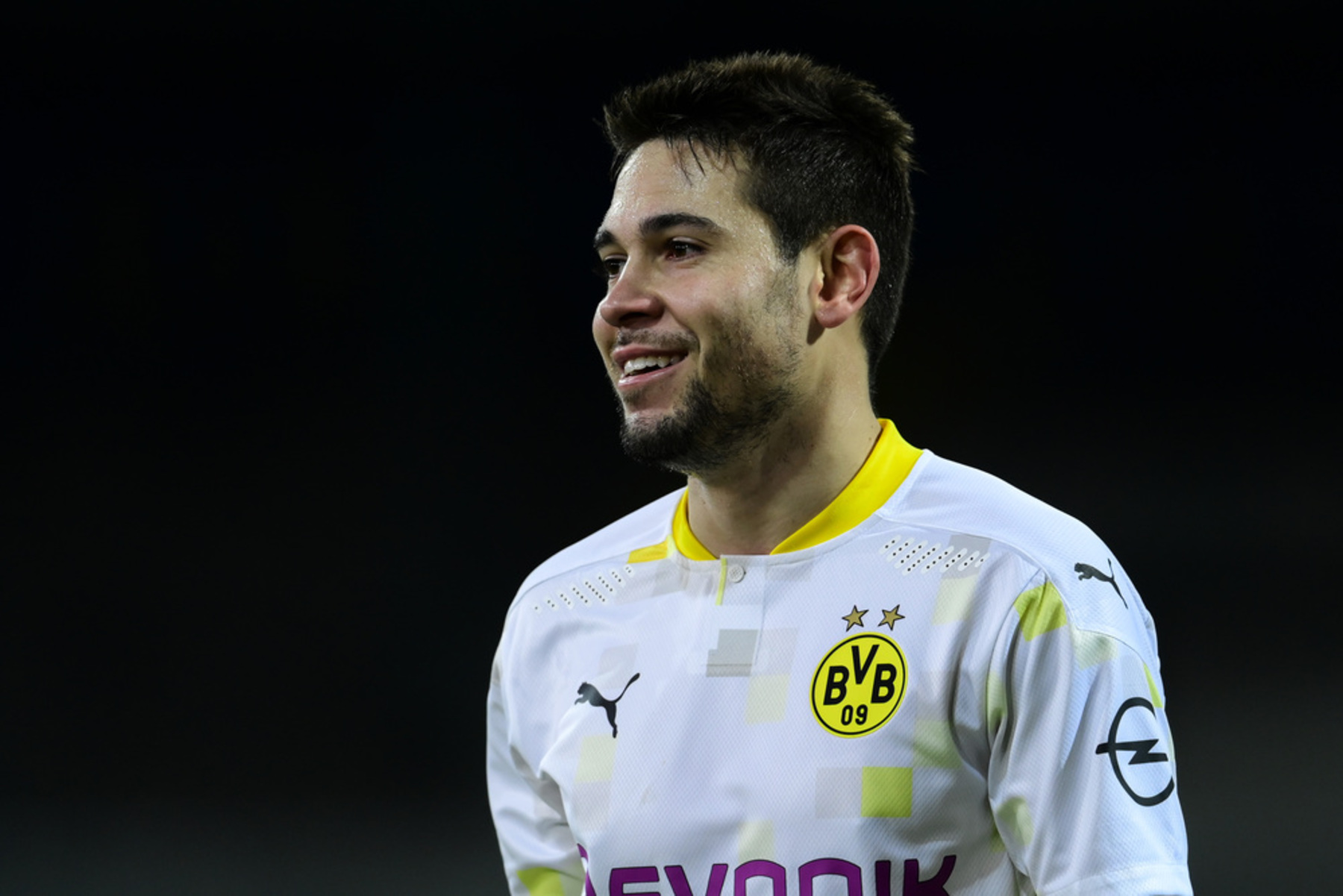 In the summer transfer window of 2019, Paris Saint-Germain was in the market for a left-back and had an interest in Borussia Dortmund defender Raphael Guerreiro. PSG was rumored to be in on signing the defender away from Dortmund, but no deal ended up transpiring in the end.

For Guerreiro, he stayed on and has emerged as one of the top attacking fullbacks in the Bundesliga. But he was close to instead producing for PSG had the deal came about.

The Portuguese defender revealed to Bein Sports that he was very close to joining PSG, but in the end, the two sides just could not come to terms on a transfer deal agreement.

“There were very extensive discussions,” Guerreiro said. “I was pretty much okay with going. After there were changes at the club, and it took another direction. I continued here in Dortmund. Now I want to say that luckily I extended here because I think I had the best season of my career and I hope to continue like that.”

PSG has since gone on to acquire the likes of Juan Bernat and Mitchel Bakker to bolster its left-back depth. The two have played key roles in helping the side winning multiple trophies last season in domestic play.