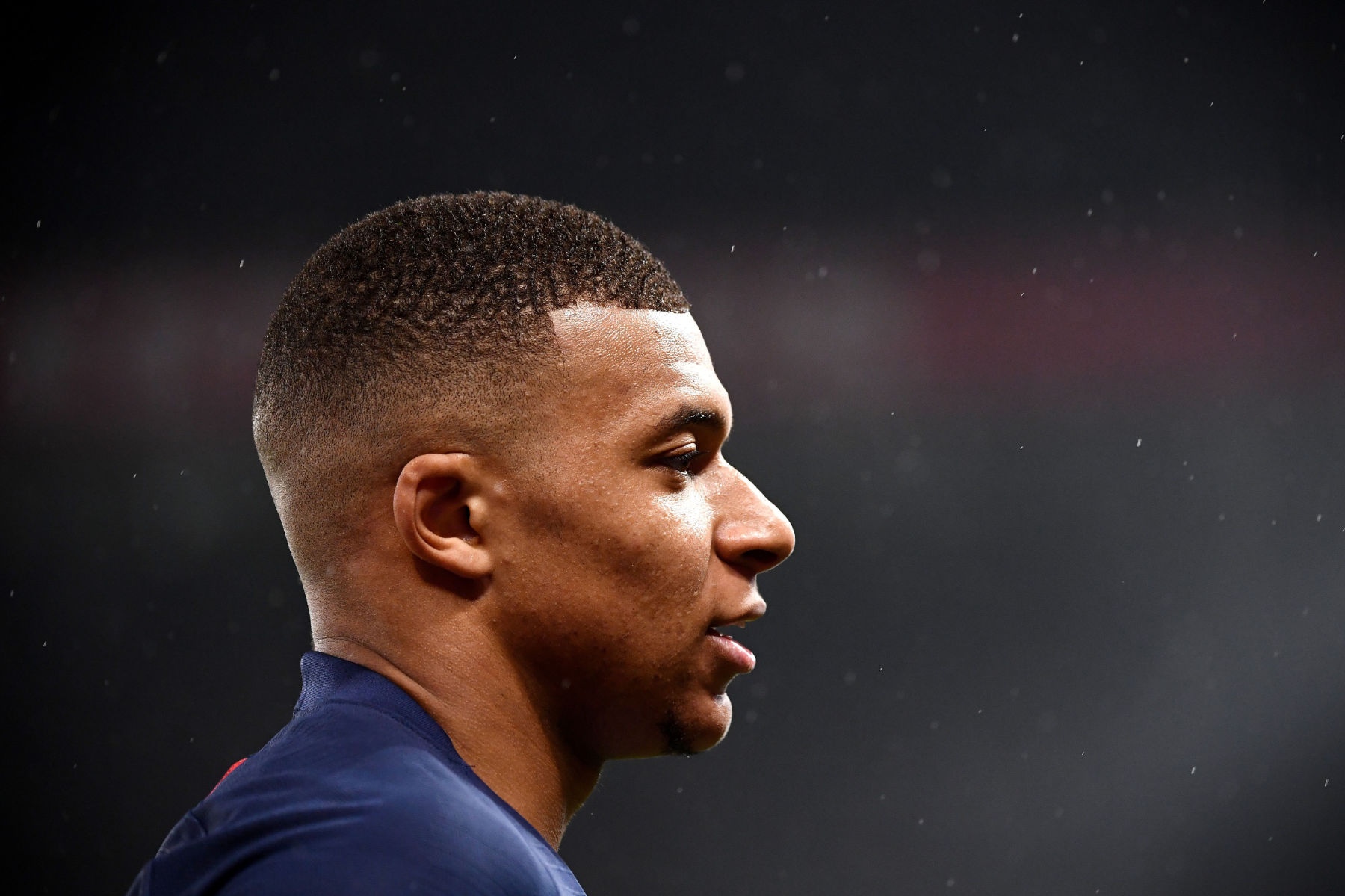 Paris Saint-Germain is currently waiting to hear from Kylian Mbappe on whether he plans on signing a new contract extension deal with the club or if he prefers to leave over the upcoming summer transfer window. The French forward recently noted that he is pondering signing a new deal with PSG.

In the case that Mbappe does go on to leave the club over the summer window, the club has signaled out two strikers that may be contenders to replace the forward.

A report from the Italian-based outlet CalcioMercato notes that Inter Milan’s Romelu Lukaku and Borussia Dortmund’s Erling Haaland are two potential transfer targets for the French powerhouse if Mbappe elects to soon leave the club.

Lukaku is currently in the second year of his Inter Milan tenure. He has scored 18 goals in all competitions so far this season.

On the other hand, Haaland is poised to be the next star striker in world football. He has scored numerous key goals for Dortmund in Bundesliga and UEFA Champions League play since arriving at the club.

Haaland was linked with PSG last year, but the club’s board elected to instead keep striker Mauro Icardi and sign him away from Inter Milan on a permanent transfer deal.

Haaland is now regularly being linked with powerhouse clubs such as Real Madrid, so PSG may have to go all out to convince the Dortmund forward to turn down other notable clubs in order to complete such a possible blockbuster transfer move.

Mbappe’s potential departure could create a domino effect in the world of the transfer market. If he decides to end his PSG tenure, the French side may be on the lookout for an immediate replacement such as with one of these two strikers.