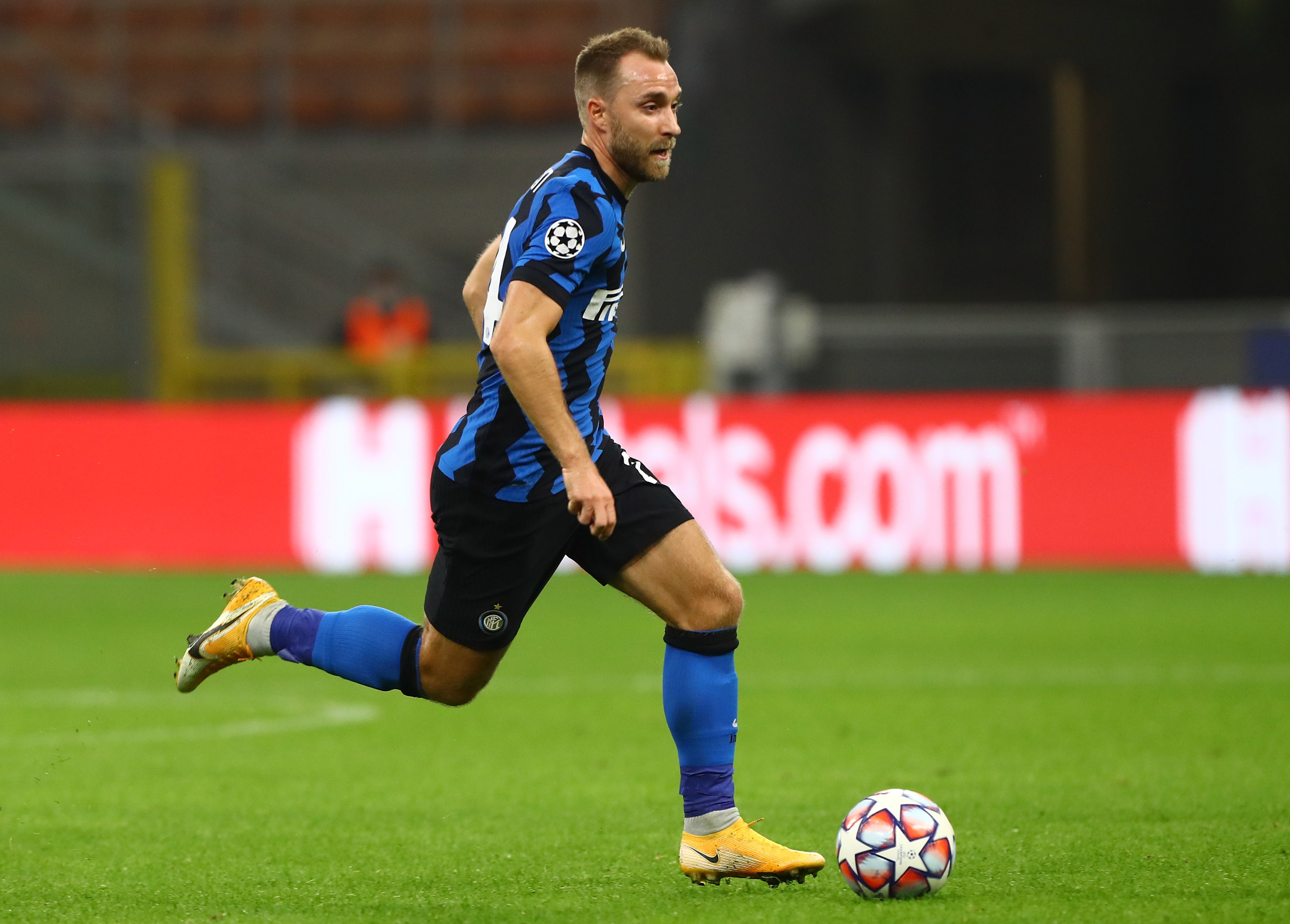 Eriksen had been in the rumor mill as of late regarding a potential departure from the club. The Danish international had been an outcast over the early portion of the season, thus rumors were swirling over whether he may be on his way out over the winter transfer window.

Inter Milan CEO Giuseppe Marotta fueled the speculation last month by noting that Eriksen was on the team’s transfer list.

Among the teams that showed reported interest in pushing for such a transfer move was Paris Saint-Germain. On Eriksen’s part, one report noted that he was interested in joining his former Tottenham manager Mauricio Pochettino at PSG.

However, Inter now has no interest in parting ways with Eriksen.

“With Christian, we are working tactically to find an alternative Brozovic, he’s a very intelligent player, he has quality and he’s part of the project. I’m happy that he scored that goal today.”

Eriksen scored the game-winning goal for Inter in the late stages of the match against Milan. This is coming off of a run of matches where he totaled for two appearances in Inter’s last eight matches in all competitions.

PSG may now have to wait until the summer transfer window if it wishes to re-open its interest in the attacking midfielder. 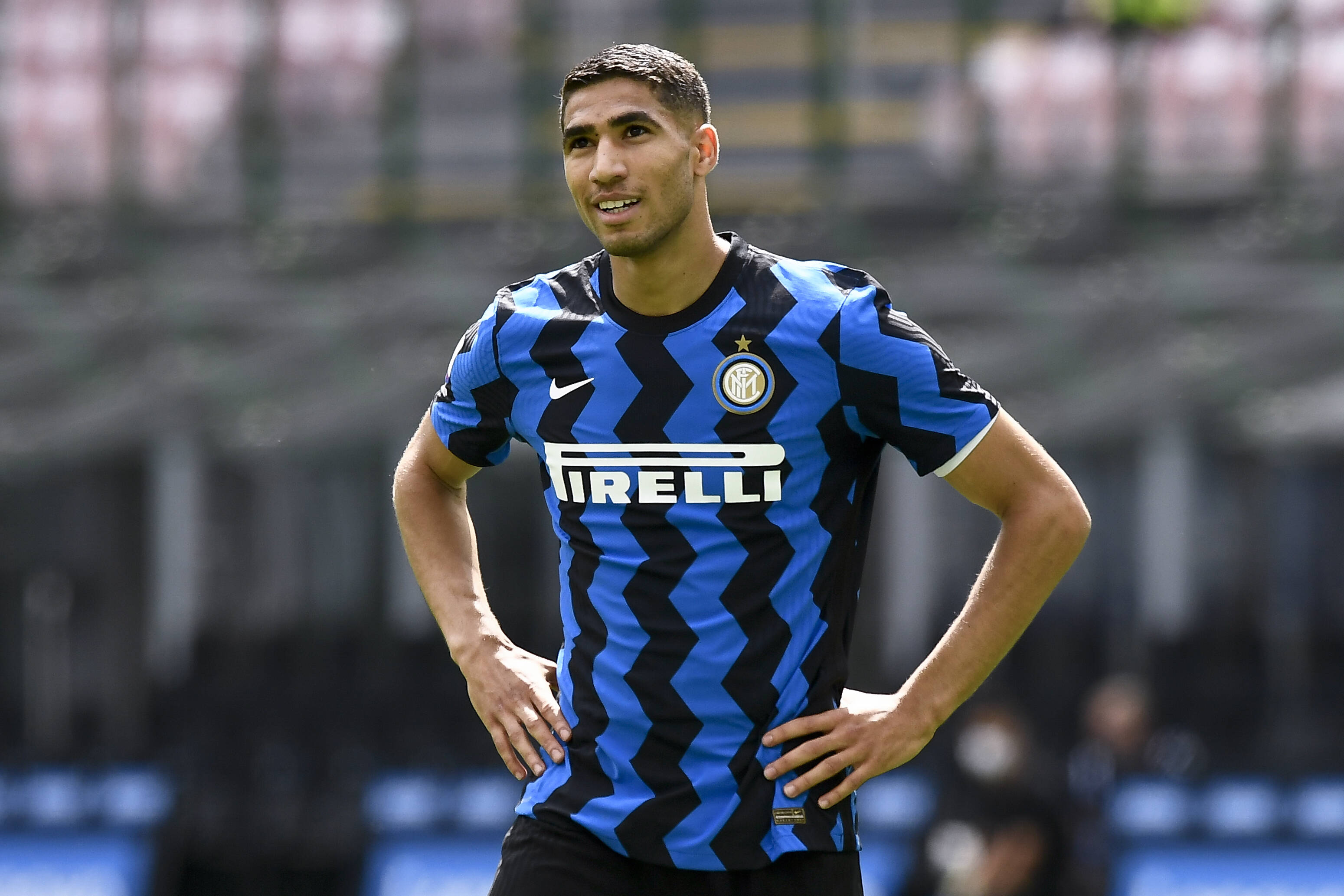 PSG Mercato: Paris SG Will Not Budge From Its Offer for Inter Milan’s Achraf Hakimi; €10-Million Seperates the Two Parties
5 June 2021, 22:30
Follow Us