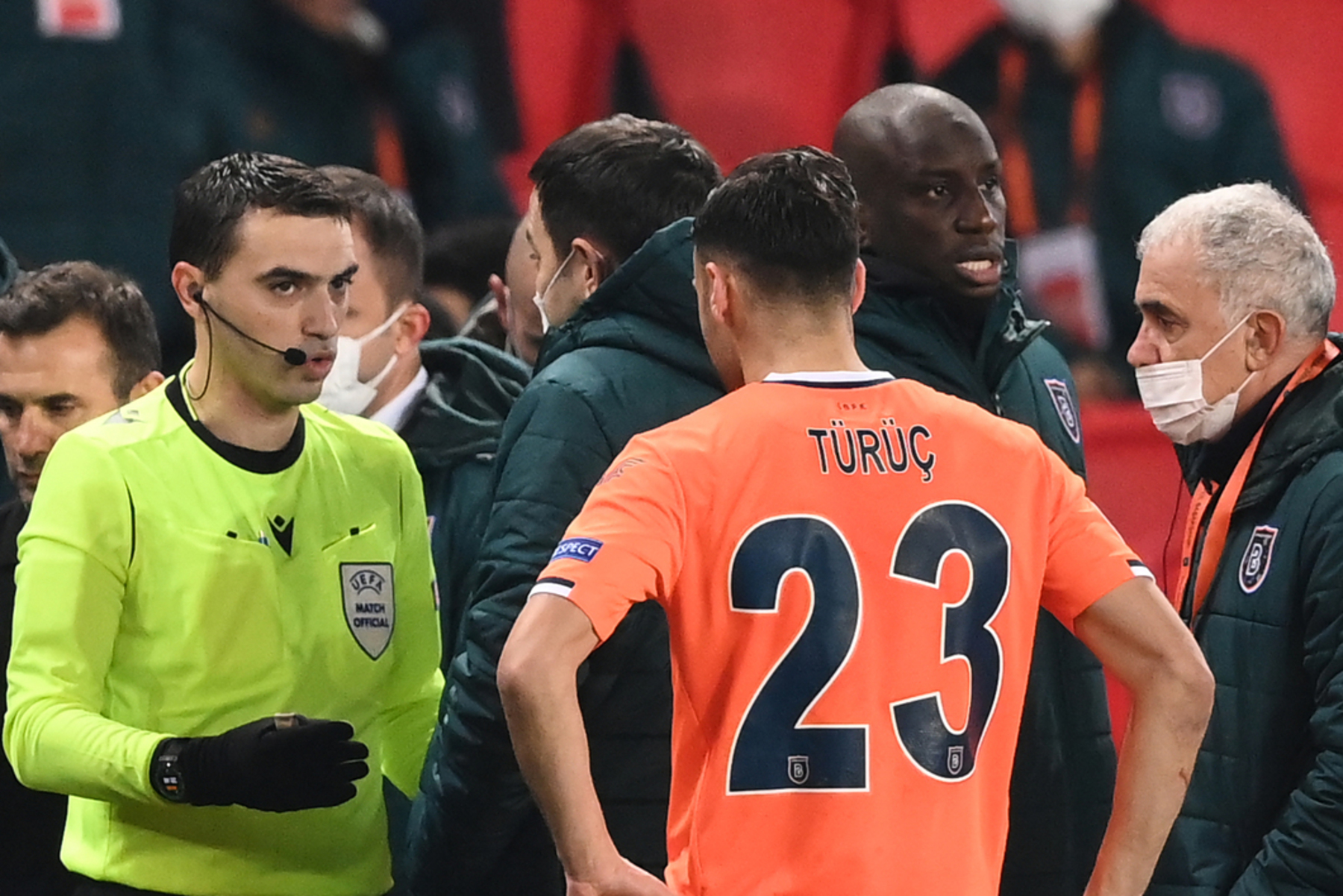 Paris Saint-Germain’s UEFA Champions League fixture against Istanbul Basaksehir is currently delayed following an alleged racial incident that occurred over the opening stages of the first half.

The game was put on pause for a significant amount of time after the fourth official in the game was accused of using racist language towards a Basaksehir coach.

Players and coaches from both teams rightfully confronted the game officials over the alleged comment.

The players on both teams decided to walk off the pitch and not continue with the fixture for the moment.

As of now, the game is on delay with no word on whether the fixture will conclude to a finish today.