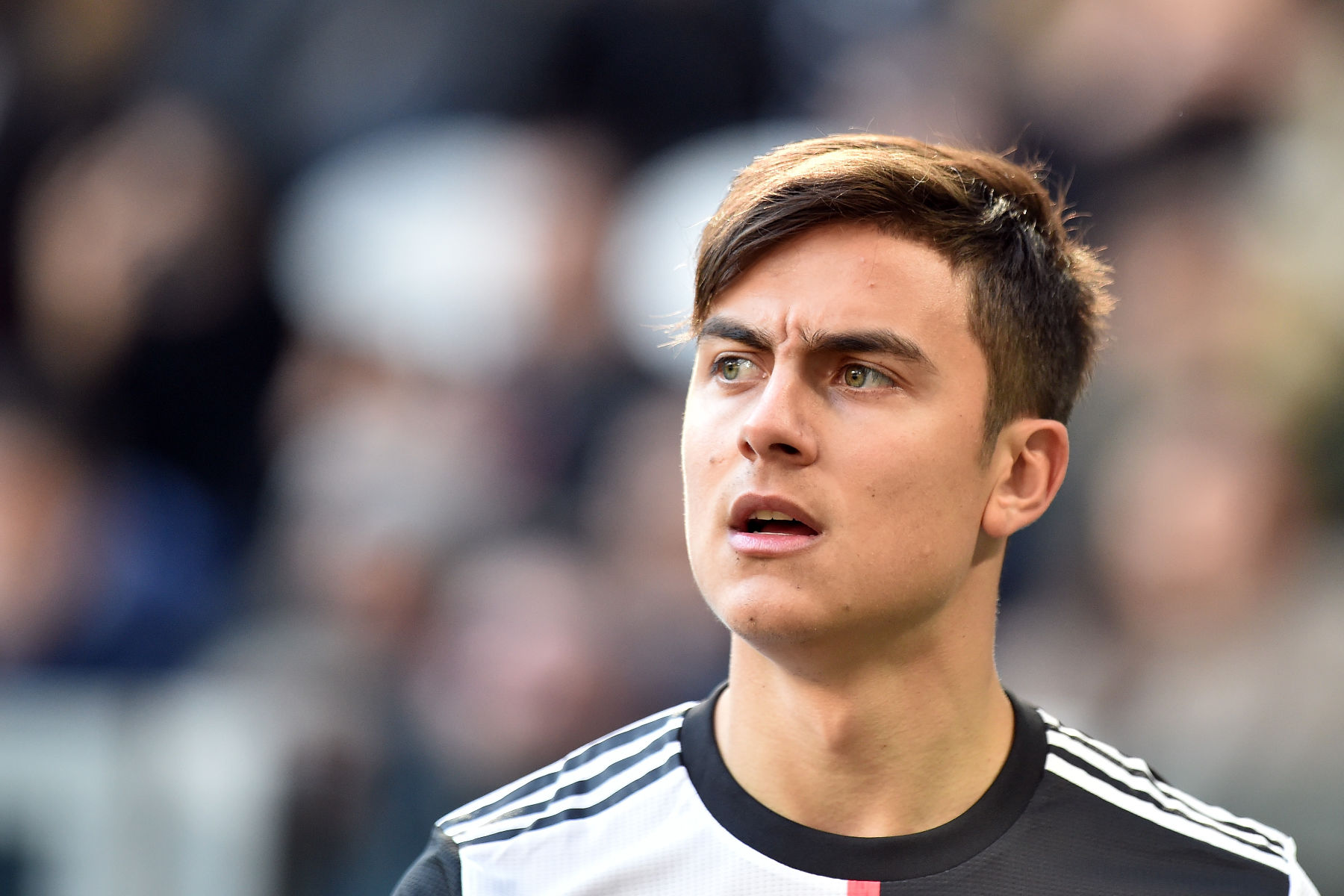 Paris Saint-Germain forward Mauro Icardi had just signed on with the club earlier this year from Inter Milan on a permanent transfer deal. Still, the forward continues to be linked with Serie A side Juventus. This time around, CalcioMercato is linking the Argentine to Juventus for a rumored player-for-player swap deal that could send Paulo Dybala to PSG.

The report alludes to Juventus’ previous interest in Icardi. The club is once again opening up its interest in the forward as it is currently facing a contract dilemma with Dybala. The Juventus number 10 will have one year left on his contract following this season. The report does not make mention of PSG’s level of interest in Dybala, so this rumor move may not have much traction at the moment.

Icardi still has a place with PSG as the current starting center-forward on the team. Still, it may seem that Juventus will continue to have the talent on its transfer radar. 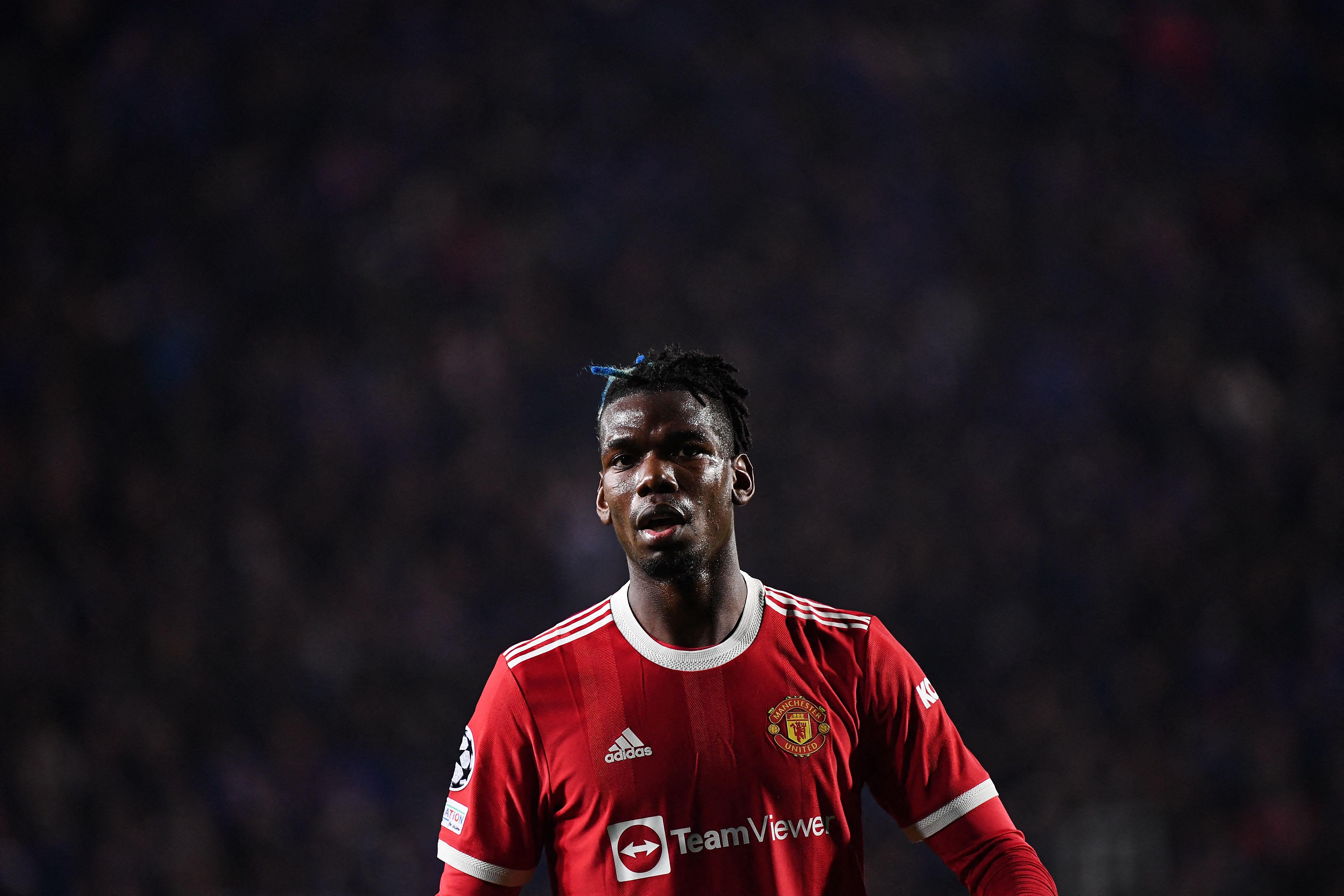