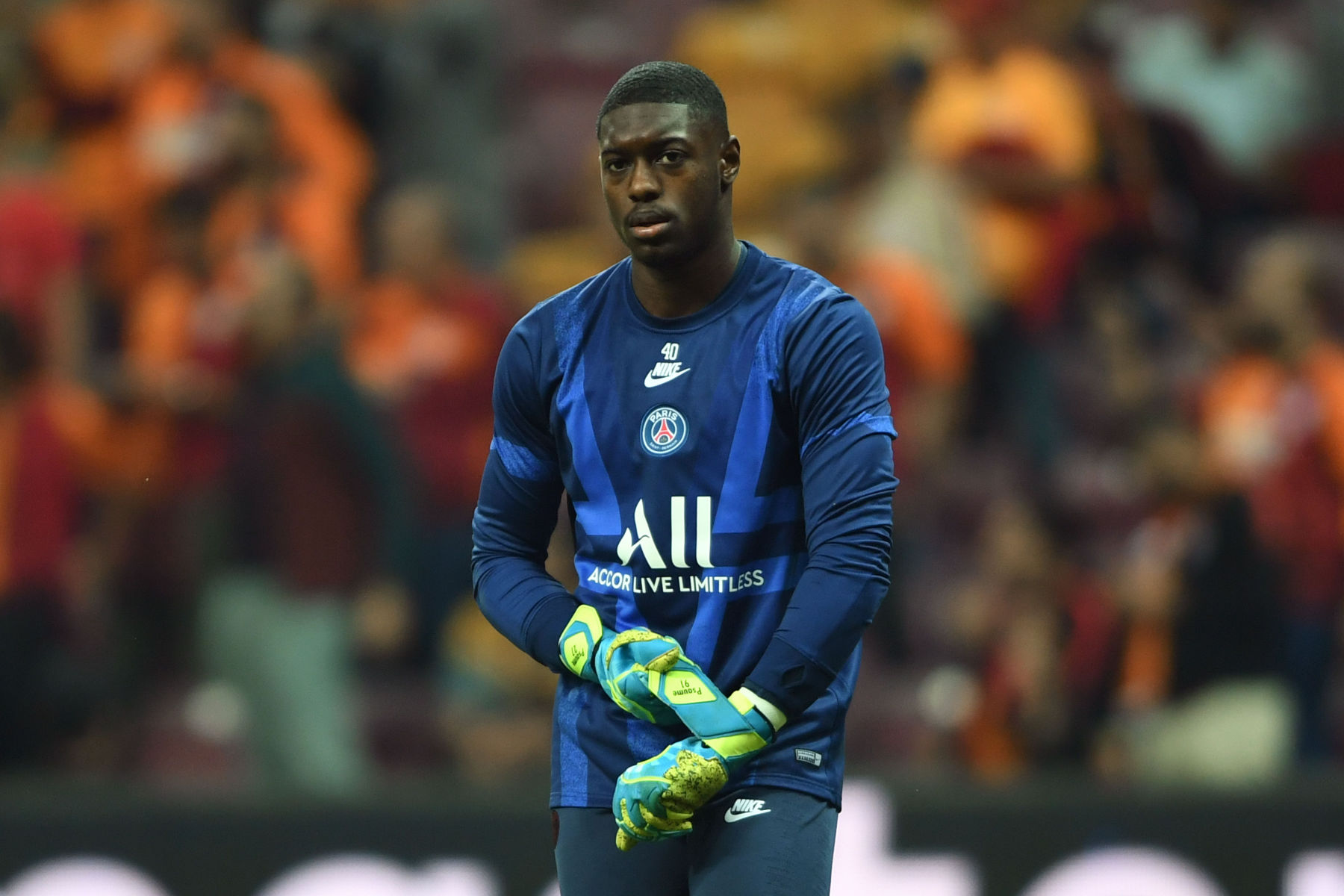 Paris Saint-Germain goalkeeper Garissone Innocent agreed to terms over the recent summer transfer window on a season-long loan stint with Ligue 1 side SM Caen. The deal between PSG and Caen includes an option to buy, so the latter will have the option to make the loan deal a permanent transfer one.

Innocent has not yet made his debut with Caen, but he is already anticipating his opportunities to feature with the club. More so, Innocent is aiming to regularly play with the club in order to develop and gain crucial experience in Ligue 1. The French goalkeeper spoke further to Telefoot about his goals for this season.

“First of all, to have playing time,” Innocent said. “To be able to progress. I am very young, I must continue to work, to improve, to learn from my teammates and to have the maximum amount of playing time.”

Innocent reflected on his time with PSG. While he did not make an appearance with the first-team, he is appreciative of the lessons learned from some of the team’s veteran goalkeepers from over the seasons.

“Yes, it is true that it is an accelerated training, it is an apprenticeship that many young goalkeepers would dream of having,” Innocent said. “And I thank PSG for having had this chance to train with great goalkeepers who have won everything, like Navas or Buffon.”

Innocent has promising potential to soon become a regular starter for a first-team. The goalkeeper sure hopes to prove to PSG and Caen this season that he can be relied on as a potential starter down the road. 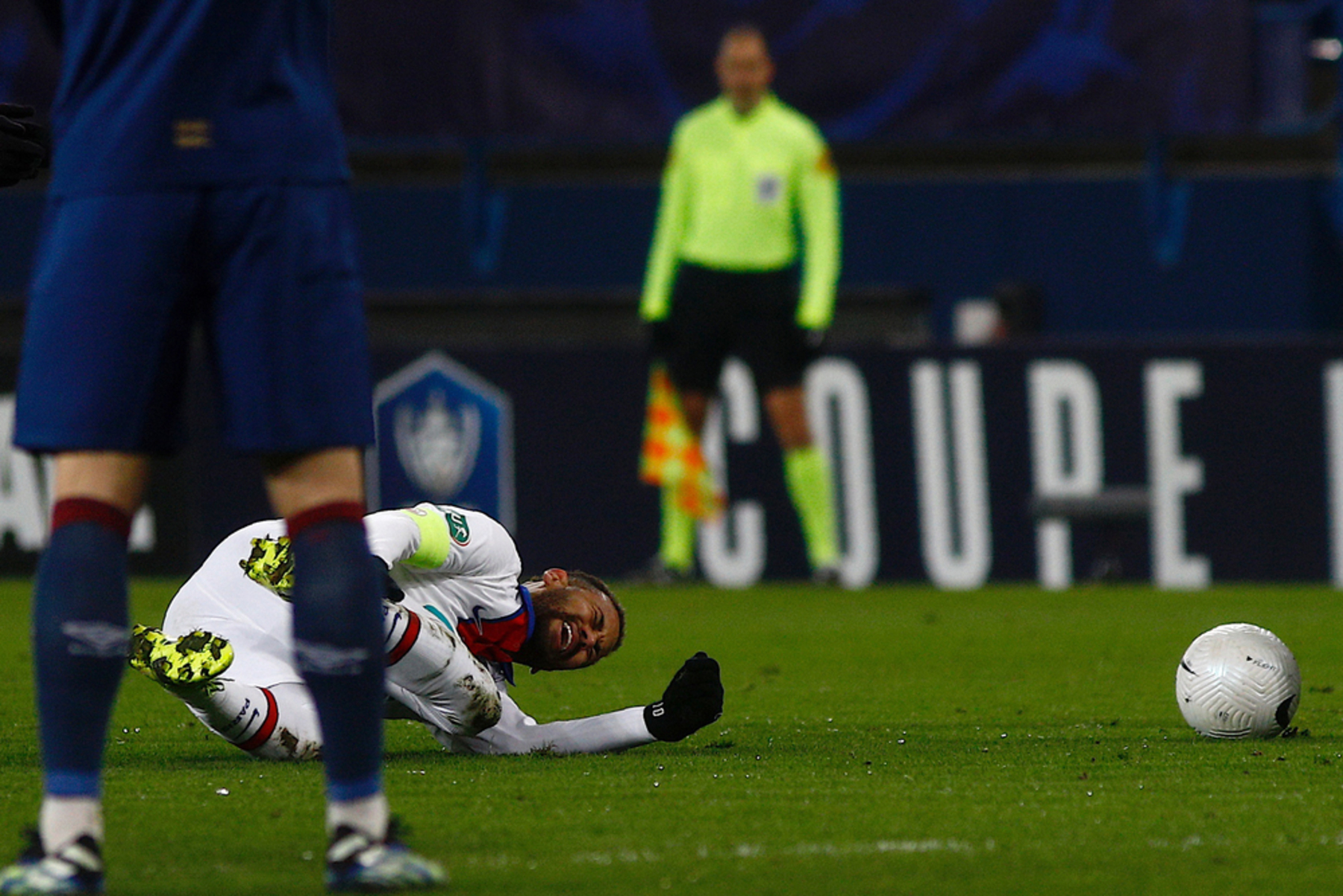 Report: Neymar Made the Request to Start in the Coupe de France Fixture Against Caen
14 February 2021, 21:30 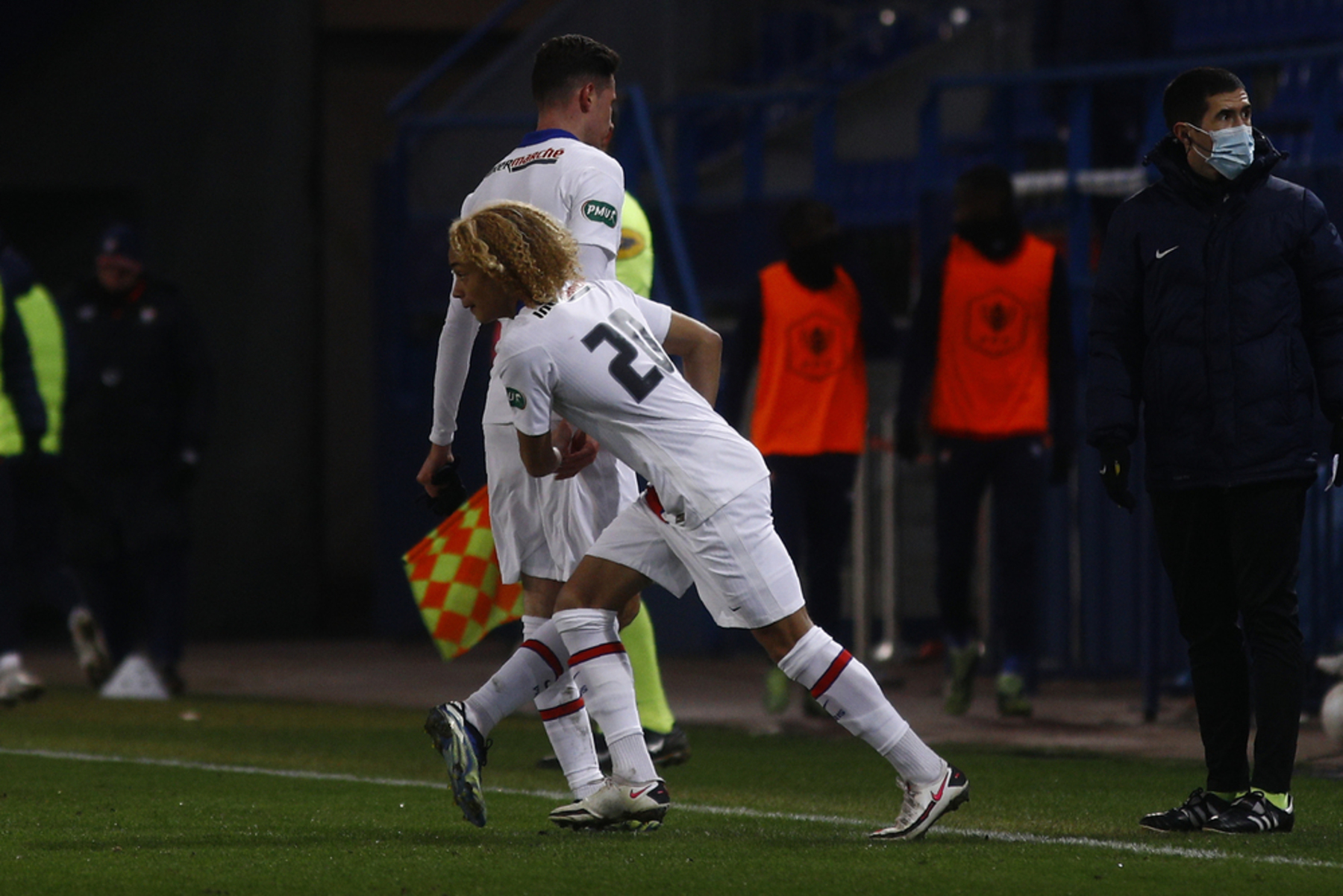