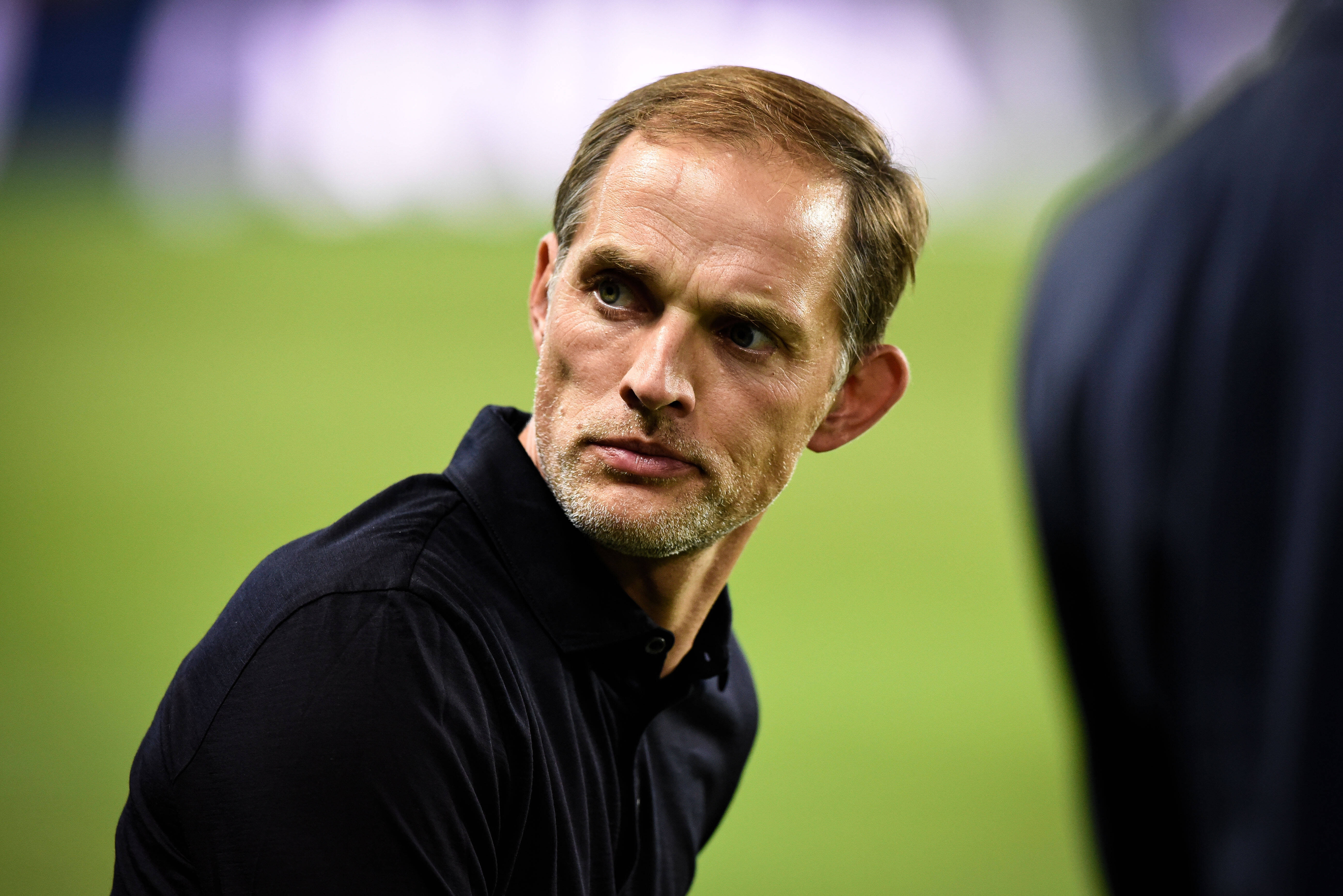 Paris Saint-Germain was able to come away with a 1-0 victory over FC Metz with the game-winning goal coming from Julian Draxler during stoppage time.

Manager Thomas Tuchel spoke with Téléfoot (via Canal Supporters) to provide his thoughts on the capital club winning their first match of the 2020-21 Ligue 1 season.

The first comment that the German manager provided is over his concern over the Metz attack.

“We play without training and against a strong team. We had 22 shots and 8 shots on target against 1. We’re playing a Ligue 1 match,” Tuchel said. “They are strong. We play with Abdou Diallo who has not played for 6 months and Marquinhos who had not had much training because of the Coronavirus. We haven’t stopped trying, these are dangerous situations, but that’s normal. We deserved to win this match.”

The next question that Tuchel answered is over the suspensions that Neymar Jr., Leandro Paredes, and Layvin Kurzawa received by the Ligue de Football Professionnel.

“It’s better that I do not speak, otherwise, I will be on the next line. After surprised that with a red card a player takes two matches, but at the same time I am not so surprised,” Tuchel said. “I am very surprised with the two matches taken by Paredes. And seeing Di Maria called by the commission.”

Draxler scored the game-winning goal, but his name is currently out in the transfer market. Tuchel also talked about the 26-year-old’s future.

“We cannot guarantee anything on the Mercato. Draxler has the quality, there is no doubt though. He has to prove every day,” Tuchel said. “On his goal, he still has a big race. This is what he must demonstrate. We know its quality, it is the determination that is important.”

Finally, to close out his press conference with the media, Tuchel gave an update on Kylian Mbappé, who can return on Sunday against OGC Nice. He also commented on players like Marquinhos and Ángel Di María as they have recently integrated back into the squad over the last week.

“I hope to recover Kehrer and Verratti, who had a little pain in their adductors. Mbappé? he has had no symptoms, he is feeling well, he is in individual training,” Tuchel said. “Maybe we’ll do the same as with Marqui, Di Maria. If he can train before Sunday, it’s not impossible to see him against Nice. I’ll speak with the doctor on Saturday and then with Kylian before I decide.”

Video: Thomas Tuchel on Injury Updates, What It Takes To Defeated Manchester United, and PSG Being a Champions League Favorite
20 October 2020, 10:00

Colin Dagba on How Thomas Tuchel Wants Him To Play and the PSG Teammate That’s Impacted Him the Most
19 October 2020, 12:00
Follow Us